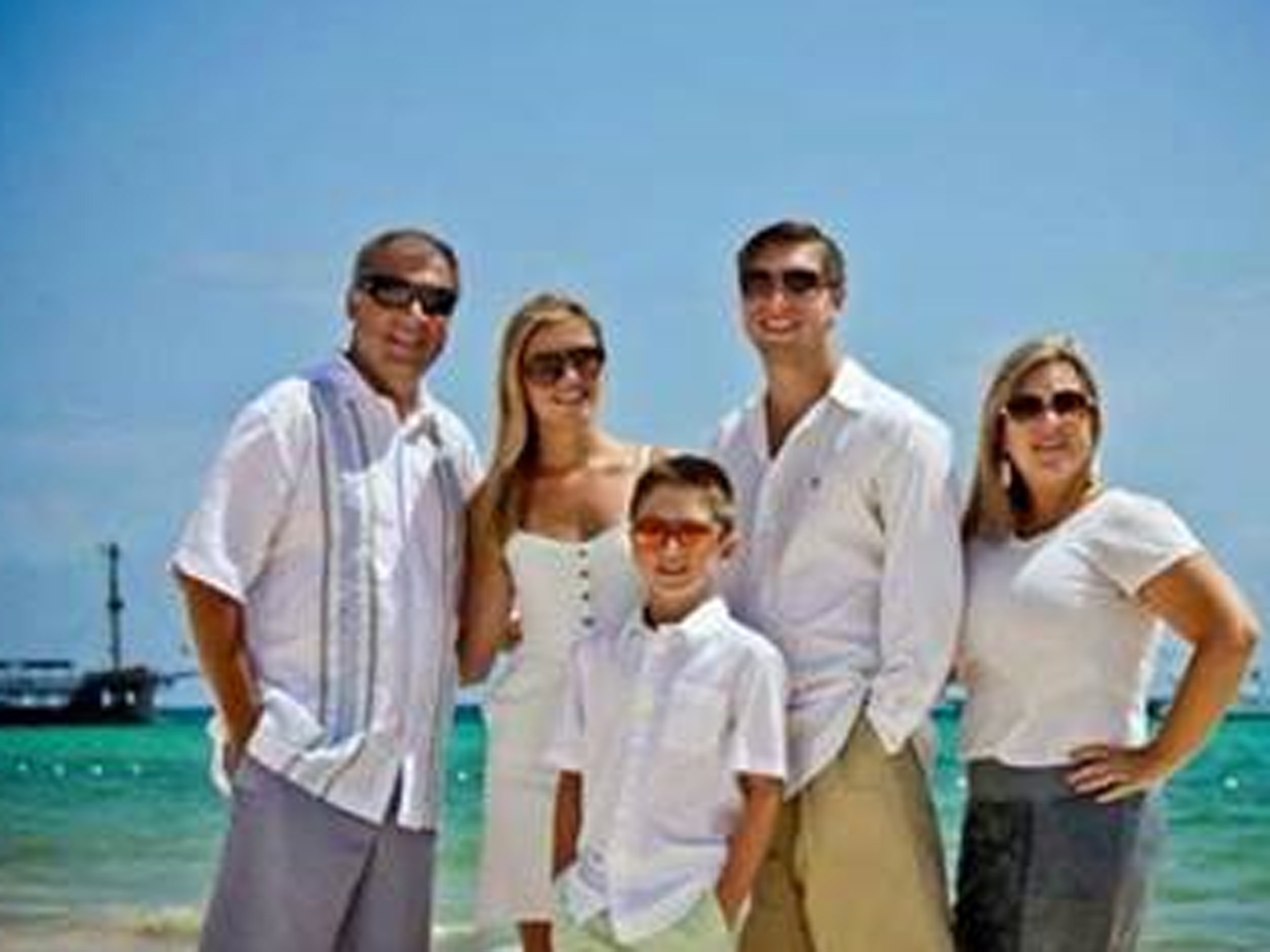 An American father and son were among those killed in the terror attack in Nice, France Thursday night, a family spokesperson told CBS News. A U.S. official confirmed to CBS News that two Americans lost their lives.

Sean Copeland, 51, and his son, Brodie, 11, were vacationing with their family, said Jess Davis, who is friends with Meagan Copeland, Sean Copeland's daughter.

CBS Dallas reports the Copelands live in the Austin, Texas area. Davis says they live in Lakeway, Texas, about 30 miles outside Austin.

Davis issued a statement on the family's behalf saying, "We are heartbroken and in shock over the loss of Brodie Copeland, an amazing son and brother who lit up our lives, and Sean Copeland, a wonderful husband and father. They are so loved."

Brodie played for the Hill Country Baseball Academy, which posted a statement on its Facebook page reading in part, "We would like to ask that the HC family keep the Copelands in your prayers. This afternoon our very own Brodie Copeland, as well as his father Sean Copeland, were killed during the terrorist attack in Nice, France. ... Nobody deserves this type of fate, especially not such a wonderful family. You are in our hearts, thoughts, and prayers. Rest in peace, Brodie and Sean, you will be remembered by many."

Sean Copeland was listed as a team administrator on another team web page.

"He's an awesome kid, everybody is just crying about the whole situation and I think Brodie is the kind of kid that would just want everybody to be happy. A little fireball, nothing but smiles from him at all times," said Aaron Cable, the director of operations for the baseball academy.

Fifth grade teacher Coleen Serfoss says Brodie was excited about this summer trip with his family.

"Words cant describe how I feel for the parents, for his mother, and his siblings. I just pray for strength for them, and just pray for them."