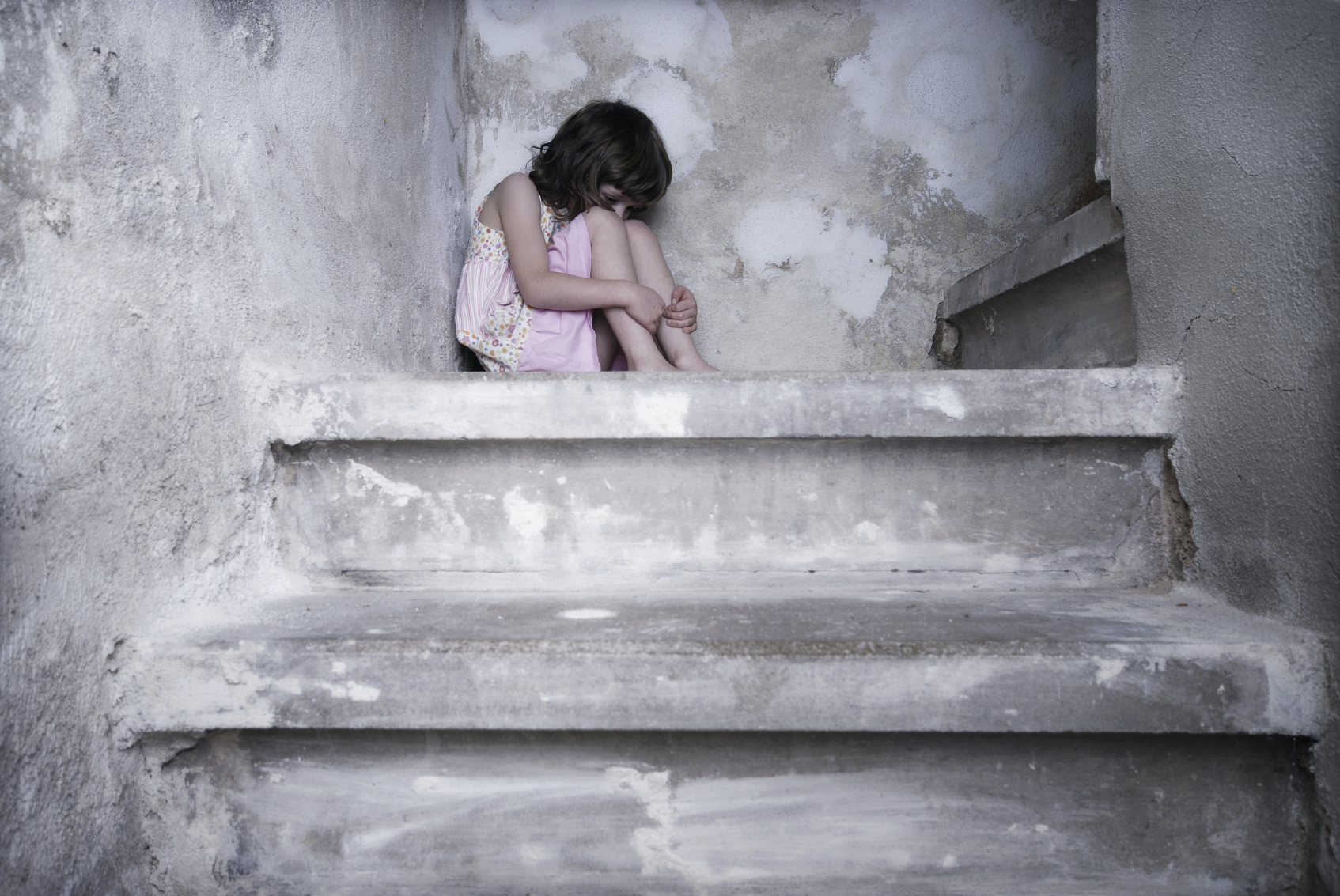 A new study reveals an epidemic level of violence against children across the globe - including kids here in the U.S.

More than one billion children ages two to 17 - over half of the world's kids - experienced violence in the past year, researchers report in the study, published Monday in the journal Pediatrics. The problem is equally rampant across both developed and developing countries alike.

"There are two billion children in the world. This is a minimum of one out of two, and we're not just talking about their whole life. We're talking just in the past year," said lead study author Susan Hillis, senior advisor for global health at the U.S. Centers for Disease Control and Prevention.

They parsed the data by country, age group, and type of violence: physical, sexual, emotional abuse, or multiple types.

Hillis said they were interested in creating a full picture. "Our interest was all locations - in homes, schools, the community."

The scientists also looked at detailed breakdowns of different types of violence, including if a child had been kicked, choked, beaten, whipped, burned, bullied, or had suffered emotional violence and felt unloved or unwanted by a caregiver or parent.

Hillis believes the findings, while grim, actually underestimate the problem of violence against youth.

"The shocking and sad truth is our estimates are actually low estimates," she said, because incidences are under-reported.

She said their research carries greater weight when you consider that it's based on self-reported violence by young people themselves, aged 13 and up, or the caregivers of children younger than 13.

She said North America rated the second worst region, just below Asia and above Africa.

"We're right up there. It's a serious problem in Northern America," Hillis said. "There's absolutely no way we can say it is their problem and not ours."

Violence against children needs to be viewed as a public health issue as important as exposure to tobacco and unsafe drinking water, the author said. It's linked to increased risk for illness in later life: heart disease; infections such as HIV/AIDS; mental health problems, including depression, suicide, and PTSD; teen pregnancy; and lifelong disability.

"The consequences are so vast and enduring," said Hillis.

Dr. Joel Fein, co-director of the Emergency Department Violence Intervention Project at The Children's Hospital of Philadelphia (CHOP) and The University of Pennsylvania Medical Center, told CBS News that the new report is important and well done.

"It shows the prevalence and impact all countries have regarding violence to children," said Fein, who is also an attending physician in the emergency department at CHOP and a professor of pediatrics and emergency medicine at the Perelman School of Medicine at the University of Pennsylvania.

He said hospitals and health care systems need to get involved beyond their own walls to help find solutions to the violence against children. His hospital's programs reach out to schools and communities to address the problem.

"We understand the trauma that many of our children and their families go through and how that impacts them and we really want to capitalize on peoples' strengths and build on that," Fein said.

While some of CHOP's initiatives center on teachers and students to address bullying, others focus on mothers or fathers involved in domestic violence.

"We have them take responsibility for connecting and getting support at community organizations," Fein said.

"We are providing the right care at the right time," said his colleague, Stephen Leff, a psychologist in the department of Child and Adolescent Psychiatry and Behavioral Sciences and co-director of the Violence Prevention Initiative at CHOP.

Leff agreed that the new report is a "very, very strong study."

"This supports the reason why we do this work," said Leff, also a professor of clinical psychology at Penn's Perelman School of Medicine.

"The fact that this is being published in the journal Pediatrics really does speak to the point that the health care system has a strong role in addressing this issue," he added.

But he said part of the message is also that families can be motivated to make changes.

Study author Hillis said that while the study reveals that the issue of violence against the young is "monumental and urgent and unconscionable," there is hope.

"The world appears ready as never before to act wisely, to act now, and to act together to implement effective sustainable and scalable solutions that work to protect children from violence," she said.

Woman is vaccinated, and "grateful," after ICU stay in pregnancy
Mary Brophy Marcus