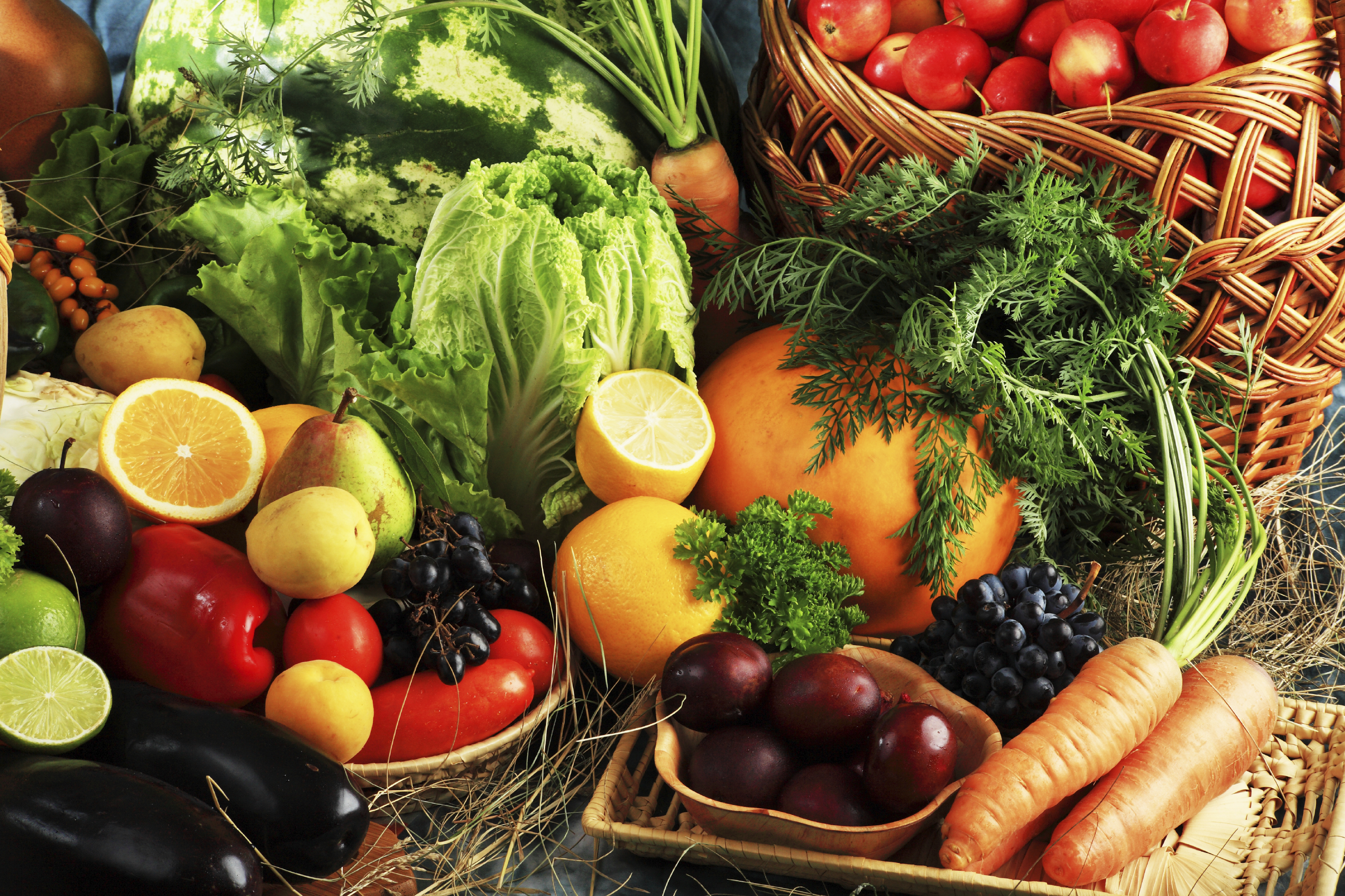 A vegetarian diet might cut your risk of colorectal cancer by 20 percent, a new study finds.

For fish-eating vegetarians, the protective link was even stronger, researchers said.

Colorectal cancer is the second leading cause of cancer death in the United States. Screening efforts, including colonoscopy, have helped save many lives by detecting precancerous polyps, said the study's lead researcher, Dr. Michael Orlich.

"However, it is even better to prevent cancers from forming in the first place. We call this primary prevention," said Orlich, who is an assistant professor of preventive medicine at Loma Linda University in California. "Diet is a potentially important approach to reduce the risk of developing colorectal cancer."

The new study, which involved more than 77,000 adults, found that people consuming healthy vegetarian diets may have a lower risk of colon and rectal cancers than non-vegetarians, Orlich said.

"Our vegetarians not only ate less meat than the non-vegetarians, but also less sweets, snack foods, refined grains and caloric beverages," he said. And they ate more fruits, vegetables, whole grains, beans and nuts, he added.

Prior evidence has linked eating red and processed meats to a higher risk of colorectal cancer, and consuming fiber-rich foods to a lower risk, Orlich said.

Nevertheless, Dr. Alfred Neugut, professor of epidemiology at Columbia University Medical Center in New York City, said no one has identified with certainty why a vegetarian diet would reduce the risk for colon cancer.

It's not known whether there is something in vegetables that is protective or whether something in meat is harmful, he said.

Dietary studies can only show an association between cancer and diet, not a cause-and-effect relationship, Neugut said. "That's the problem in dietary studies of cancer. We don't know exactly what the connection is," he said.

Neugut said that a vegetarian diet might be a sign of other healthy behaviors, such as exercising and not smoking, which could also reduce the risk for cancer.

Orlich's research, published in the March 9 online edition of JAMA Internal Medicine, included data on nearly 77,700 men and women enrolled in the Adventist Health Study 2. After seven years of follow-up, 380 cases of colon cancer and 110 cases of rectal cancer were identified.

"About half of our study population was classified as non-vegetarian, which we defined as eating meat at least weekly," he said.

The others participants were divided into four groups: semi-vegetarians ate meat less than once a week; pesco-vegetarians ate fish and seafood but avoided other meats; lacto-ovo vegetarians avoided meat but ate eggs and/or dairy products; and vegans avoided all meats, eggs and dairy, Orlich explained.

Pesco-vegetarians enjoyed a 43 percent reduction in risk of colorectal cancers compared with non-vegetarians. For vegans and lacto-ovo vegetarians the risk fell 16 percent to 18 percent, while semi-vegetarians had an 8 percent lower risk, according to the study findings.

"Everything has to be done in moderation, but this study is something people should take seriously," Bernstein said.