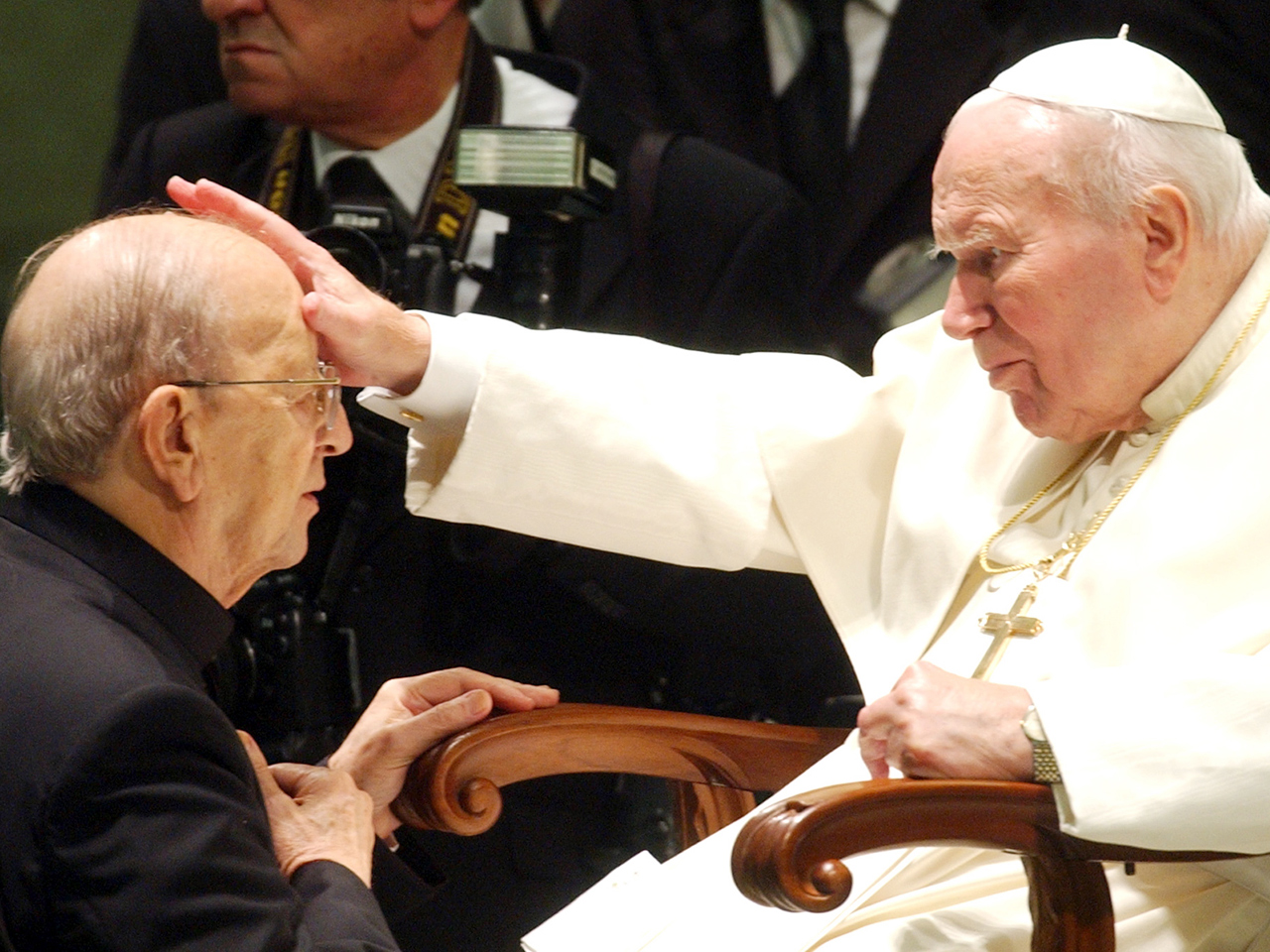 (AP) VATICAN CITY - The Vatican is investigating seven priests from the troubled Legion of Christ religious order for alleged sexual abuse of minors and another two for other alleged crimes, CBS News has confirmed.

The investigations mark the first known Vatican action against Legion priests for alleged sexual assault following the scandal of the Legion's founder, who was long held up as a model by the Vatican despite credible accusations — later proven — that he raped and molested his seminarians.

The Legion, which is now under Vatican receivership, has insisted that the crimes of its late founder, the Rev. Marciel Maciel, were his alone.

But the Vatican investigation of other Legion priests indicates that the same culture of secrecy that Maciel created within the order to cover his crimes enabled other priests to abuse children — just as abusive clergy of other religious orders and dioceses have done around the world.

In a statement Friday to the AP, the Legion confirmed it had referred seven cases of alleged abuse to the Congregation for the Doctrine of the Faith, the Vatican office that investigates sex crimes. All but one involves alleged abuse dating from decades ago; one case involves recent events, the Legion said.

While the investigation is under way, the accused priests are being kept away from children, the Legion said.

"Over the past few years, in several countries, the major superiors of the Legion of Christ have received some allegations of gravely immoral acts and more serious offenses ... committed by some Legionaries," the statement said.

It said it was committed to examining the accusations and reaching out to victims while safeguarding the rights of all involved.

The Legion issued the statement to the AP after the news organization approached it with the allegations; the Legion simultaneously sent the statement out to all priests in the order.

In addition to referring the cases to the Vatican as required by church law, the Legion said it had referred cases to police where civil reporting laws require it. It's not clear, however, if any law enforcement action was taken given the statute of limitations may have expired for such old cases.

The Legion said two other priests are also under investigation by the Congregation for alleged sacramental violations, believed to involve using spiritual direction to have inappropriate relations with women.

Preliminary investigations of an unspecified number of other priests accused of abuse found them innocent, the Legion said.

The scandal of Maciel and the Legion ranks as one of the worst of the 20th-century Catholic Church, since he was held up as a model for the faithful by Pope John Paul II. The orthodox order, which has about 900 priests around the world, was praised for attracting both money and vocations to the priesthood.

Documentation from Vatican archives, however, has shown that as early as the 1950s, the Vatican had evidence that he was a drug addict and pedophile.

Only in 2006 did the Vatican sanction Maciel to a lifetime of penance and prayer for his crimes. He died in 2008 and a year later the Legion admitted he had fathered three children with two different women and had abused his seminarians.

The Vatican took over the Legion in 2010 and is pushing through a process of reform.

He said that the vow he took as a seminarian never to criticize the actions or deeds of a superior made him unable to question what the priest had told him to do. In a parallel to the way Maciel abused his seminarians, Loughrey says his superior had told him that an unnamed illness gave him terrible cramps in his lower abdomen that could only be eased with massage.

"In my heart and in my conscience I believed that I had acted that night like a true Legionary — putting my superior's needs before my own — and I stuffed the unsavory thoughts and feelings to the back of my mind," Loughrey has written.

The priest has since left the priesthood. Pope Benedict XVI in 2007 ordered the Legion to remove the so-called fourth vow never to criticize a superior — precisely because of the abuse of authority that it had created in the order.