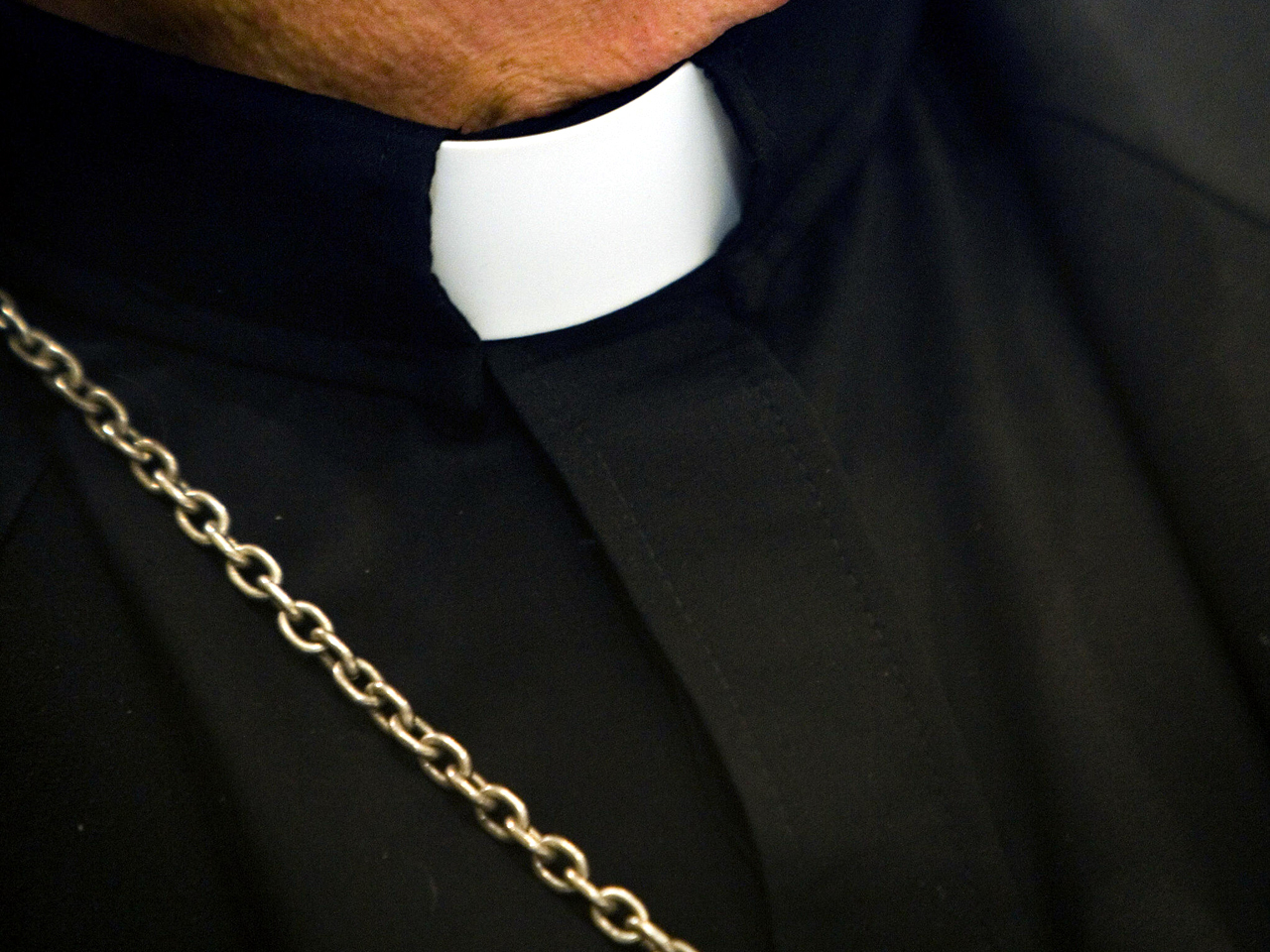 The Rev. Joseph Palanivel Jeyapaul appeared Monday in a New Delhi court and will be held in custody pending a formal U.S. request for his extradition, to be filed along with case evidence, government officials said. Processing the request could take up to three months.

Jeyapaul, 57, an Indian citizen, has denied molesting a 14-year-old girl in 2004 when he was working at the Blessed Sacrament Church in Greenbush near the Canadian border.

He returned to India in 2005 to visit his ailing mother, and was asked not to return to the Minnesota church after being accused of having an inappropriate relationship with a 16-year-old.

The criminal case relating to the 14-year-old was filed later. Jeyapaul never returned to the United States.

Vatican officials recommended Jeyapaul's removal from the priesthood, but the local Indian bishop instead sentenced him to a year in a monastery through a canonical trial.

Jeyapaul was one of many foreign priests brought to the United States to help fill shortages in American parishes.