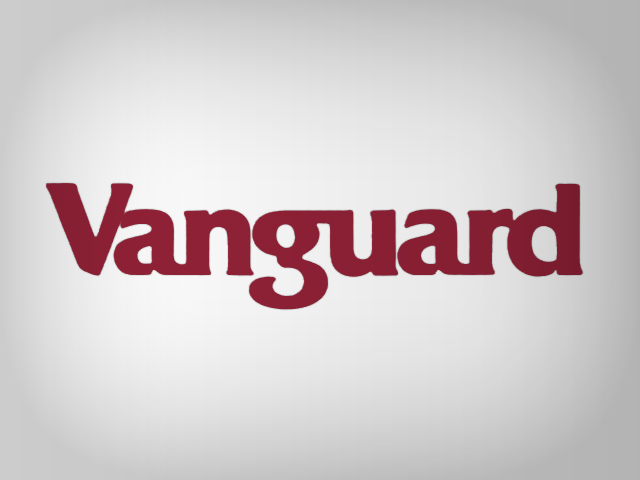 BOSTON Vanguard Group is trying to bolster its appeal to cost-conscious investors by reducing a key expense of investing in low-cost index mutual funds: Fees paid to firms that license benchmarks covering segments of the stock market that the funds track.

The nation's largest fund company said on Tuesday that it has negotiated lower-cost index licensing deals that will result in 22 of its index funds switching to new benchmarks, and adjusting the stocks they invest in accordingly.

The move is expected to eventually lead to fee reductions for investors in Vanguard funds holding more than half a trillion dollars, or more than a quarter of the $1.95 trillion that the company manages in U.S. mutual funds and exchange-traded funds.

The new licensing deals "will enable us to deliver significant value to our index fund and ETF shareholders and lower expense ratios over time," said Gus Sauter, chief investment officer with Vanguard, a privately held company based in Valley Forge, Pa.

It's premature to discuss when specific funds will cut their expense ratios as a result of the agreements, or how large the cuts will be, Vanguard spokesman John Woerth said.

Index funds seek to match rather than beat the market by investing in a basket of stocks or bonds. Fees are typically low because investors aren't paying managers to pick investments. Index fund managers are supposed to ensure that the fund's holdings are essentially the same as the market index that the fund pays licensing fees to track, while making adjustments when particular stocks are removed or added to the index.

Index licensing fees have represented a growing portion of the expenses that investors pay to own index funds and ETFs, Sauter said.

The 22 out of more than 170 of Vanguard's U.S. funds affected by Tuesday's announcement currently use benchmarks licensed from the firm MSCI. They range from the MSCI US Broad Market Index, a diversified index of U.S. stocks, to the MSCI Emerging Markets Index, covering stocks of fast-growing countries such as China and Brazil.

Sauter said the indexes that Vanguard will use "are well-constructed, offer comprehensive coverage of their respective markets, and meet Vanguard's 'best practice' standards for market benchmarks."

The index transitions at each fund will be staggered over coming months. They affect all share classes for the 22 funds, including shares available to average investors, as well as those geared toward institutional investors, such as companies offering 401(k) plans.

No index changes are planned for other Vanguard U.S. stock index funds tracking benchmarks from Russell and Standard & Poor's.

Vanguard's announcement may in part be a response to recent moves by a smaller fund industry rival, Charles Schwab (SCHW), to cut fees at some of its index funds to levels below those charged by comparable Vanguard funds, said Daniel Wiener, an editor of an independent newsletter on Vanguard's mutual funds. For example, Schwab last month cut fees at its 15 ETFs (SCHB).

"Indexing, particularly through ETFs, is going to get cheaper and cheaper, and Vanguard is not going to let someone else, be it Schwab, iShares or any of its other competitors, take the mantle of `lowest-cost' from its shoulders, said Wiener, who also runs who runs Adviser Investments, a manager of more than $2 billion for individual investors.

BlackRock's (BLK) iShares unit, the industry leader in ETFs based on ETF assets managed, issued a statement in response to Vanguard's move indicating that iShares would "deepen" its existing index-licensing relationship with MSCI.

"MSCI is the gold standard of global and international equity indexes - the near-universal choice of professional investors," said Mark Wiedman, global head of the iShares ETFs.