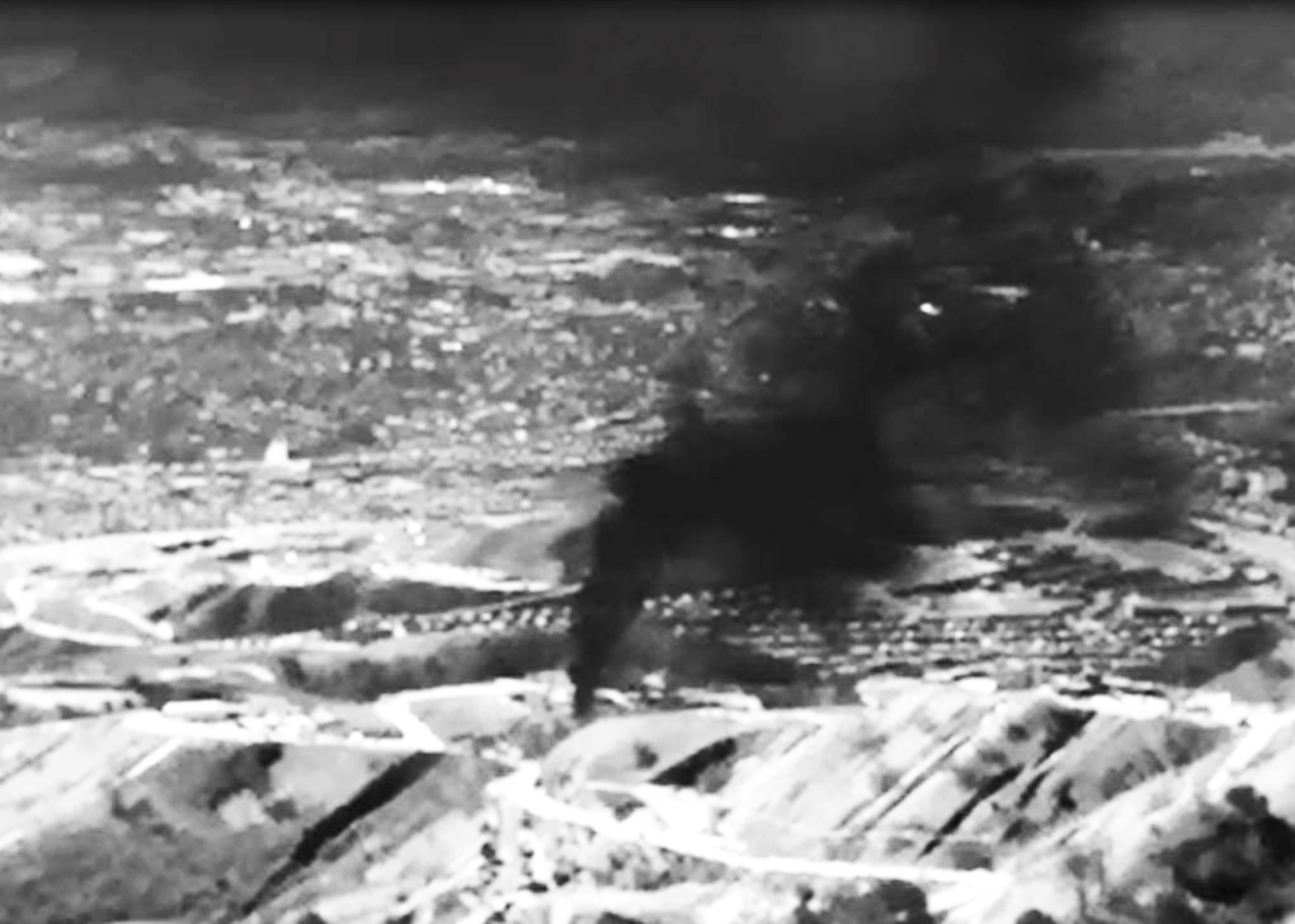 LOS ANGELES -- A utility company said Monday that it has abandoned efforts to trap and burn the gas released by a huge natural gas leak in Los Angeles, but also said the 12-week-old leak should be stopped ahead of schedule - by the end of February or sooner.

The burn-off plan is being abandoned over fears that it could not be done safely, SoCalGas, which is owned by Sempra Energy, said in a statement. State regulators had been scheduled to vote Wednesday on the plan, which had been intended to give quicker relief to residents suffering sickness and irritation because of the emissions but led to worries of explosions in the Porter Ranch neighborhood where the well is located.

A relief well that the company began drilling in early December should reach the bottom of the 8,500-foot-deep well by late February or sooner, at which time it will be permanently taken out of service, the SoCalGas statement said.

Earlier estimates had put the date sometime in March.

The company says recent estimates show a more than 60 percent reduction in emissions from the well since its November peak, and that benzene levels are at the same level in the Porter Ranch area of the leak than they are in other areas of Los Angeles.

Still, CBS Los Angeles reports that concerned residents and activists said they were not prepared to take the utility's timeline at face value.

"All of their updates have been the 'official updates,'" said Save Porter Ranch activist Matt Pakucko. "What has come true? Nothing."

Alexandra Nagy, a Southern California representative of consumer advocates Food & Water Watch, which has been critical of the handling of the leak, said the new estimate is not to be trusted.

Residents of Porter Ranch have complained about nausea, headaches, nosebleeds and other symptoms that have persisted since the leak at the Aliso Canyon storage field, the largest facility of its kind west of the Mississippi River, was reported Oct. 23.

By the end of December the company had spent some $50 million in its efforts to stop the leak and mitigate its effects, and Gov. Jerry Brown has declared a state of emergency over its emissions.

Messages left with environmental groups and organizations of residents who have been critical of the utility were not immediately returned Monday.