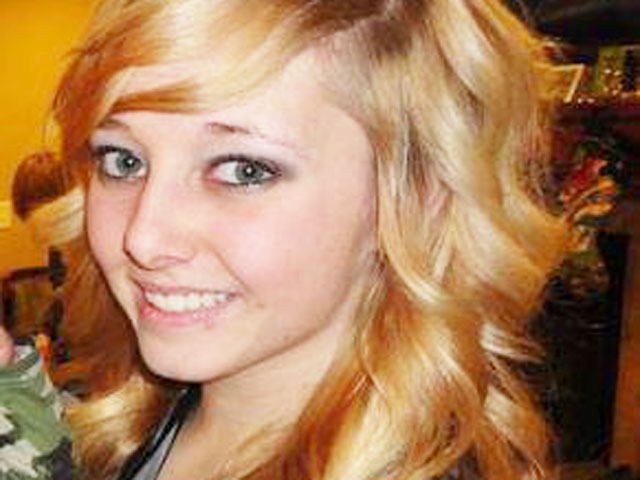 (CBS/AP) SALT LAKE CITY - The attorney for the woman who hired 16-year-old Alexis Rasmussen to babysit the night she disappeared says he expects his client will be charged in the girl's murder.

Police say Rasmussen vanished Sept. 10 after babysitting for the Millerbergs in North Ogden, about 40 miles north of Salt Lake City. Her body was found Oct. 18 off a highway.

The Millerbergs had told police that Rasmussen left before midnight to meet a friend. But authorities believe she died in a home on Sept. 11 and was moved to a grave near Interstate 84, Weber County Attorney Dee Smith said Tuesday, according to KSTU-TV.

Dea Millerberg appeared in court Wednesday on unrelated drug charges and was ordered held. Eric Millerberg is also currently jailed after Second District Judge Scott Hadley found that he had possessed heroin and Oxycontin and failed to report to his probation officer, The Salt Lake Tribune reported. Millergberg had been on probation for a 2010 fraud case.

On Tuesday, the judge reinstated Millerberg's original sentence of up to five years in prison, court officials said.