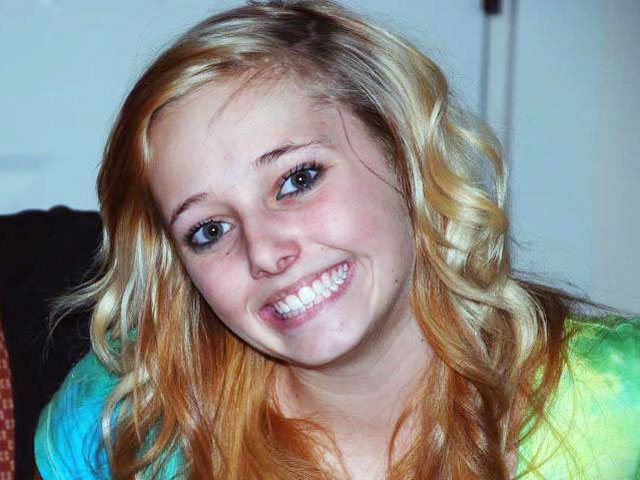 (CBS/AP) NORTH OGDEN, Utah - The body of 16-year-old Alexis Rasmussen, who had been missing for more than a month, has been found in a shallow grave in Utah, authorities said Saturday.

The Utah State Medical Examiner's Office confirmed through fingerprint and dental records that the badly decomposed body found Tuesday was that of Alexis, who had been missing since Sept. 10.

North Ogden police spokesman Paul Rhoades said an investigation continues into the cause of the teen's death, who might have been responsible for it and "why this tragedy occurred." Police have not named any suspects in the case nor specifically declared it a homicide.

Family members have acknowledged that Rasmussen has run away before, and police previously said they were treating the investigation as a missing person case.

A tip from a confidential informant led police to the grave site in Morgan County, a rural county north of Salt Lake City. The tip was directly related to the investigation into the girl's disappearance.

Police said the North Ogden girl was last seen when she was babysitting on Sept. 10. But she reportedly left before midnight to meet a friend. Rhoades said officers have talked to that boy, but he said he only texted Rasmussen that night and didn't meet her.

The couple she was babysitting for have since been arrested and the mother has been charged with two felonies for fraudulent prescriptions. Authorities have said the charges are unrelated to the disappearance of Rasmussen.