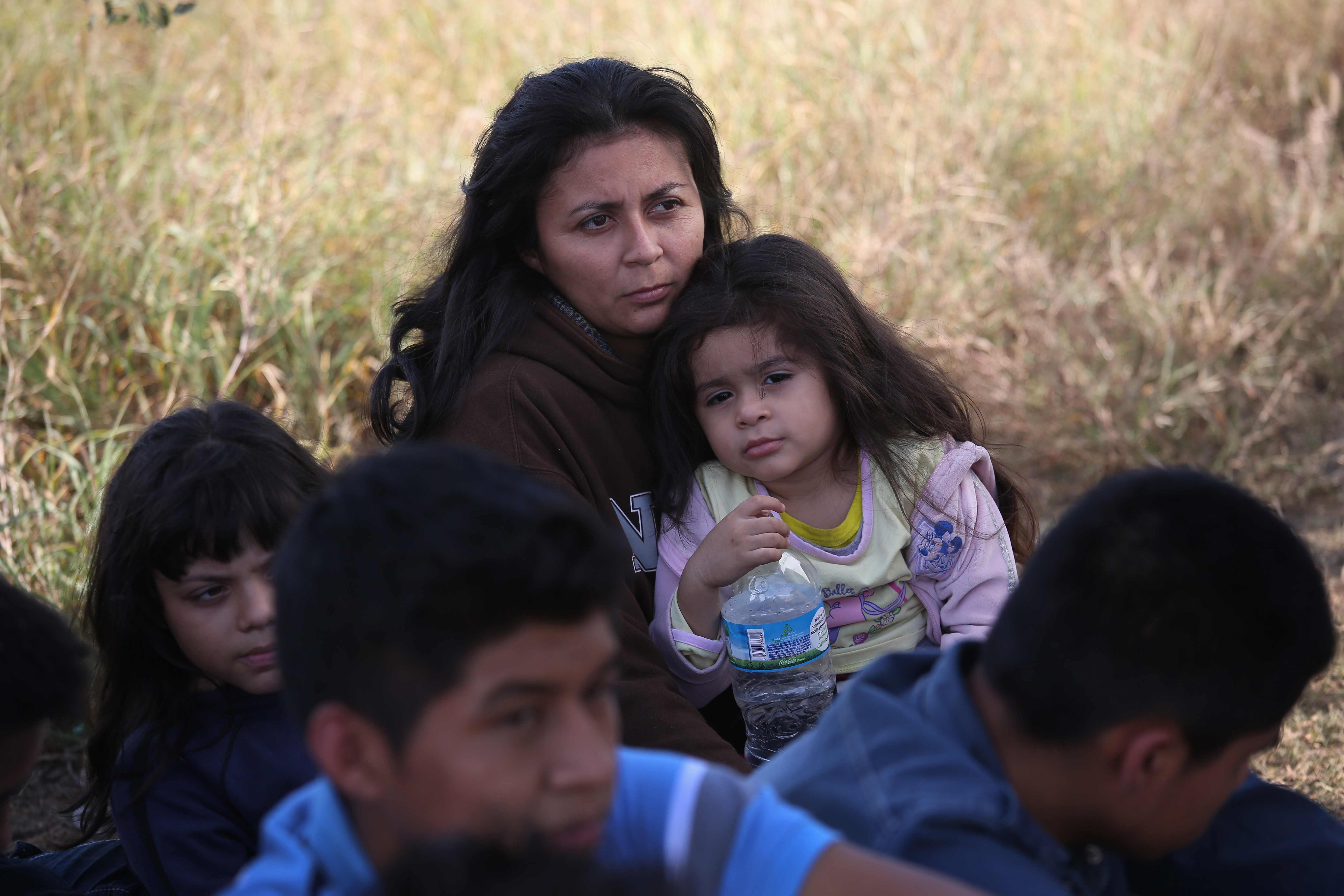 WASHINGTON -- The Department of Homeland Security is planning a large-scale effort to detain and deport hundreds of immigrant families who have illegally crossed the southern border of the U.S. since the start of 2014, sources confirmed to CBS News.

The plan was first reported by the Washington Post, which cited people familiar with the operation as saying it could begin as soon as early January, though final DHS approval was still pending.

The raids would be carried out by Immigration and Customs Enforcement (ICE) and target adults and children already ordered to leave the U.S. by an immigration judge, the newspaper said.

A DHS spokesperson said in a statement to CBS News that the deportations would be consistent with Homeland Security Jeh Johnson's emphasis on "individuals who pose a threat to national security, public safety and border security."

"As Secretary Johnson has consistently said, our border is not open to illegal immigration, and if individuals come here illegally, do not qualify for asylum or other relief, and have final orders of removal, they will be sent back consistent with our laws and our values," the spokesperson said.

ICE deported more than 235,000 people between October 2014 and September 2015, the DHS spokesperson said. The Associated Press reported Tuesday that it was the fewest since 2006. Over the same period, more than 337,000 people were arrested trying to cross the border illegally.

Biden returns $2 billion in border wall funds to the military

2,100 migrant kids may still be separated from parents, DHS says

The questions of what to do with the estimated 11 million immigrants living in the country illegally and how to enforce immigration laws have been major topics in the 2016 presidential race. Democratic front-runner Hillary Clinton has pledged to be "less harsh and aggressive" than President Obama, while Republican Donald Trump has pledged to deport millions of people in the country illegally and build a wall along the Mexican border to stop future illegal immigration.

The action also comes at a time when the U.S. is at odds over how to respond to a migrant crisis in Europe and the Middle East. More than 1 million refugees and migrants from Syria, Iraq and Afghanistan fled their countries to the European union this year, the International Organization for Migration (IOM) said earlier this week. Another almost 3,700 died or went missing during their journeys.

Secretary of State John Kerry announced in September that the U.S. would increase the number of refugees it lets into the country, raising the total to 100,000 by the year 2017. However, citing security concerns, more than 30 governors have said they won't receive migrants from Syria, and Trump has called for a ban on Muslims entering the U.S.

This would be the first large-scale effort to deport families who have fled violence in Central America, the newspaper said. More than 100,000 families with both adults and children have made the journey across the southwest border of the U.S. since the start of last year, the Post reported.

The border crossings spiked in the summer of 2014, with thousands of children crossing into the country unaccompanied.

In response, Mexico launched what it called the Southern Border Program to increase security along its border with Guatemala. Human rights groups and migrants' advocates said in November that the program had yielded a 73 percent increase in detentions in its first year.

The study found that about 168,000 migrants were detained in Mexico from July 2014 to June of this year, up from some 97,000 during the previous 12-month period, and activists said the crackdown has been accompanied by rising crimes and abuses against migrants -- including by security forces.

A study published in November by the Pew Research Center said more Mexicans were leaving the U.S. than migrating into the country, marking a reversal of one of the most significant immigration trends in U.S. history.