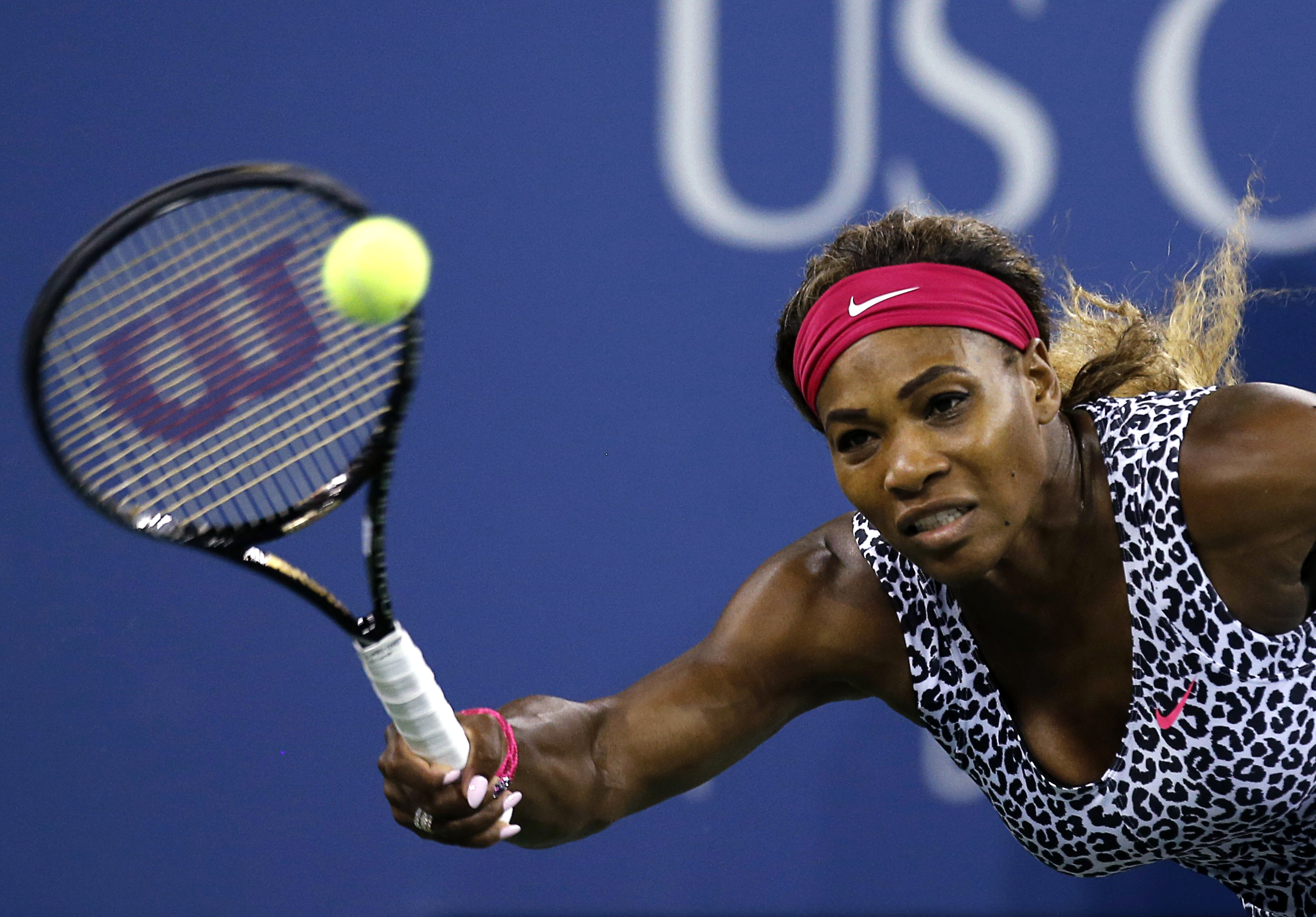 As the competition at the U.S. Open tennis tournament heats up, one of the players' toughest challenges may be the heat itself -- New York's scorching, stifling summer weather.

"When it's 90 degrees out there and it really feels like over a hundred -- especially on the courts, they're almost like saunas -- they've got to pay special attention to staying well-hydrated," Dr. James Gladstone, medical services provider at the 2015 U.S. Open and co-chief of sports medicine at the Icahn School of Medicine at Mount Sinai, told CBS News.

Gladstone and a team of doctors work at the U.S. Open to inform players about health risks and precautions to take, and to treat problems when they occur. The medical staff also pairs with specialized trainers and massage therapists to respond to players' injuries on-the-spot. There are even courtside, portable ultrasound machines this year to help the doctors evaluate injuries in real time.

This year their patients could potentially include Serena Williams -- chasing the first calendar-year Grand Slam since 1988 -- or any of the more than 300 tennis pros taking part in the tournament, including dozens of wheelchair competitors.

"Any time there's any kind of medical time-out or a player calls for a trainer, you have both a trainer and a doctor who go to the call," said Gladstone. "So especially in these first four days of the tournament [it] can be extremely, extremely busy."

There are two categories of common injuries in pro tennis players: acute injuries that happen during play or practice and need immediate treatment, and overuse injuries where players develop chronic conditions that have to be managed constantly to allow them to play.

Top tennis players are at constant risk of injury from joint-grinding stops and starts, sprinting, overuse injuries like "tennis elbow," and endurance-testing five-set matches. Some players start at 11 a.m. and play continuous matches all day in the sun, through to the evening. The searing summer temperatures add another layer of risk.

"They have to be careful about things like heat stroke, dehydration at a rapid pace, and, obviously, protecting yourself from the sun," said Gladstone. "Even if you apply [sunscreen], if you're involved in a five-setter that takes you three-and-a-half or over four hours, at some point you're going to sweat it all off."

The heat is also a concern in the U.S. Open bleachers, so fans need to take steps to stay hydrated and protected from the sun. Drinking too many of those commemorative cups with alcohol is more dehydrating and disorienting, raising heat stroke risk.

As for amateur tennis players who get inspired to emulate the pros? Gladstone says to remember that the world-class athletes in the U.S. Open have grueling conditioning regimens, so their bodies can stand up to these endurance challenges better than most. For weekend warriors, a dose of caution is in order before undertaking extra practice, especially in the heat.

"That means not just making sure you take enough lessons to have the right stroke, but you want to have a strong core, you want to have strong legs, you want to build up stamina, your cardiovascular reserve -- all that goes into playing well," he said. "It's not just being able to hit the ball well."