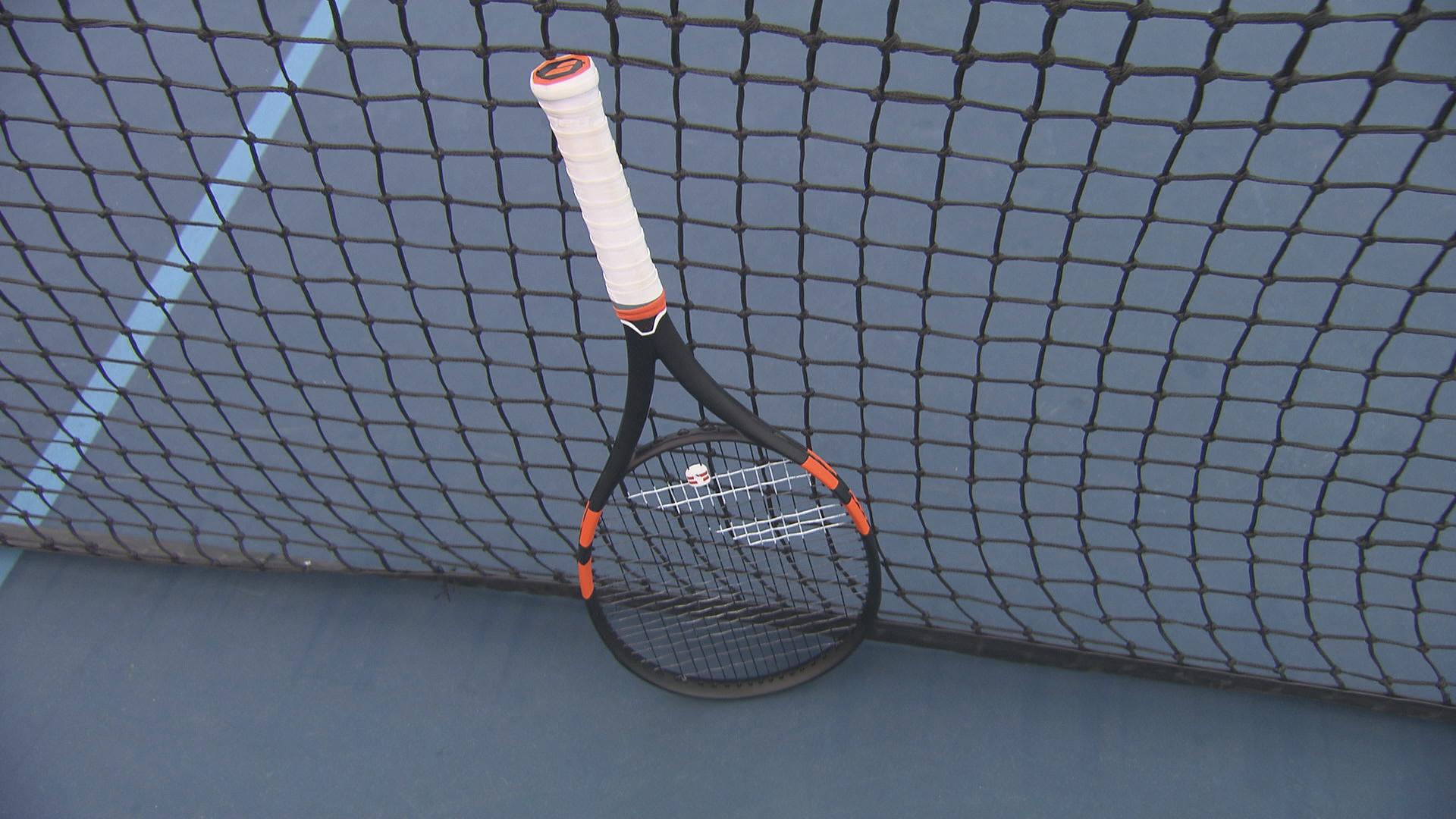 Saturday marks Day Six of the U.S. Open tennis tournament in New York, and while the game itself remains fundamentally the same as it's been for decades, there is a high-tech change in the air, CBS News' Vinita Nair reports.

Caroline Wozniacki is ranked number 11 in the world. She's known for her crushing two-handed backhand and her ability to turn a defensive save into an offensive winner.

But the 24-year-old wants technology to be the newest weapon in her game, using Babolat's new smart racket, called the Pure Drive.

"It's really a cool thing because it helps you, whenever you play a match or practice, it can help you see, OK I can work on this," Wozniacki said.

When activated, sensors in the handle of the rackets record everything from swing speed to spin and where the ball hits the frame. All the information is then transmitted by Bluetooth to any device with a wireless connection.

Before the data existed, the tennis star said she relied on instincts for how to improve.

"It's always just been a feeling or what the coach has been telling you, and sometimes you disagree, and then it's good to have the data because, you know, it obviously shows exactly how you're hitting it," Wozniacki said.

If a smart racket isn't enough, how about a smart court?

PlaySight uses five high-definition cameras that cost about $10,000 to record every move a player makes. There are no sensors to wear, and all the analysis is instantly accessible through a kiosk on the court or through any wireless device.

The technology is already being used by Novak Djokovic, the No. 1 male player in the world, who also invests in the company.

CEO Chen Shachar said the software he designed is meant for players at all levels.

"If you play on a PlaySight SmartCourt you can become a better player faster," Shachar said. "It's a new way to practice the sport. The cameras record the video and analyze and track the player's position, movement and activity and also the ball speed and position."

At the U.S. Open this year the only technology during the matches will be Hawkeye, the system that monitors the lines. It revolutionized the game almost a decade ago, which is what this new technology is hoping to ace.

Wozniacki said the most important thing a player can bring to the court is a love of the game.

"It comes down to how hard you're willing to work for it and how much you love the game, your passion for the game," she said. "Maybe one day they'll do something where the racket plays for itself."

Answers may finally be coming for families of "hell ship" victims