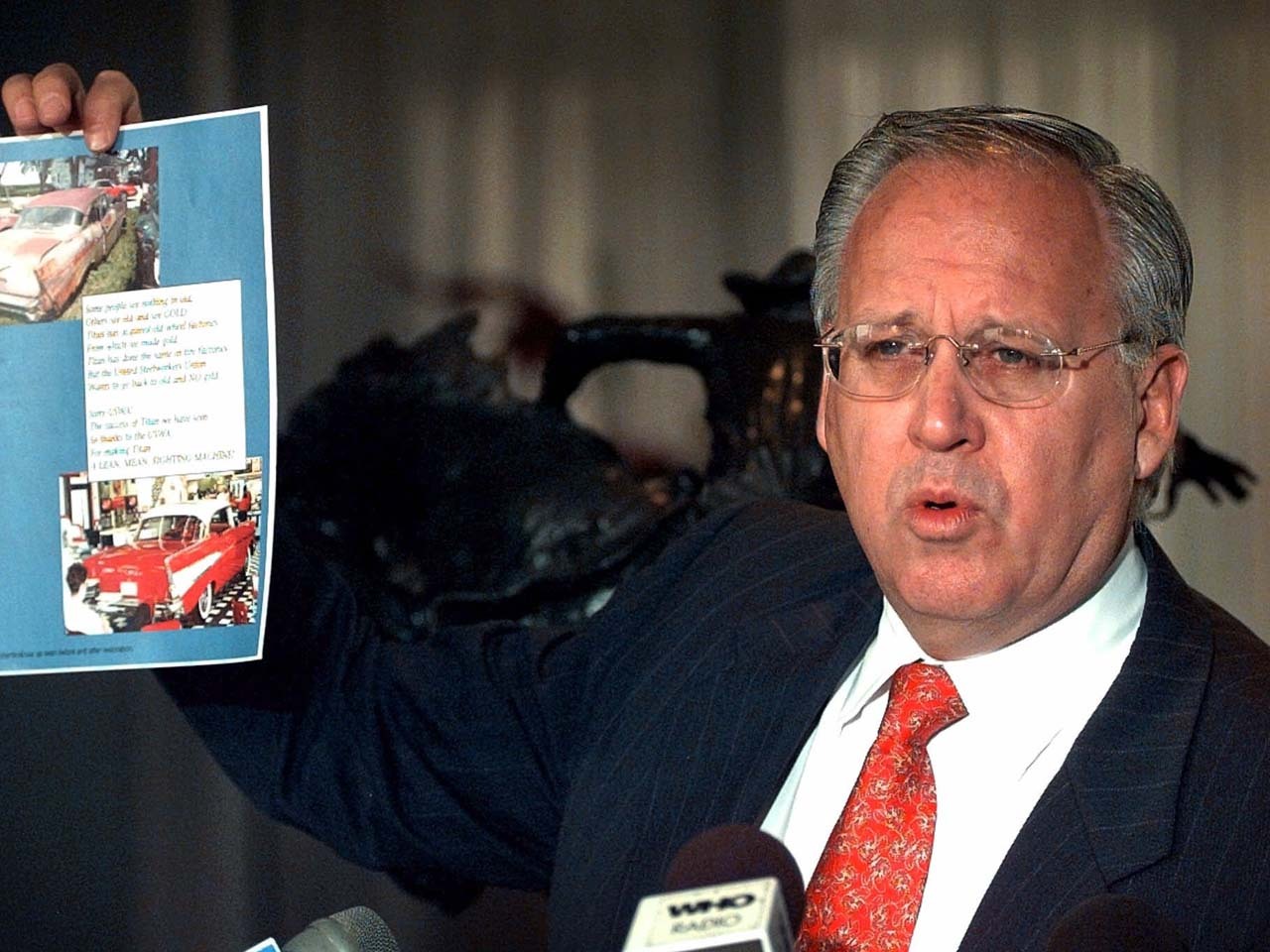 PARIS A straight-talking U.S. businessman and a European socialist government were never likely to become the firmest of friends, but a letter from Maurice Taylor, CEO of tire-maker Titan International (TWI), blasting the French work-ethic has ruffled France's feathers.

Taylor, who is nicknamed "The Grizz," wrote the no-holds-barred letter to French Industrial Renewal Minister Arnaud Montebourg to explain why his company wouldn't buy part of an ailing Goodyear factory in Amiens. The ministry confirmed the letter as authentic however attempts to obtain comment from Titan have been unsuccessful.

"I have visited the factory a couple of times," the letter date Feb. 8 reads, according to a copy published Wednesday in Les Echos newspaper.

The Industrial Renewal Ministry had approached Titan to start discussions on buying up part of the Goodyear factory.

Taylor's response in the letter was abrupt, to say the least. "How stupid do you think we are?"

"Titan is the one with the money and the talent to produce tires. What does the crazy union have? It has the French government."

The letter, which refers to French employees as "so-called workers" has prompted a media backlash against Taylor, and even caused the French government to defend itself.

In a written reply Wednesday, a copy of which was sent to The Associated Press, Montebourg tells Taylor "your words, as extremist as they are insulting, show a perfect ignorance of our country."

"Can I remind you that Titan, the company you head is 20 times smaller than Michelin, the French technology leader with a global reach, and 35 times more profitable? That shows the extent that Titan could have learnt and gained enormously from a French base," Montebourg goes on.

"I would like to remind Mr. Taylor that France remains the number 1. European destination from American investors," said French government spokeperson Najat Vallaud-Belkacem, also stepping in.

"And it's likely there are very good reasons for that."

Figures from the Organization for the Economic Co-operation and Development show that France is riding high in the top ten of the most productive European countries. However, analysts and politicians across Europe are becoming increasingly concerned the France, Europe's second-largest economy after Germany, is rapidly losing its competiveness. The exchange of letters has been played out on a broader landscape of rising unemployment and fears that French industry will fall further behind as its economy slumps.

Titan International plays on the hard reputation of its CEO, who also made an attempt to run for U.S. President in 1996 for the Republicans. The company's website features a biography explaining that the nickname comes from his "tough negotiating style" in Washington as well as a logo and sound of a roaring grizzly bear wearing shades.