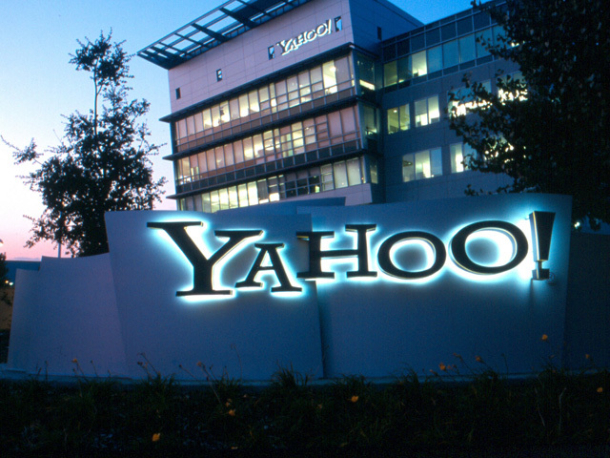 (CBS/AP) SAN FRANCISCO -- A major shareholder of Yahoo Inc. (YHOO) passed over for a seat on the troubled Internet company's board is blasting the decision as illogical.

Loeb contends he would have been a better representative for Yahoo Inc. shareholders because he controls a 5.8 percent stake in the company through his fund, Third Point LLC. Loeb has spent about $1 billion buying the Sunnyvale, Calif., company's shares.

Yahoo said on Sunday that it appointed three other directors who haven't been investing in the company.

Loeb is challenging those selections with four alternative board candidates, including himself. Shareholders will choose which directors they want at Yahoo's annual meeting later this year.