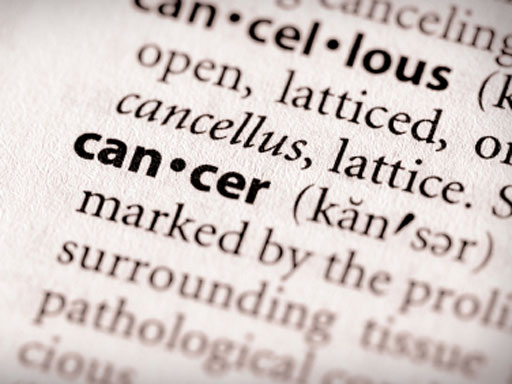 (CBS/AP) Fewer Americans are getting cancer, according to the latest report that looked at three decades worth of U.S. cancer rates. The new report, released Wednesday, found the overall cancer death rate has dropped by 1.5 percent annually in adults and 1.7 percent in children.

"This is good news," said Dr. Marcus Plescia of the Centers for Disease Control and Prevention, one of four organizations that worked on the report. "There has been positive momentum for several years now and that continues."

The rate of new cancer cases has been inching down at a rate of about half a percent each year since 1999. The report has been issued annually since 1998 by a group of government agencies and other organizations, including the CDC and the American Cancer Society. The new report includes nearly every cancer case reported in the United States through 2008.

Health officials say cancer rates have been going down thanks to better screening, treatment advances, and efforts to prevent some cancers by reducing smoking and other unhealthy behaviors.

The breast cancer death rate also continues to decline, but the rate of new breast cancer cases - which was falling in the years 1999 through 2004 - has leveled off since then. Health officials believe that's partly related to a plateau in breast cancer screening rates.

But not all the news in the report was positive. Experts are concerned by increases in skin cancer cases and deaths, which they believe are being boosted by the use of tanning beds. "I think this is a future epidemic in the making," said Plescia, director of the CDC's Division of Cancer Prevention and Control.

The authors also say America's ever-growing obesity problem is causing an uptick in certain kinds of cancer. Two out of every three U.S. adults is overweight or obese, says the CDC, and that seems to be contributing to rising case rates for cancers of the esophagus, uterus, pancreas and kidney. Excess weight triggers production of insulin and certain hormones that can play a role in cancer growth, experts say.

John Seffrin, the American Cancer Society's chief executive officer, said in a statement."For people who do not smoke, excess weight and lack of sufficient physical activity may be among the most important risk factors for cancer."

The report on annual cancer rates can be found in the March 28 issue of Cancer.