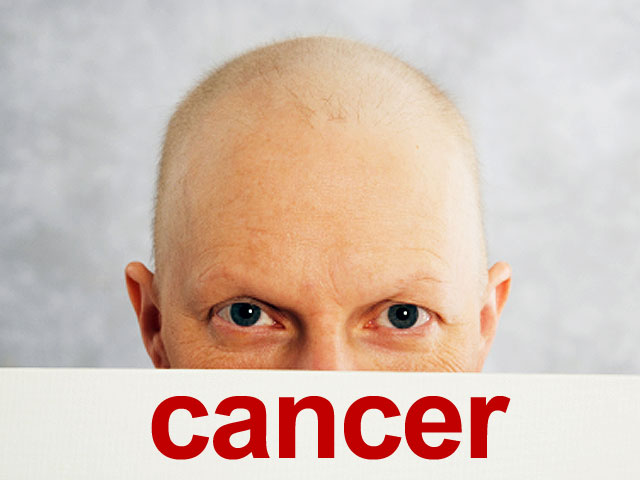 (CBS) Fewer Americans are dying of cancer, according to a new report from the American Cancer Society. The society's annual report on cancer statistics showed that cancer death rates have fallen nearly two percent for both men and women over the past five years.

But experts caution these declines aren't scratching the surface of what Americans could do to reduce their cancer risk.

The report, called Cancer Statistics 2012, researchers looked at the past ten years of available data from 1999 to 2008 to find the current state of cancer in the U.S. The declines in men's and women's cancer death rates were mainly driven by a 40 percent decline in the number of men dying of lung cancer, and a 34 percent drop in the number of women women dying from breast cancer. Lung cancer deaths likely dropped because fewer Americans are smoking, and the decline in breast cancer deaths may reflect increases in mammogram screening and declines in hormone use for menopause, the report said.

"Most of the progress in cancer has been incremental," Dr. Michael V. Seiden, president and CEO of Fox Chase Cancer Center in Philadelphia, told WebMD. "There are more and more Americans who have gotten a little farther away from their last cigarette. The colonoscopy screening rates are nowhere where they should be, but they are slowly creeping up. The mammography screening rates are better as compared to a decade ago."

Since 1999, cancer death rates have declined in men and women of every racial/ethnic group with the exception of American Indians/Alaska Natives, among whom rates remained steady, the report showed.

The most rapid declines in cancer deaths occurred among African American and Hispanic men. Their death rates declined by 2.4 percent and 2.3 percent respectively per year.

The report showed cancer death rates have steadily declined in men since 1990 and in women since 1991. That translates to more than 1 million cancer deaths avoided, the authors said.

Preventing a million cancer deaths sounds like great news, but Dr. Otis Brawley, chief medical officer of the American Cancer Society, told CNN that America could have done a lot better. Looking at the data, Brawley says more than 200,000 cancer deaths could have been prevented in 2008 if people took better care of themselves and smoked less.

"It's not truly a war if we have 200,000 avoidable casualties in one year and everybody yawns," Brawley said.

The falling cancer death rates doesn't necessarily mean fewer people are getting cancer. The report showed a decline in rates of most types of cancers, but certain cancers - like thyroid, throat, pancreatic, kidney cancer, and melanoma - are on the rise. Part of those increases may be due to better screening or the fact that more and more Americans are becoming obese.

"These are worrisome trends which require further study and intervention," Seiden told HealthDay.

What else can be done to cut cancer rates? Besides quitting smoking, Brawley told CNN getting the HPV vaccine might reduce rising rates - such as for throat cancers tied to HPV because of oral sex. Also, health officials need to find a way to allow uninsured patients better access to cancer care, he said.

The American Cancer Society projects in 2012 there will be more than 1.6 million new cancer cases and more than 577,000 deaths from cancer.

The American Cancer Society's 2012 statistics can be found here.