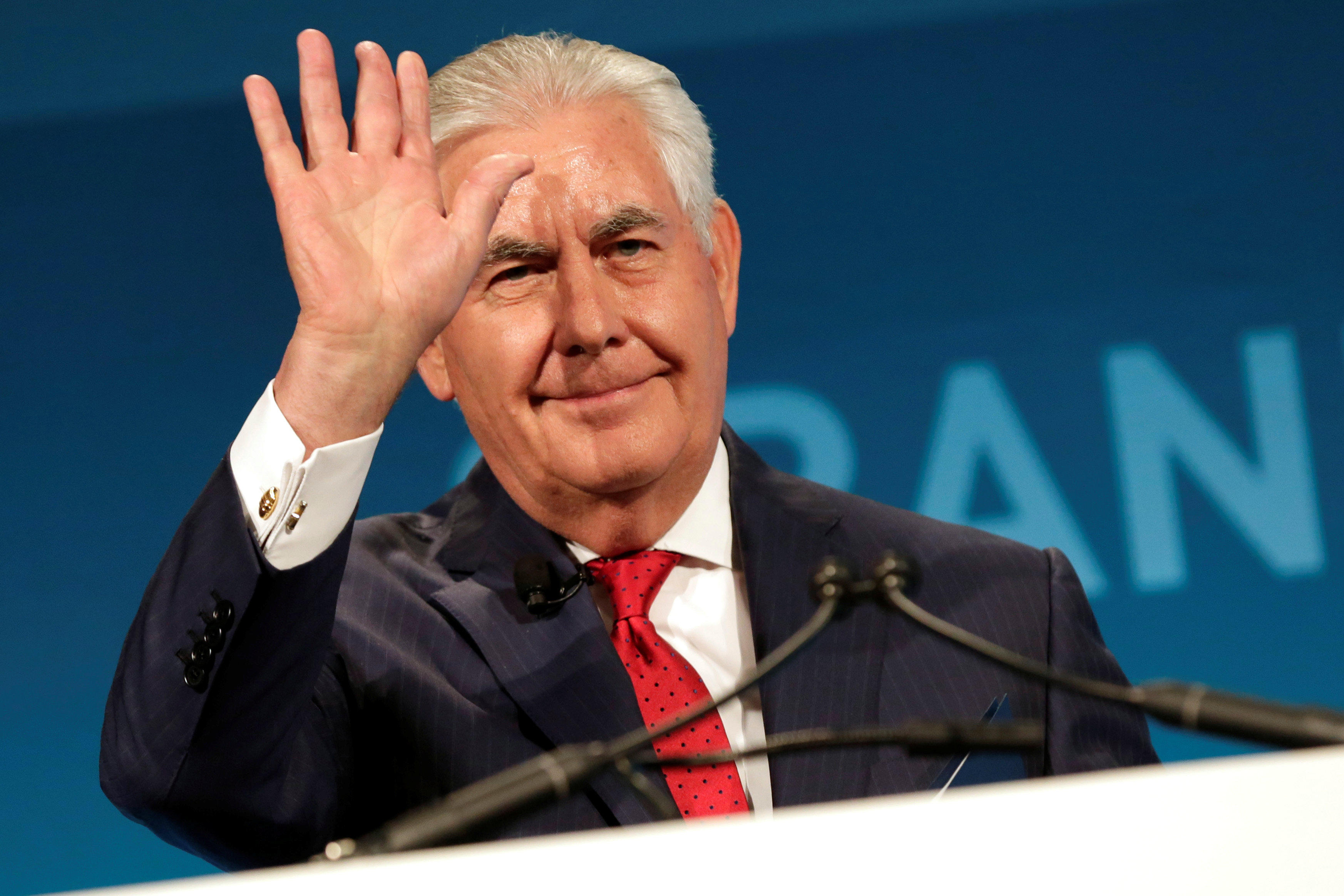 UNITED NATIONS -- The Trump administration announced Thursday that the U.S. was pulling out of the U.N.'s economic and cultural agency.

"This decision was not taken lightly, and reflects U.S. concerns with mounting arrears at UNESCO, the need for fundamental reform in the organization, and continuing anti-Israel bias at UNESCO," State Department spokeswoman Heather Nauert said in a statement.

"It is so sad," UNESCO's outgoing director-general, Irina Bokova of Bulgaria, told CBS News. "One of the main goals of UNESCO is prevention of terrorism and building peace - a main piece of U.S. policy."

The U.S. announcement comes as the Paris-based agency known for designating cultural sites was in the process of electing a new director-general after Bokova chose not to run for another term.

President Trump is not the first American leader to withdraw from UNESCO. In the 1980s President Ronald Reagan pulled the U.S. out over the Soviet tilt of the organization, and the U.S. rejoined under President George W. Bush. President Obama supported the organization but was bound by U.S. law to cut much of its funding.

The U.S. stopped funding UNESCO in 2011, when the organization voted to grant full membership to the Palestinian Authority, which, at the time, was not considered a "state" by the U.N. Cheers went up in the voting hall in Paris after delegates voted to approve the membership. One shouted "Long Live Palestine!" in French.

U.S. law prohibits funding to any U.N. organization that grants membership to the Palestine Liberation Organization or any group that does not have "internationally recognized attributes of statehood."

The membership decision was not the only reason for U.S. antagonism: UNESCO passes resolutions condemning Israel and refers to it as an occupying power. This past summer, UNESCO nominated the old city in the West Bank town of Hebron to be a Palestinian world heritage site, a decision that angered Israeli officials.

The U.S. decision to withdraw Thursday was first revealed by Foreign Policy magazine, which reported that U.S. Secretary of State Rex Tillerson notified French President Emmanuel Macron about it during the recent U.N. General Assembly in New York.

U.S. Ambassador to the U.N. Nikki Haley has long criticized the voting at UNESCO and at the U.N. Security Council as anti-Israel.

Just before Mr. Obama left office, the U.S. changed decades of policy by allowing a Security Council resolution to pass that called for an immediate halt to settlement building in occupied Palestinian territory and said those settlements have no legal validity. Haley has committed to reject any measures that she views to be unfair to Israel.

UNESCO's policies took their toll on many facets of the organization as well as on its top leadership.

"The pro-Palestine bias tanked Bokova's run for U.N. secretary-general," a Security Council diplomat told CBS News, "even though she had broad support from American Jewish groups, illustrated when she was thrown an elaborate farewell by Ron Lauder, World Jewish Congress president."

The race for a replacement for Bokova is mired in politics. France has been campaigning for the former French culture minister Audrey Azoulay while Egyptian candidate Moushira Khattab came in first place in the first round of voting.

Later voting saw Qatari diplomat Hamad bin Abdulaziz Al-Kawari in a 18-18 tie with Azoulay. China's nominee and early front-runner, Qian Tang, fell behind. Voting on Thursday continued and may survive five rounds; if a tie continues a random choice is made by lottery.

France's Ambassador to the U.N. Francois Delattre told CBS News Thursday morning, "UNESCO is about promoting our ideals and values through culture, education and science."

"This is why it is so important to have our American friends on board, now more than ever, as these values are contested and as we need an America that stay committed to world affairs," he said.