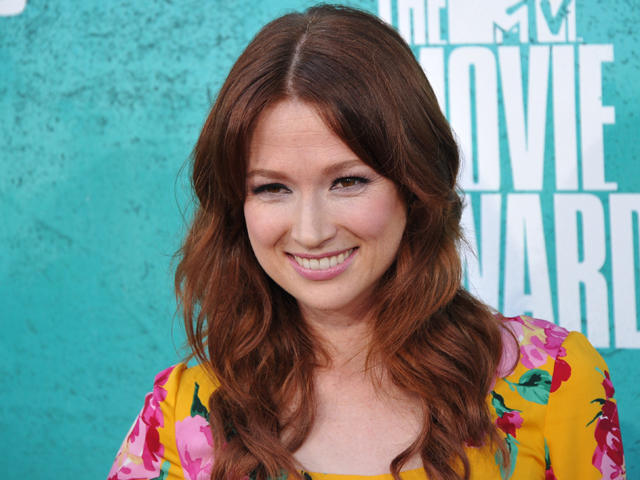 Tina Fey's new show, "Unbreakable Kimmy Schmidt," was set to air on NBC as a mid-season replacement. It seemed fitting, since both "Saturday Night Live," where Fey got her start, and the award winning "30 Rock" call the network home.

But instead, "Unbreakable Kimmy Schmidt" will debut on Netflix.

The streaming service has ordered two seasons of the show, which stars Ellie Kemper ("The Office," "Bridesmaids") as Schmidt, who moves to New York City after escaping a Doomsday cult.

NBC has had bad luck with comedies lately (see "Bad Judge", "A To Z"), which may have contributed to the seemingly happy split. That, and the fact that Netflix offered the show two seasons upfront.

"When the opportunity arose for Tina Fey and Robert Carlock to premiere their new show on Netflix with a two-season commitment, we decided this was the best possible scenario to launch this captivating new series," said NBC Entertainment chairman Robert Greenblatt in a statement.