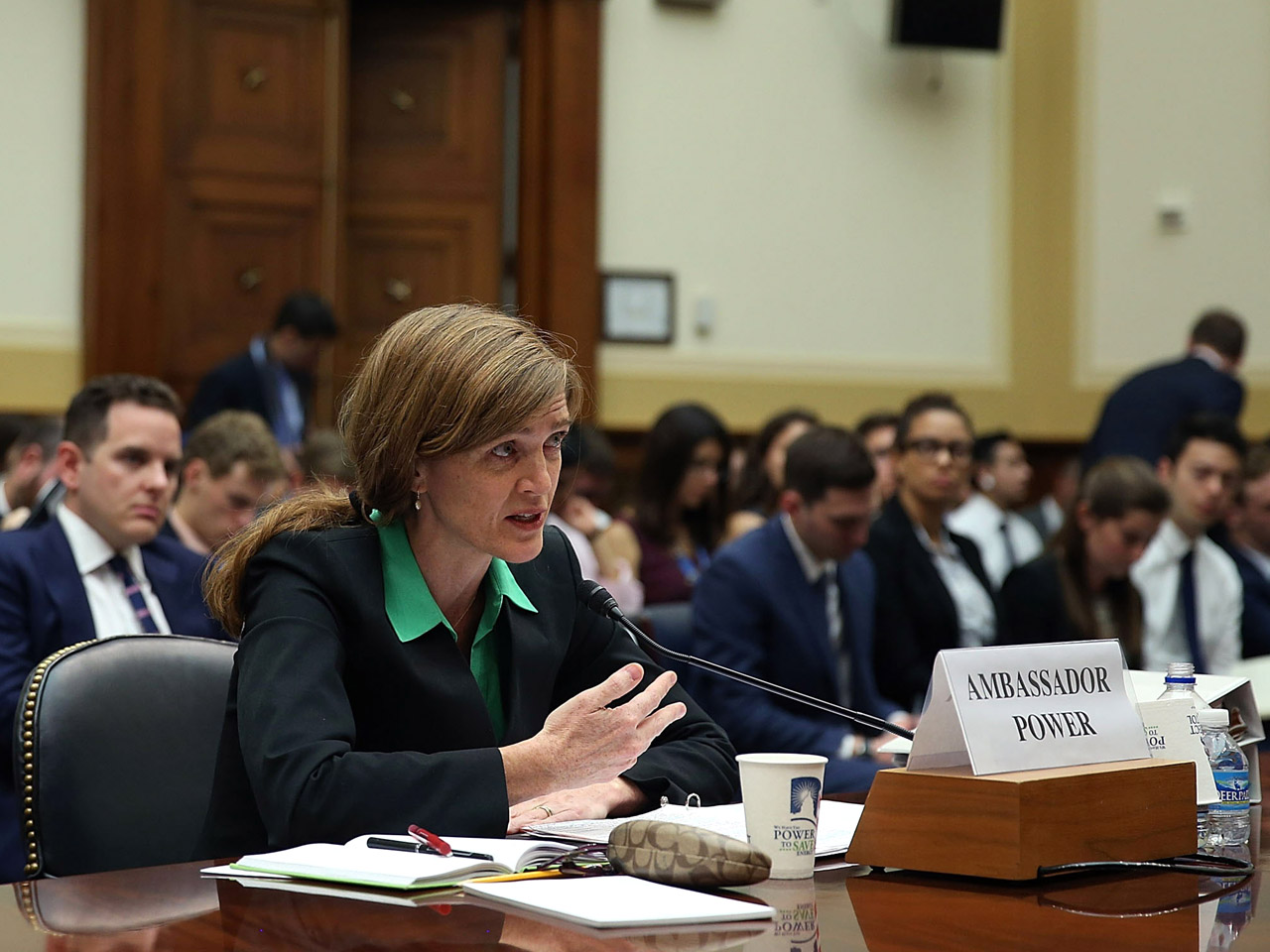 The resolution was circulated to council members Wednesday by the United States. Members were also briefed by both Iran and the other countries that negotiated the landmark agreement to curb Iran's nuclear program.

With all five veto-wielding permanent members of the Security Council involved in the marathon Iran negotiations, the resolution's adoption Monday was almost certain.

The resolution implements an intricate deal that places restrictions on Iran's nuclear program while allowing relief from sanctions that the country's leaders say have hurt its economy.

Monday's vote will come despite calls from some U.S. lawmakers to delay Security Council approval until Congress reviews the deal.

CBS News foreign affairs analyst Pamela Falk says the resolution will make the Iran nuclear deal international law, but will delay its official implementation for 90 days, to allow for the U.S. Congress' consideration.

Falk explained that while Congress cannot block the implementation of the deal, if the legislative body votes against it and has enough votes to override a promised veto from President Obama, it is not clear what would happen next.

A U.S. official told CBS News that American law doesn't "trump" U.N. resolutions, but if Congress were to vote against the measure -- and garner enough votes to override a presidential veto -- lawmakers could stop U.S. sanctions being lifted, which could prompt Iran to declare the U.S. as non-compliant with the terms of the deal and to back out.

If U.S. lawmakers were to decide after Monday's vote that they wanted changes to the terms of the agreement, it would essentially be too late, because it would require the Security Council to propose a new resolution -- and there would likely be little appetite for such deliberations among the other negotiating partners.

The chairman of the Senate's foreign relations committee, Bob Corker, on Thursday wrote a letter to President Obama saying, "We urge you to postpone the vote at the United Nations until after Congress considers this agreement."

But the chief U.S. negotiator in the Iran talks, Wendy Sherman, rejected that idea Thursday.

She told reporters: "It would have been a little difficult when all of the (countries negotiating with Iran) wanted to go to the United Nations to get an endorsement of this, since it is a product of the United Nations process, for us to say, 'Well, excuse me, the world, you should wait for the United States Congress.'"

Sherman said the council resolution allows the "time and space" for a congressional review before the measure actually takes effect.