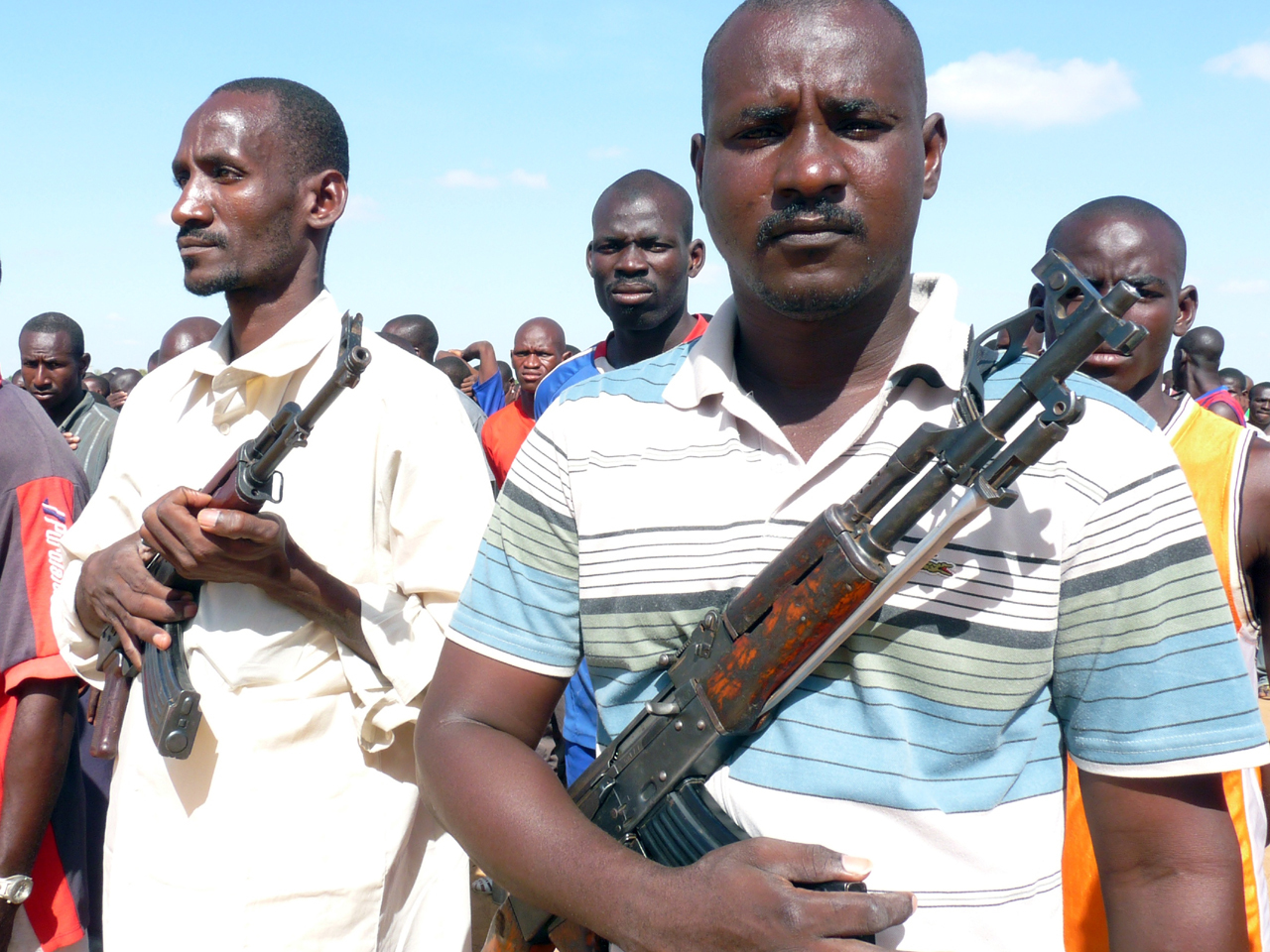 France and the African Union would provide logistical support to a West African-led bid to recover northern Mali from al Qaeda-linked Islamists now in control there. Hollande said at a U.N. ministerial meeting on Africa's troubled Sahel region that "there is no question" of negotiating with terrorists.

"We all know too well what is happening in Mali, and the incredible danger posed by violent extremists imposing their brutal ideology, committing human rights abuses, destroying irreplaceable cultural heritage," Clinton said. "We have to train the security forces in Mali, help them dislodge the extremists, protect human rights, and defend borders."

Mali's interim government has asked a West African bloc for a military intervention to root out Islamists who overran northern Mali after a March coup. The Economic Community of West African States, or ECOWAS, is awaiting Security Council approval before sending in about 3,000 troops with aerial support.

Al Qaeda in the Islamic Maghreb is now using Mali as a safe haven to launch attacks in neighboring countries as it tries to undermine democratic transitions underway in North Africa, Clinton said.

The Security Council said last week that Islamists have only become more entrenched as they move closer to government-held territory in central Mali.

Mali's Sept. 1 request for an intervention was initially opposed by coup leaders who still retain considerable influence. Mali's leaders are still negotiating with ECOWAS over the timeline of the force's deployment and its mandate. Retaking the north will be jointly planned by an ECOWAS force headquarters in Bamako and Malian defense and security forces.

Mali has ruled out an ECOWAS military presence in the first two phases of the planned deployment, when the coalition would be limited to providing equipment, logistics and intelligence.

Delaying military deployment would be strategically unwise and would make the mission extremely difficult, Ivory Coast's U.N. Ambassador Youssoufou Bamba, speaking on behalf of ECOWAS, told the Security Council last week. Rebel and terrorist groups in the north have taken advantage of the political paralysis in Bamako to consolidate their positions, Bamba said.

That paralysis has been blamed on military leaders. Bamako is home to a fragile interim government that has done little to allay fears that the soldiers who led the March coup are still manipulating the reins of power.

The Malian government refused for days after making its request for an intervention force to confirm to its own people that it had in fact made the appeal. The Associated Press later obtained a copy of the request, which confirmed that Interim President Dioncounda Traore had indeed asked for assistance.

Secretary-General Ban Ki-Moon asked Wednesday for any military proposals to be handled cautiously. An intervention "could have significant humanitarian consequences" in a country that is already suffering, Ban said. The meeting took place on the sidelines of the U.N. General Assembly.

Since the coup, more than 250,000 Malians have fled the country, while 174,000 have been internally displaced, the U.N. says. Meanwhile, an ongoing famine in the Sahel region has left 1.63 million people in northern Mali in a "situation of severe, close to extreme, food insecurity," according to the U.N. Office for the Coordination of Humanitarian Affairs.

Ban also warned world leaders not to forget about the Sahel, which is enduring political turmoil, severe droughts and food shortages.

"This region needs your attention, your focus," Ban said. "Do not abandon it and regret it later."