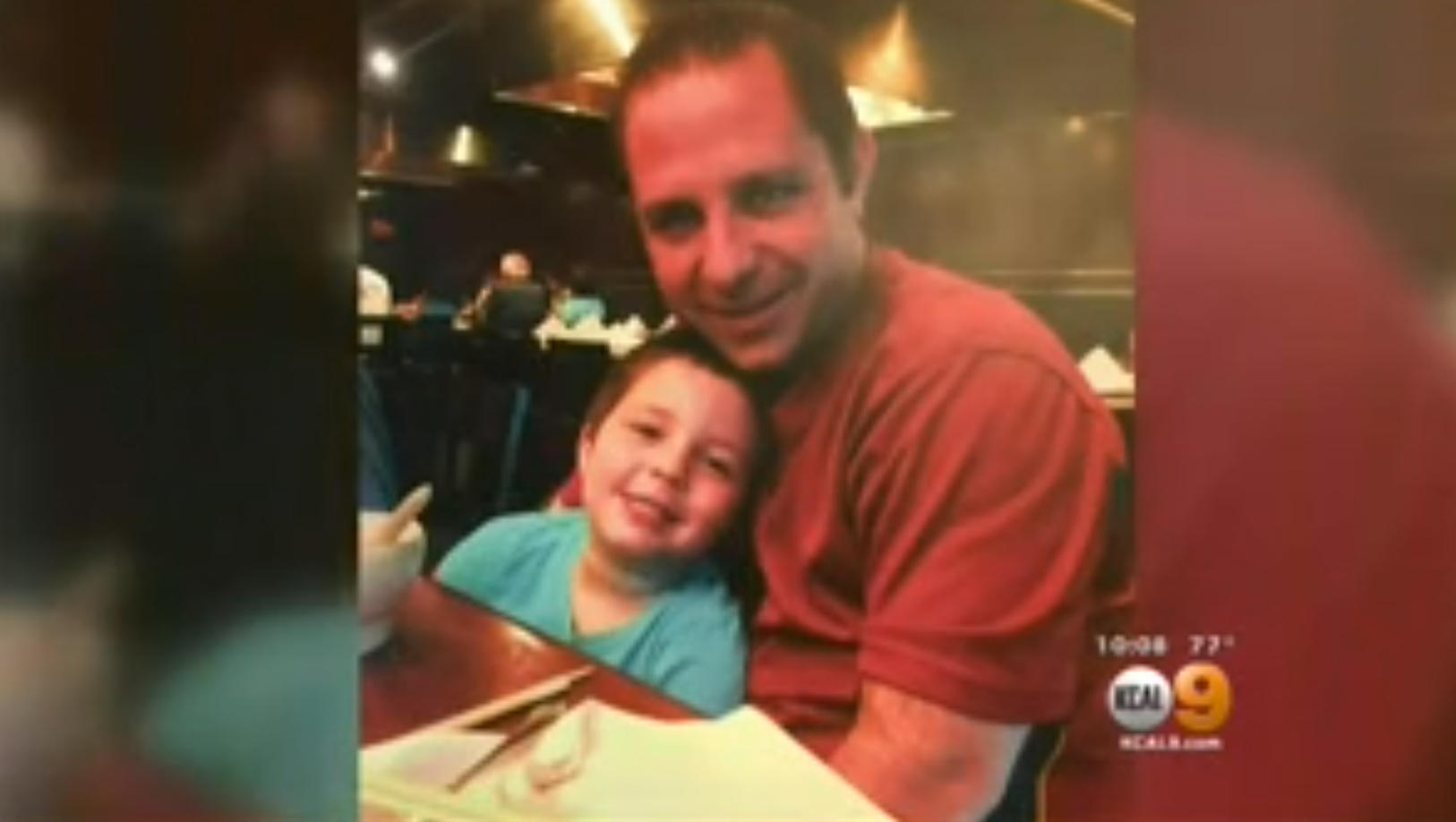 LOS ANGELES -- Detectives believe a 5-year-old California boy who has been missing for two months was killed by his father after a family trip to Disneyland because the father wanted revenge against the child's mother.

Sheriff's officials and federal agents arrested Andressian because he was "becoming a flight risk," Los Angeles County Sheriff Jim McDonnell said Monday. Investigators believed Andressian was planning to leave the U.S. and flee to a country that does not have an extradition agreement with the U.S., but McDonnell declined to name that country.

Andressian had also changed his appearance by dying his hair and shaving off his facial hair and had been socializing while living out of a Las Vegas hotel for 47 days, conduct characterized as inconsistent with that of a grieving parent, Los Angeles County sheriff's Lt. Joe Mendoza said.

Detectives said they believe Andressian killed his son in an attempt to get back at his estranged wife for their strained relationship, Mendoza said. Mendoza said Andressian was in a "tumultuous divorce" and a bitter custody battle with the woman, Ana Estevez, who is the boy's mother.

"I can only speak for myself. If my son was missing, I would be doing things that Ana was doing – circulating fliers, looking for your son. He was not doing that. He was socializing in Vegas," Mendoza pointed out.

Estevez called her son by the nickname "Piqui." She said in a statement released to CBS Los Angeles: "Piqui was everything great in my life, and I cannot imagine the emptiness and void that I will bear until we are together again some day. My heart is shattered and I will miss my son immensely…for the rest of my life."

The family said in a statement released to CBS Los Angeles that Estevez is "heartbroken."

"Her son is her life," the statement read. "We just want him home one way or another. We want the child back. We believe this was the ultimate act of revenge."

Investigators have been searching for the missing boy since his father was found passed out in a large park in South Pasadena, California, on April 22. Sheriff's officials say the father had taken prescription pills and was found in a car doused in gasoline in what they say was an attempt to take his own life. He had been scheduled to drop the boy off with his estranged wife.

Andressian told police multiple versions of what happened to his son.

The boy was last seen leaving Disneyland with his father around 1 a.m. on April 21. Investigators believe Andressian killed his son a short time later and then drove about 145 miles later that morning to Lake Cachuma in Santa Barbara County. Sheriff's homicide detectives have searched the lake twice in the past few months, using dogs and a dive team to help in the search.

Andressian Sr. was being held in Las Vegas on $10 million bail. He appeared before a judge Tuesday and was ordered extradited back to Los Angeles.

Los Angeles County District Attorney Jackie Lacey said she understands it seems unusual to file a murder charge when investigators haven't found the boy's body and concedes it will be a challenge. But Lacey said she's confident prosecutors will land a conviction in the case.

"As time goes on and there's no sighting of a person, of the victim, obviously a case gets a bit stronger, but it just forces us in law enforcement to work harder to look for evidence that would indicate the person is guilty of murder," Lacey said. "I would not have authorized the filing of this case unless I believed that a jury would hear the evidence and convict the defendant of murder."

Legal experts say so-called "no body cases" can result in convictions, but they present an additional challenge for prosecutors: proving the victim is actually dead.

"In most homicide prosecutions, the fact the person died is not the issue," said Heidi Rummel, a law professor at the University of Southern California and former federal prosecutor.

In the vast majority of murder cases, proving someone was a homicide victim is relatively easy with an autopsy, but without a body, prosecutors will need to prove the case with only circumstantial evidence, Rummel said.

Andressian's attorney, Daniel Nardoni, has said his client "is adamant that he never harmed his son Aramazd and is innocent of the charges." Nardoni did not immediately respond Monday to an emailed request for comment.