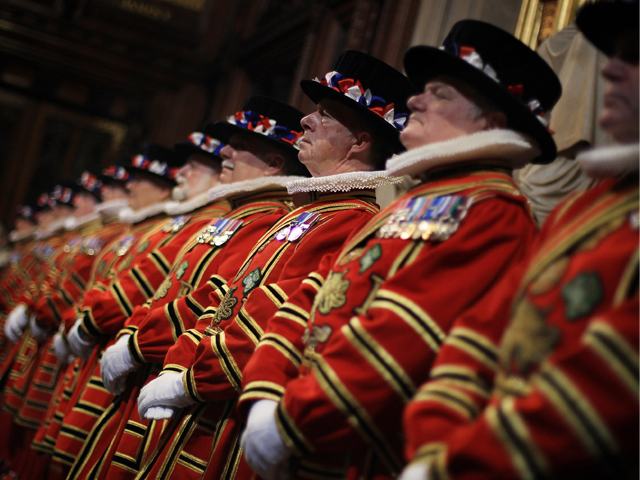 (CBS/AP) LONDON - Britain's Serious Fraud Office said Friday that it has formally opened an investigation into the alleged manipulation of a key market interest rate by banks.

Barclays (BARC) was fined $435 million last week by U.S. and British agencies for making false reports of its borrowing costs between 2005 and 2009, specifically of the London interbank offered rate, or LIBOR, which influences the costs of a range of financial instruments including home mortgages.

Regulators are known to be looking into similar allegations against other banks in Britain and elsewhere, but Barclays is the only bank so far to have been publicly found to have been shamed. The Serious Fraud Office's announcement did not mention Barclays by name but referred to "the LIBOR matter."

On Thursday, after a noisy debate at the House of Commons, legislators voted 330 to 226 in favor of establishing a Parliamentary committee to carry out the probe intended to learn lessons from the scandal.

Despite voting against the plan, and pressing for a judge-led inquiry — similar to Britain's current media industry ethics probe — the main opposition Labour Party said it would cooperate.

Conservative Prime Minister David Cameron had wanted approval for what he called a "swift and decisive" investigation to be carried out by a joint panel of members of the House of Commons and the House of Lords.

Labour Party leader Ed Miliband has accused Cameron of failing to understand the depth of public concern about the scandal. His proposal for a longer, judge-led probe was defeated Wednesday in a vote in the House of Lords.

The agency said it was uncertain whether the investigation would result in any charge.

Barclays' share price was down 2.6 percent at 163.85 pence following the announcement.

This week, Bob Diamond resigned as chief executive of the bank and Chairman Marcus Agius announced his intention to leave as soon a replacement has been appointed.

The Serious Fraud Office could prosecute individuals or the company. The U.S. Justice Department said last week that it would not prosecute the Barclays because of its full cooperation in the investigation, but it might pursue charges against individuals.

The British Parliament voted Thursday to launch its own investigation of the banking industry.

Barclays is among several banks which submit daily data on the rates they are paying to borrow from other banks. That data is used to calculate LIBOR.

Barclays has admitted that managers decided in 2007 and 2008 to sometimes submit rates which were lower than the bank's actual costs. Managers were concerned that its submissions, which were consistently higher than other banks, indicated that the company was having trouble borrowing money because it was in financial trouble.

Beginning in 2005, individual Barclays traders were found to have persuaded colleagues to make false submissions.