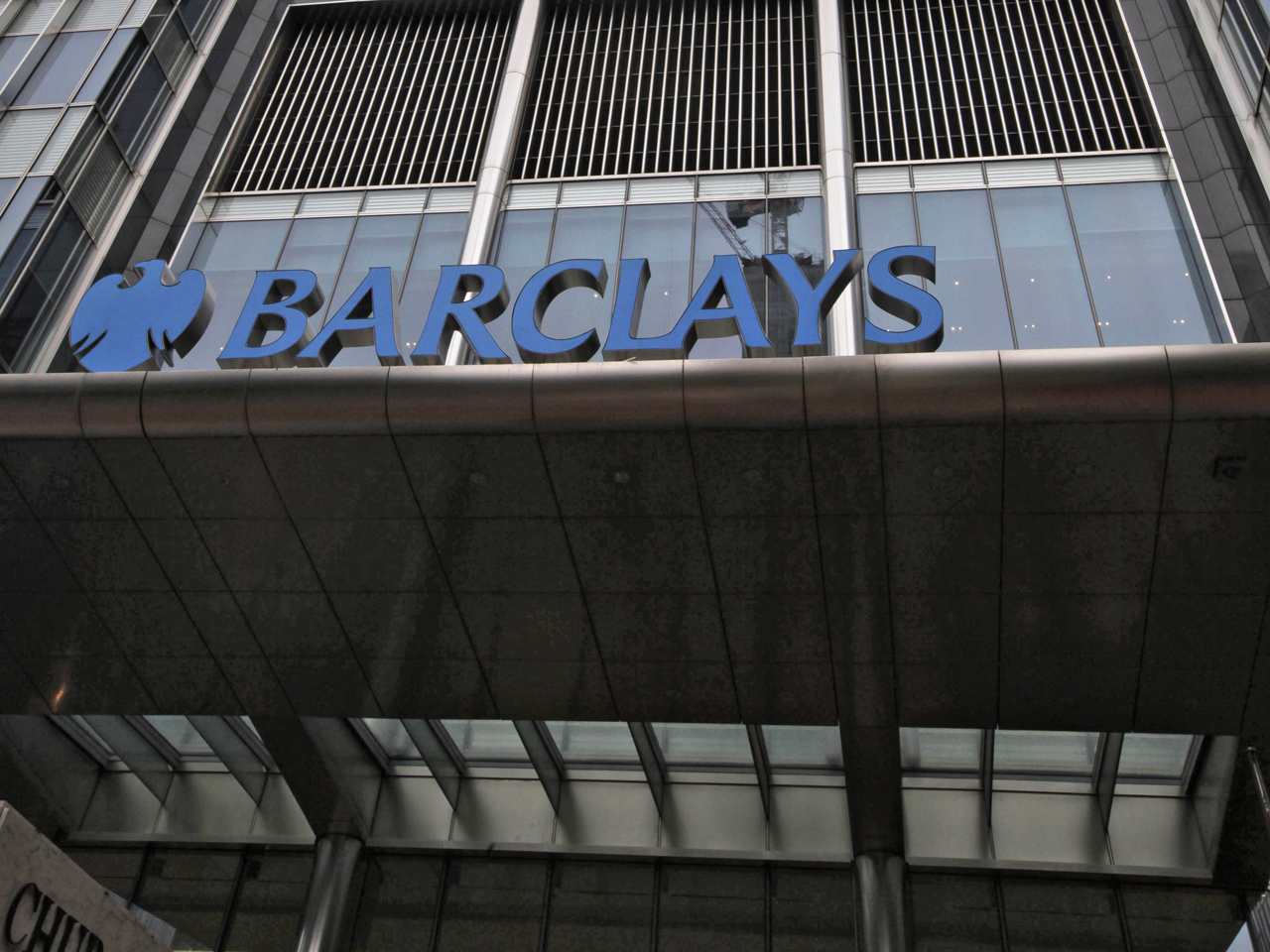 Though both Moody's and Standard & Poor's maintained their ratings on the bank, they lowered their outlooks to 'negative' from 'stable. That means that a downgrade of the actual rating is now more likely.

Barclays did receive some respite from another of the three big agencies, Fitch Ratings, which said its view was unaltered by the interest rate scandal and resignations.

The rise and fall and rise of Priceline.com

Although Fitch said political, regulatory and reputation risks for Barclays and other major global banks had increased, it added "the direct implications (for Barclays), in terms of the size of the regulatory settlements announced last week, are easily manageable given its capital and earnings capacity."

British Parliament grills Barclays ex-CEO Diamond
Barclays bank chairman Marcus Agius steps down
What is the LIBOR, and why you should care

The other two agencies took a less generous view.

S&P said its revised outlook reflected, in part, "our view that the impact on Barclays' overall franchise may persist for an extended period, which in turn could lead to both weaker and less stable revenue generation."

And, Moody's said its change reflected concerns that the resignations of Diamond, Chairman Marcus Agius and Chief Operating Officer Jerry del Missier, and the consequent uncertainty about the company's direction could negatively impact on bondholders.

The three men resigned in the wake of last week's action by U.S. and British agencies to fine Barclays $435 million for making false submissions on borrowing costs, which along with data from other banks sets a key financial benchmark, the London interbank offered rate (LIBOR).

"The bank could be challenged to replace the three senior staff and in particular find a new CEO who not only has a sufficient understanding of the investment banking business to run Barclays, but also has the credibility and ability to swiftly address the weaknesses that the LIBOR incident revealed and stakeholders' perceptions of the investment bank," Moody's said.

Moody's said the resignations could lead to pressure on the bank "to shift its business model away from investment banking and reform perceived failures in its business culture."

In any case, the British government has said it intends to pass legislation to insulate retail banking from the riskier activities of investment banking, a structural change which Barclays has strongly opposed.

Moody's said its concerns were mitigated "by Barclays' broad and strong management team, which provide the firm with stability and continuity" while it searches for a new chief executive and chairman. Chairman Agius continues to serve as executive chairman until his successor is chosen.

The company's shares were 0.5 percent lower at 165 pence in late morning trading in London.