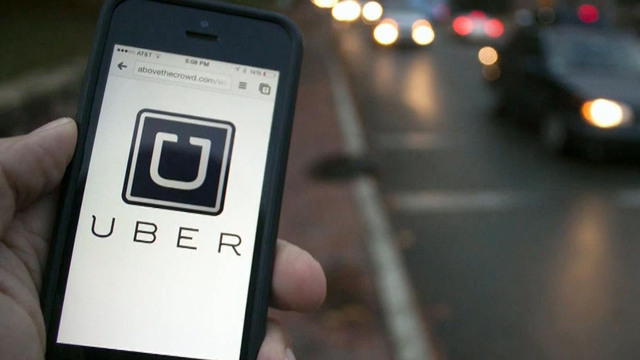 Getting a flu shot at a drug store like Walgreens or CVS costs $31.99. Those looking for a cheaper alternative as the flu season rolls around should look no further than popular car service app Uber. Apparently, not only does Uber get you from place to place, but it makes house calls, too.

The promotion lasts from 11 a.m. until 3 p.m. on Thursday, and will be available in 35 communities around the country.

UberHEALTH will deliver wellness packs -- which include a water bottle, tissues, hand sanitizer, a lollipop, and Uber tote -- for $10 each. With the purchase of a pack, Uber users have the option to receive a flu vaccine administered by a registered nurse at no additional charge. Users can request a flu shot for up to 10 people.

The nurses come from Passport Health, which operates more than 250 travel clinics throughout North America.

The process is simple. All a smartphone user has to do is open the app within that four-hour period and then select the UberHEALTH option.

"We expect demand for UberHEALTH to be high, so your patience is appreciated," Uber wrote in a statement on its website.