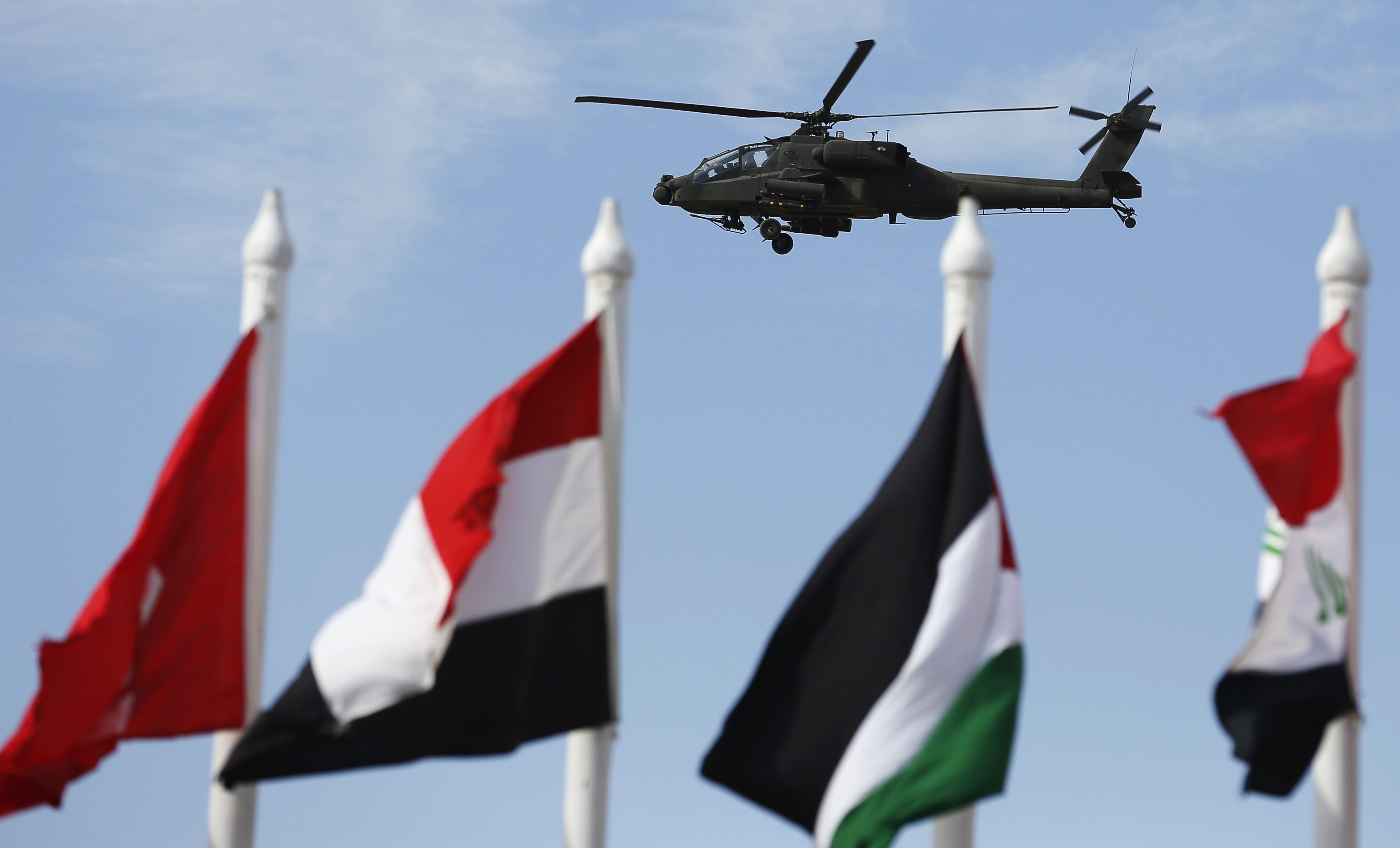 WASHINGTON -- President Barack Obama on Tuesday released military aid to Egypt that was suspended after the 2013 overthrow of the government, in an effort to boost Cairo's ability to combat the extremist threat in the region.

The White House said Mr. Obama notified Egyptian President Abdel-Fattah al Sissi in a phone call Tuesday that the U.S. would be sending 12 F-16 fighter jets, 20 missiles and up to 125 tank kits, while continuing to request $1.3 billion in military assistance for Egypt.

The White House said that would make Egypt will remain the second-largest recipient of U.S. foreign military financing worldwide.

But Washington could not provide almost half of the annual aid package -- along with assistance held up from previous years -- until it certified advances by al Sissi's government on democracy, human rights and rule of law or issued a declaration that such aid is in the interests of U.S. national security.

Earlier this month, Secretary of State John Kerry attended a summit in the Egyptian city of Sharm al Sheikh, meant to shore up investment in the economically troubled Arab nation.

Egypt's unemployment rate is high and many of the country's nearly 90 million residents rely on government subsidies.

The U.S. has been providing hundreds of millions in counterterrorism assistance to its ally, which didn't stall as a result of the government overthrow. Egypt has been arguing it needs the money to face growing threats from extremists creeping over the border from lawless Libya or operating in the Sinai Peninsula. The U.S. sees the funds as critical for stability in the volatile Middle East amid the rise of terrorist groups including the Islamic State of Iraq and Syria (ISIS), al Qaeda in the Arabian Peninsula (AQAP) and their affiliates.

The aid comes as Egypt is trying to play a leading role in forming an Arab military alliance that can fight terrorism in the region.

The White House said it is not issuing a certification that Egypt has made progress toward democracy. Instead, the U.S. said it is maintaining that the aid is in the interest of U.S. national security.

In a statement released Tuesday afternoon, the White House said in Mr. Obama's call to el-Sissi, he "explained that these and other steps will help refine our military assistance relationship so that it is better positioned to address the shared challenges to U.S. and Egyptian interests in an unstable region, consistent with the longstanding strategic partnership between our two countries."

The White House said the president also reiterated U.S. concerns about Egypt's continued imprisonment of activists and encouraged increased respect for freedom of speech and assembly.