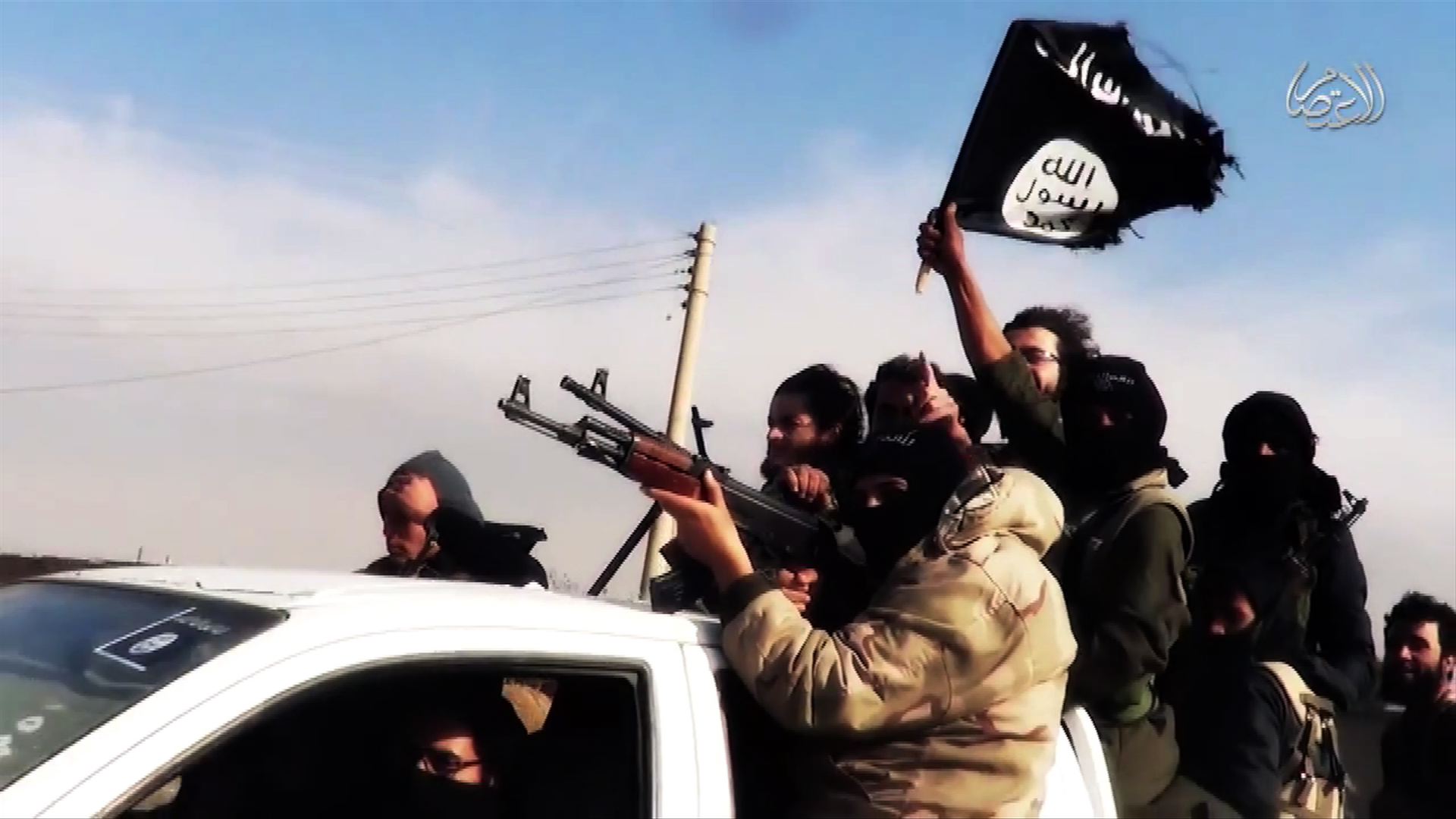 WASHINGTON - U.S. officials said Monday the United States has taken the first step in its planned expanded fight against Islamic State of Iraq and Syria (ISIS) militants, going to the aid of Iraqi security forces near Baghdad who were being attacked by enemy fighters.

The U.S. Central Command said in a statement released Monday that it conducted two airstrikes Sunday and Monday in support of the Iraqi forces. Strikes destroyed six ISIS vehicles, near Sinjar and southwest of Baghdad.

"The airstrike southwest of Baghdad was the first strike taken as part of our expanded efforts beyond protecting our own people and humanitarian missions to hit [ISIS] targets as Iraqi forces go on offense, as outlined in the President's speech last Wednesday," the statement said.

The strikes represent the newly broadened mission authorized by President Obama to go on the offensive against the ISIS group wherever it is. Previous U.S. airstrikes in Iraq were conducted to protect U.S. interests and personnel, assist Iraqi refugees and secure critical infrastructure. These strikes were in direct support of Iraqi forces fighting the militants.

Central Command said the strikes destroyed six ISIS vehicles and one of the group's fighting positions that was firing on the Iraqi security forces.

U.S. officials said the Iraqi forces requested assistance when they came under fire from militants. Those officials spoke on condition of anonymity because they were not authorized to discuss the mission publicly by name.