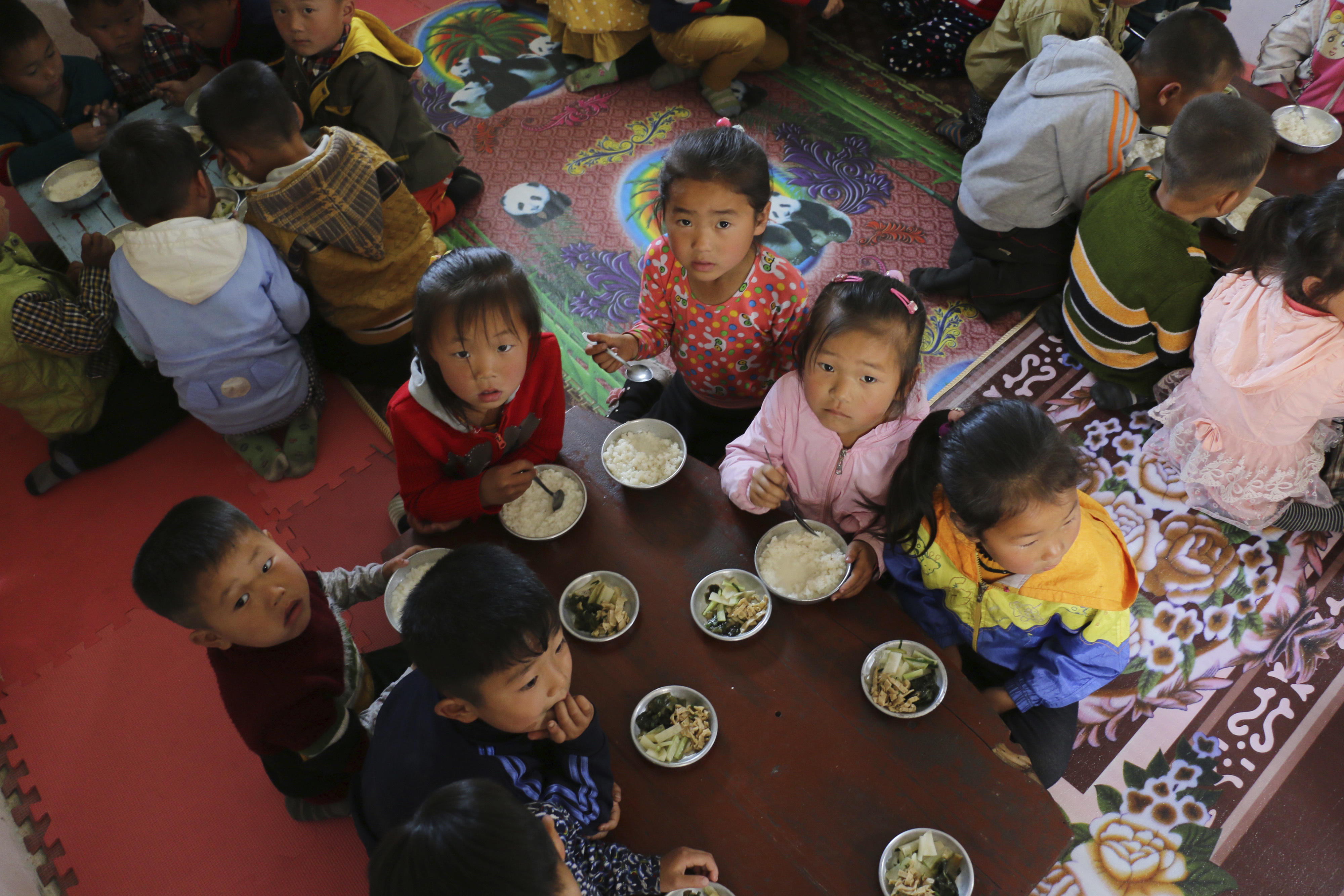 UNITED NATIONS — The committee that monitors sanctions on North Korea for the U.N. Security Council approved new U.S.-backed guidelines Monday to facilitate the delivery of humanitarian aid to millions of hungry and impoverished civilians. The guidelines were crafted by U.S. Ambassador Nikki Haley and experts with the U.S. mission to the U.N. as tensions between the U.S. and North Korea remain high.

Despite the new guidance on humanitarian aid, "the United States has been very clear that we will continue to enforce the current sanctions until we achieve the final, fully verified, denuclearization of North Korea," a U.S. official told CBS News on Monday.

The official said that the new procedures are "solely intended" to establish a clear and uniform process to "review legitimate humanitarian exemption requests and guard against any activities that would undermine existing Security Council resolutions."

The guidelines will likely expedite the delivery of medical equipment, drugs and much-needed food aid. North Korea has been awaiting the delivery of replacement parts for equipment to test for tuberculosis, as well as food for undernourished infants and toddlers.

In a report in April, UNICEF said 40 percent of the North Korean population are in need of humanitarian aid: "Under-nutrition continues to be a serious concern with more than one-quarter of children stunted due to a lack of adequate food."

The Security Council has imposed severe sanctions on North Korea over its nuclear weapons and ballistic missile programs, which remain in place following the summit between President Trump and North Korean leader Kim Jong Un.

The Netherlands' Mission to the U.N. is the chair of the sanctions committee. Dutch Deputy Ambassador Lise Gregoire-van Haaren told CBS News after the adoption, "We are glad that the Security Council agreed on the guidelines, and we hope they provide clarity on delivering humanitarian aid to the North Korean people without violating the sanctions.

"Our ultimate goal is the denuclearization of the Korean Peninsula, and the sanctions are very important to that end," Gregoire-van Haaren said.

The U.S.-drafted guidelines come amid a difficult political climate in which Secretary of State Mike Pompeo continues negotiations with North Korea after the Trump-Kim summit. Pompeo said this week that Kim will ultimately set the timeline for denuclearization.

The U.S. and the U.N. have issued separate reports concluding that Russia and China are skirting U.N.-imposed sanctions. Haley raised the stakes last week, saying that ''Russia cannot support sanctions with their words in the Security Council only to violate them with their actions."

The new review process for humanitarian aid, known the "implementation assistance notice" or IAN, "is designed to ensure that only critical, live-saving humanitarian activities needed in North Korea can continue," the U.S. official said.

The new procedures came in response to requests by the North Korean government and vocal pleas by Mark Lowcock, under-secretary-general for humanitarian affairs and emergency relief coordinator. Lowcock visited North Korea in July and has waged a campaign for more aid via his Twitter feed and in an written opinion pieces.

In the run-up to the Trump-Kim summit in June, Mr. Trump said economic aid would be forthcoming if North Korea abandons its nuclear program.