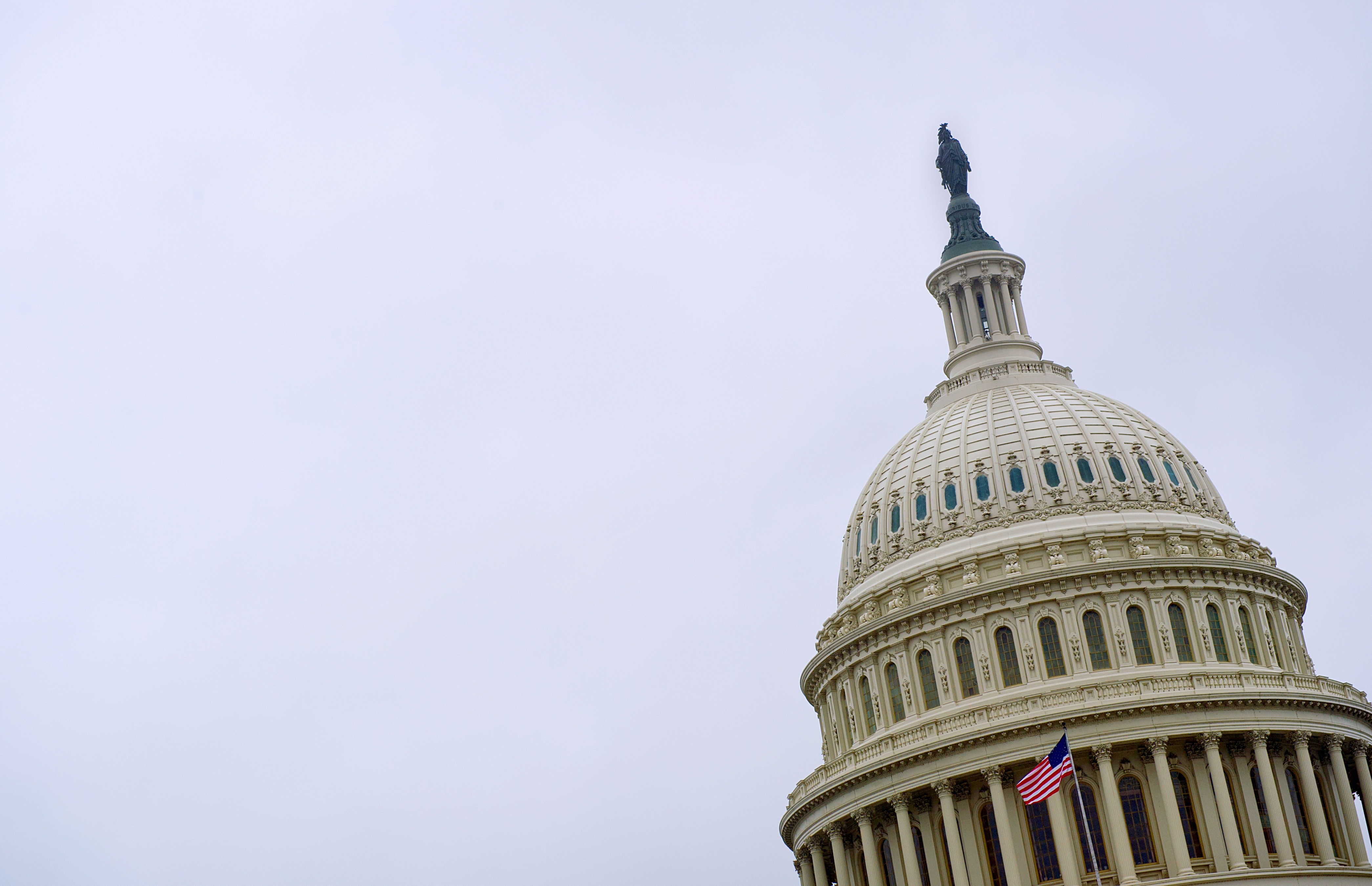 A day after delaying its vote because of Senate Democrats’ boycott, the Senate Environment and Public Works Committee voted -- still with no Democrats present -- to send Pruitt’s nomination to the full Senate.

Pruitt’s nomination advanced with 11 votes (all Republicans) to zero, since no Democrats attended the vote. GOP members of the committee changed the rules to allow for a vote without Democrats present, as other committees have done recently to advance nominees like treasury pick Steven Mnuchin and health and human services pick Tom Price.