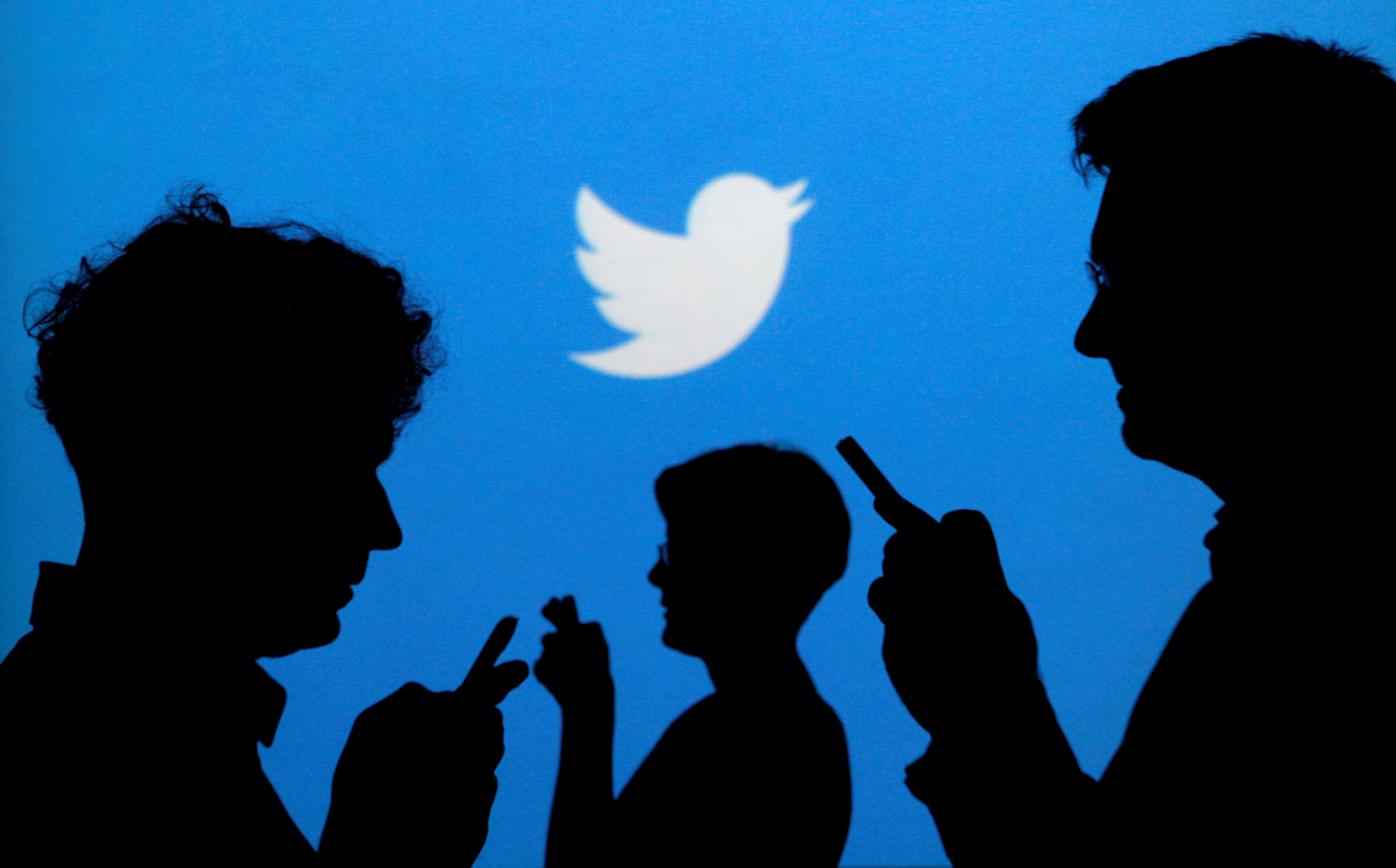 Twitter announced it is taking steps to combat users’ exposure to abusive content — making it the latest major tech company to roll out big post-election changes seeking to address various forms of trolling.

The company announced in a blog post Monday it is altering its “mute” feature, which already allowed users to silence accounts they don’t want to see. Now, users will be able to block specific content from appearing in their notifications section, where they’re alerted about likes, comments, mentions and other incoming interactions.

“We’re enabling you to mute keywords, phrases, and even entire conversations you don’t want to see notifications about, rolling out to everyone in the coming days,” Twitter wrote in its blog post. “This is a feature we’ve heard many of you ask for, and we’re going to keep listening to make it better and more comprehensive over time.”

Twitter says in its hateful conduct policy that the company doesn’t tolerate behavior that intimidates, harasses or uses fear to silence voices. “You may not promote violence against or directly attack or threaten other people on the basis of race, ethnicity, national origin, sexual orientation, gender, gender identity, religious affiliation, age, disability, or disease,” the policy says. “We also do not allow accounts whose primary purpose is inciting harm towards others on the basis of these categories.”

But Twitter acknowledged on Monday that it has had “some challenges keeping up with and curbing abusive conduct” -- a problem that has long existed. In an internal memo The Verge acquired early last year, Twitter CEO Dick Costolo said, “We suck at dealing with abuse and trolls on the platform and we’ve sucked at it for years.” It also revised its rules of conduct last year to emphasize it prohibits violent and abusive behavior.

The depth of persistent challenges came into sharp focus over the summer, when Neo-Nazis started identifying Jews on Twitter by adding sets of triple parentheses on both sides of their names. Then, in another case of flagrant online abuse, actressLeslie Jones exposed the onslaught of hateful and racist attacks she faced while using the platform, and criticized Twitter for not doing more to stop it.

“Twitter I understand you got free speech I get it. But there has to be some guidelines when you let spread like that,” she tweeted in July.

Online abuse has persisted into this week. “Shameless” star Emmy Rossum revealed on Twitter over the weekend some of the hate she’s faced after Donald Trump’s presidential victory.

Twitter says Monday’s announced changes give users a more direct way to report hateful conduct whenever they see it happening, which will improve the company’s ability to process reports. Its support teams have also been retrained on the company’s policies, and internal systems and tools have been improved “to deal more effectively with this conduct when it’s reported,” Twitter says.

The development came just hours after both Facebook and Google announced significant changes following a heated – and acrimonious – election season. On Monday, Google said it would stop fake-news websites from using its service for online advertising, while Facebook said fake-news websites will be banned from generating revenue in ads on the platform.

It remains unclear, however, if Twitter’s changes will be enough to combat, or curb, exposure to abuse. While it may allow users to block trolling or hateful content from their feeds, that doesn’t mean the content doesn’t exist. It could also still be viewed by other users.

But some say the announcement is a step in the right direction.

“And if, after some time, it becomes apparent that it’s not enough then I think it’s something to revisit,” said Mandel, who was among at least 800 journalists subject to anti-Semitic hate during the presidential campaign, according to the Anti-Defamation League.

“I think it was a combination of being a woman, being Jewish, being conservative and anti-Trump,” she said about why she was targeted.

Anita Sarkeesian, executive director of Feminist Frequency, also said it’s a good thing Twitter is directly addressing harassment and abuse. But she said there’s still a ton of work to do.

“I’ve been really frustrated with social media sites in general over the last several years so it’s hard for me to get excited at this point,” said Sarkeesian, who started being threatened and attacked online when she launched a Kickstarter campaign in 2012 to fund a video series looking critically at the way women were portrayed in gaming. “Across the board it has taken social media sites far, far, far too long to address harassment and abuse on their platforms, and when they do do that it feels more like they’re adding Band-Aids to their platforms.”

“Let’s see how much more they do and how quickly they do it,” she added.

“We don’t expect these announcements to suddenly remove abusive conduct from Twitter. No single action by us would do that,” it posted. “Instead we commit to rapidly improving Twitter based on everything we observe and learn.”