Harassment is an enduring problem on Twitter. Users know this, sometimes all too well, and apparently the company knows it, too.

In an internal memo acquired by the Verge, Twitter CEO Dick Costolo told employees, "We suck at dealing with abuse and trolls on the platform and we've sucked at it for years."

Unlike Facebook, on which people use their real names and associate with people they know, Twitter makes it easy for harassers to hurl nastiness and threats at perfect strangers, using fake names and multiple accounts.

"The platform is designed to be anonymous so it's naturally going to have these problems where people can write filth and the most horrible things you can ever imagine and just hide behind a computer screen," said CNET's Bridget Carey.

In December, Twitter began rolling out features to make it easier for victims and witnesses of harassment to report it. But Costolo's too-little-too-late mea culpa reveals that he knows the effort doesn't absolve him or the company.

This is the full version of his memo, via the Verge:

We suck at dealing with abuse and trolls on the platform and we've sucked at it for years. It's no secret and the rest of the world talks about it every day. We lose core user after core user by not addressing simple trolling issues that they face every day.

I'm frankly ashamed of how poorly we've dealt with this issue during my tenure as CEO. It's absurd. There's no excuse for it. I take full responsibility for not being more aggressive on this front. It's nobody else's fault but mine, and it's embarrassing.

We're going to start kicking these people off right and left and making sure that when they issue their ridiculous attacks, nobody hears them.

Everybody on the leadership team knows this is vital.

He followed that with a second message, reiterating that he accepts full responsibility and that "the truth that everybody in the world knows is that we have not effectively dealt with this problem even remotely to the degree we should have by now...." In that message, he pledged to do whatever he can to "fix it." 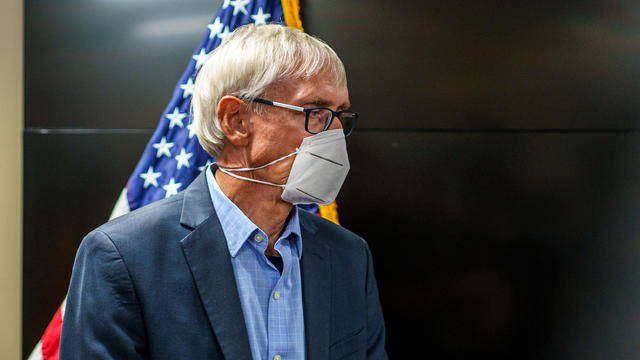 What to watch for in the first Biden-Trump debate

The debate airs Tuesday night at 9 p.m. ET and will be taking place in Cleveland. 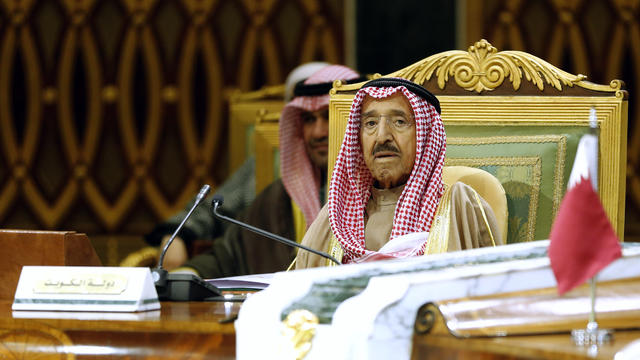 Prior to becoming the ruler of the small, oil-rich Gulf state, Sheikh Sabah spent decades as a foreign minister and has been credited with shaping Kuwait's foreign policy. 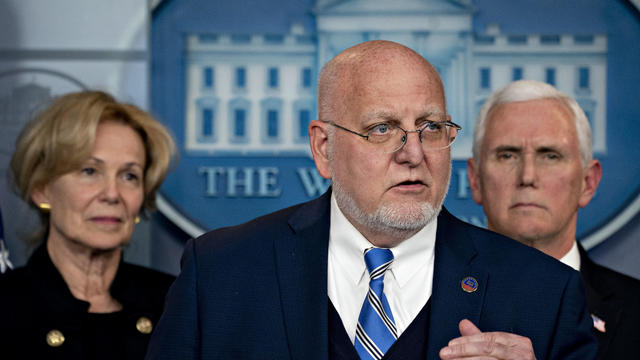