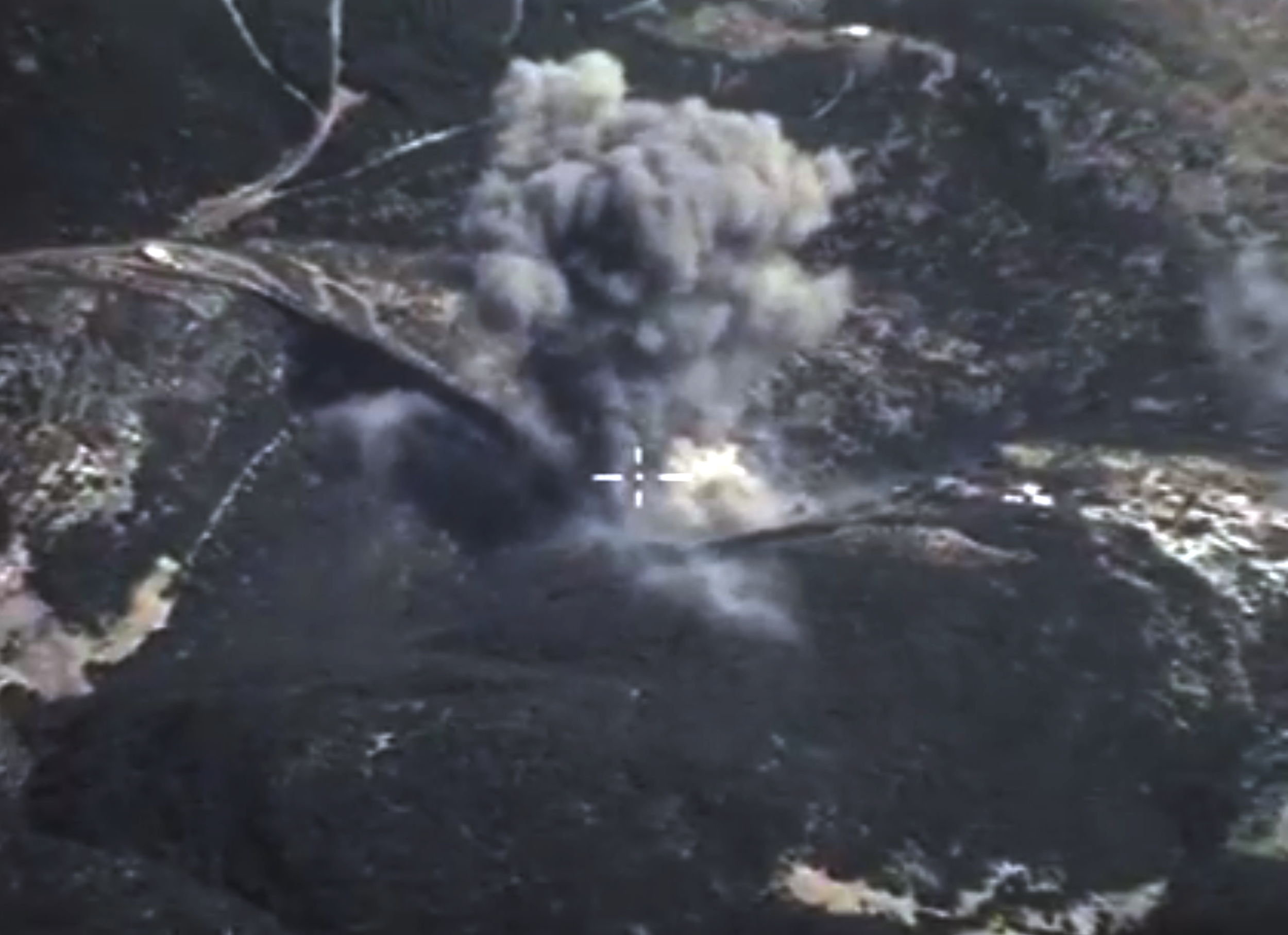 Turkey said Monday that a Russian warplane along the Syrian border violated its airspace, prompting it to scramble F-16 fighter jets and summon the Russian ambassador in protest, reports Holly Williams.

The news comes as Russia continues to infuriate the U.S., Turkey, and their coalition partners in the Middle East with airstrikes in Syria.

The Russian defense ministry released a cockpit video Sunday, which it claims shows its fighter jets hitting ISIS positions in Syria - including a command center, a training camp and an ammunition depot.

But the locations that Russia says it hit are all in areas where there is no ISIS presence.

The U.S. and its coalition partners say what Russia is really doing in Syria is propping up the Syrian regime, by launching strikes on those who oppose the government.

Syrian President Bashar al-Assad makes no distinction between the moderate opposition and ISIS, describing all of them as terrorists.

In his first interview since Moscow began launching airstrikes, the Syrian dictator said the Russian campaign has to succeed, or else the entire region faces destruction.

In the same interview, the Syrian leader also claimed U.S. airstrikes in his country have been counterproductive and have actually helped spread terrorism.

But the U.S. says that peace in Syria can only be achieved if Assad leaves office.

The four year-long Syrian civil war has now claimed more than a quarter of a million lives - many of them killed by the regime's indiscriminate bombing of civilian areas.