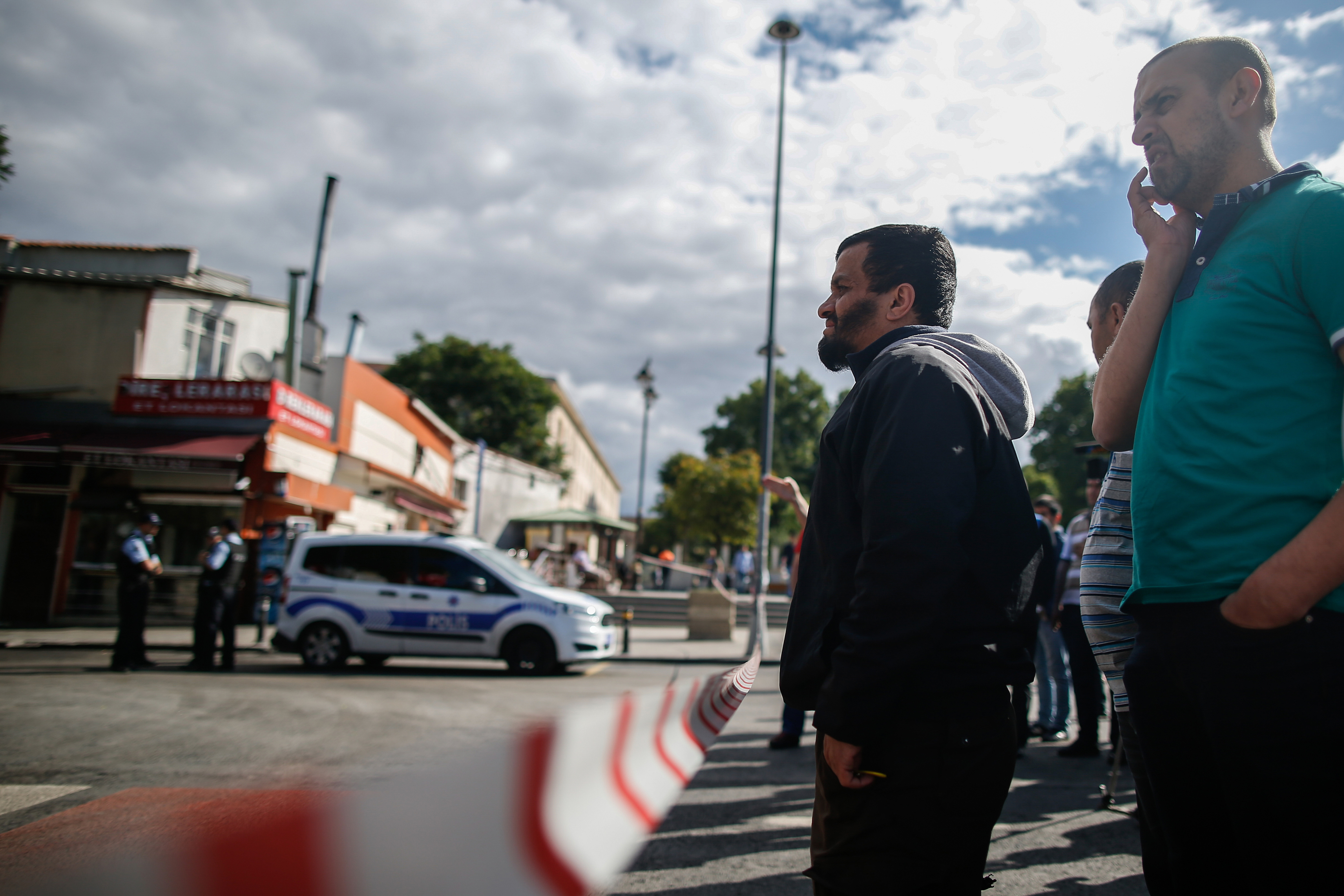 The explosion occurred on a main street, lined with cafeterias, shops and banks, in the town of Midyat, in southern Mardin province.

Television images from the scene showed thick smoke rising from the site of the attack, which seemed to have destroyed the facade of a building.

Dogan said the attack was suicide car bombing carried out with a van laden with a half-ton of explosives. The van exploded after slamming into protective concrete blocks placed around the headquarters, the agency reported.

The attack came a day after a car bomb hit a police vehicle in Istanbul, killing 11 people during the morning rush hour and took place as funerals for the victims were underway. No one has yet claimed responsibility for the attack.

Turkey has been hit by a series of attack in the past year. Rebels of the Kurdistan Workers' Party, or PKK, have targeted police and military personnel since July, when a fragile peace process between the rebels and the government collapsed. The Islamic State of Iraq and Syria (ISIS) has also been blamed for a series of deadly bombings in Turkey, which is part of the U.S.-led coalition against ISIS.

Mardin, where government forces are battling Kurkish militants, has endured similar attacks in the past months.

In May, three people were killed in a car bombing by Kurdish rebels against a gendarmerie station in Midyat.

In April, a soldier was killed and six others were wounded in a car bomb attack against their outpost in Mardin.