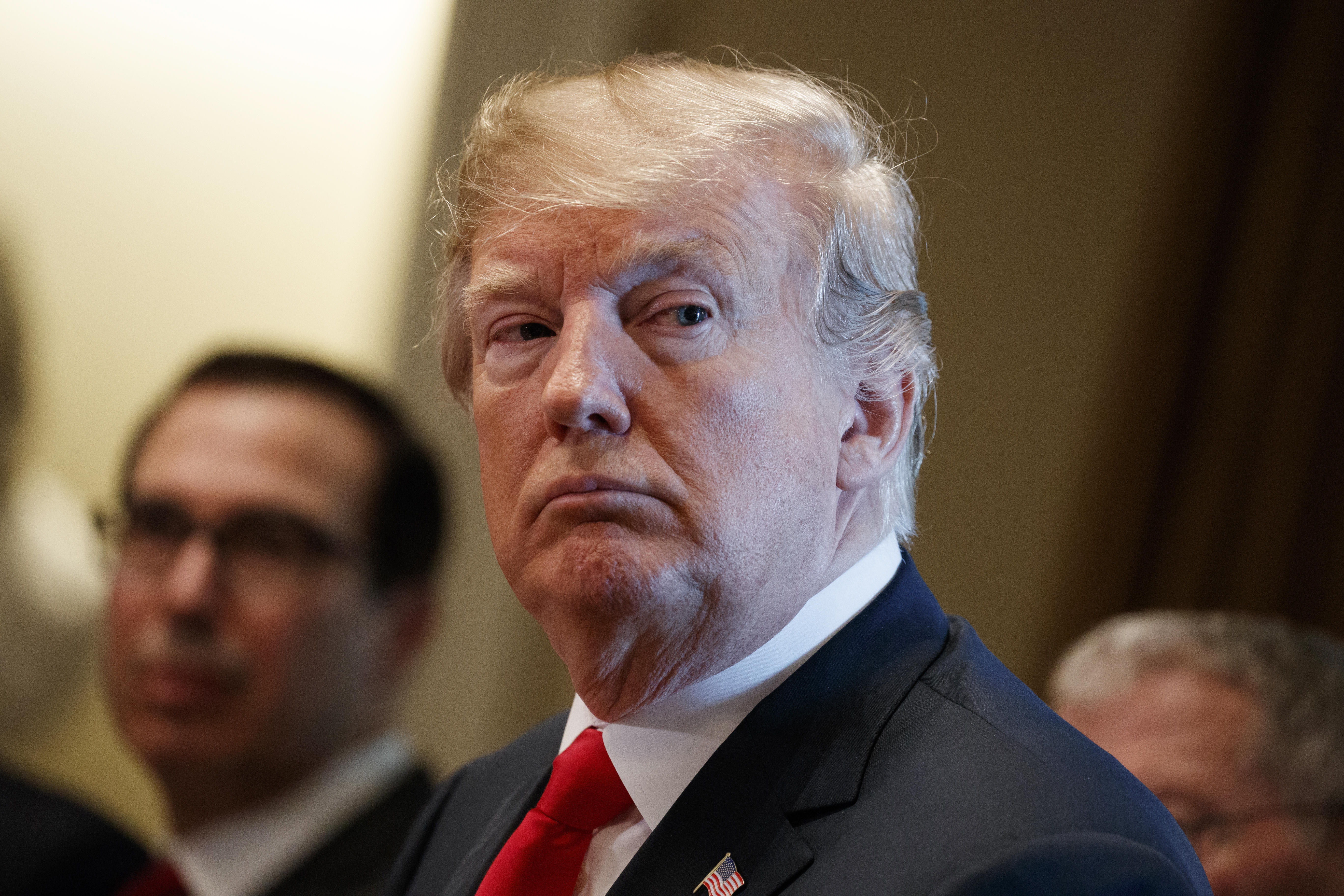 "The president is pro-life but in terms of the process of selecting a Supreme Court nominee, as the president said last week, he's not going to discuss specific cases with those nominees," Sanders told reporters during Monday's White House press briefing.

When Justice Anthony Kennedy announced his retirement from the Supreme Court on Wednesday, speculation began about the possibility that the landmark Roe v. Wade case could be overturned by what is expected to be a majority conservative court.

The 1973 case established abortion as a right for women in the U.S.  Last week, Mr. Trump said that it "probably" would not come up.

But even if the president does not mention the case when interviewing potential justices this week, it will more than likely be discussed during his future nominee's Senate confirmation hearing.

Sens. Susan Collins, R-Maine, and Lisa Murkowski, R-Alaska, are the only two Republican senators who support women's access to abortion, potentially putting them in a position to block Mr. Trump's nominee if no Democrats vote to confirm his candidate. It isn't yet clear how the three Democrats who supported his first nominee to the court, Neil Gorsuch, will vote on this second candidate, who would likely change the composition of the court.

Collins has said she would not be comfortable confirming a new justice who poses a threat to Roe v. Wade, which she describes as "settled law."

Ultimately, Sanders said that Mr. Trump is "not going to get into asking the candidates about specific cases."

This week, Mr. Trump continues to meet and conduct interviews with potential Supreme Court nominees from his list of 25 people he is considering.

He intends to announce his pick on Monday July 9.