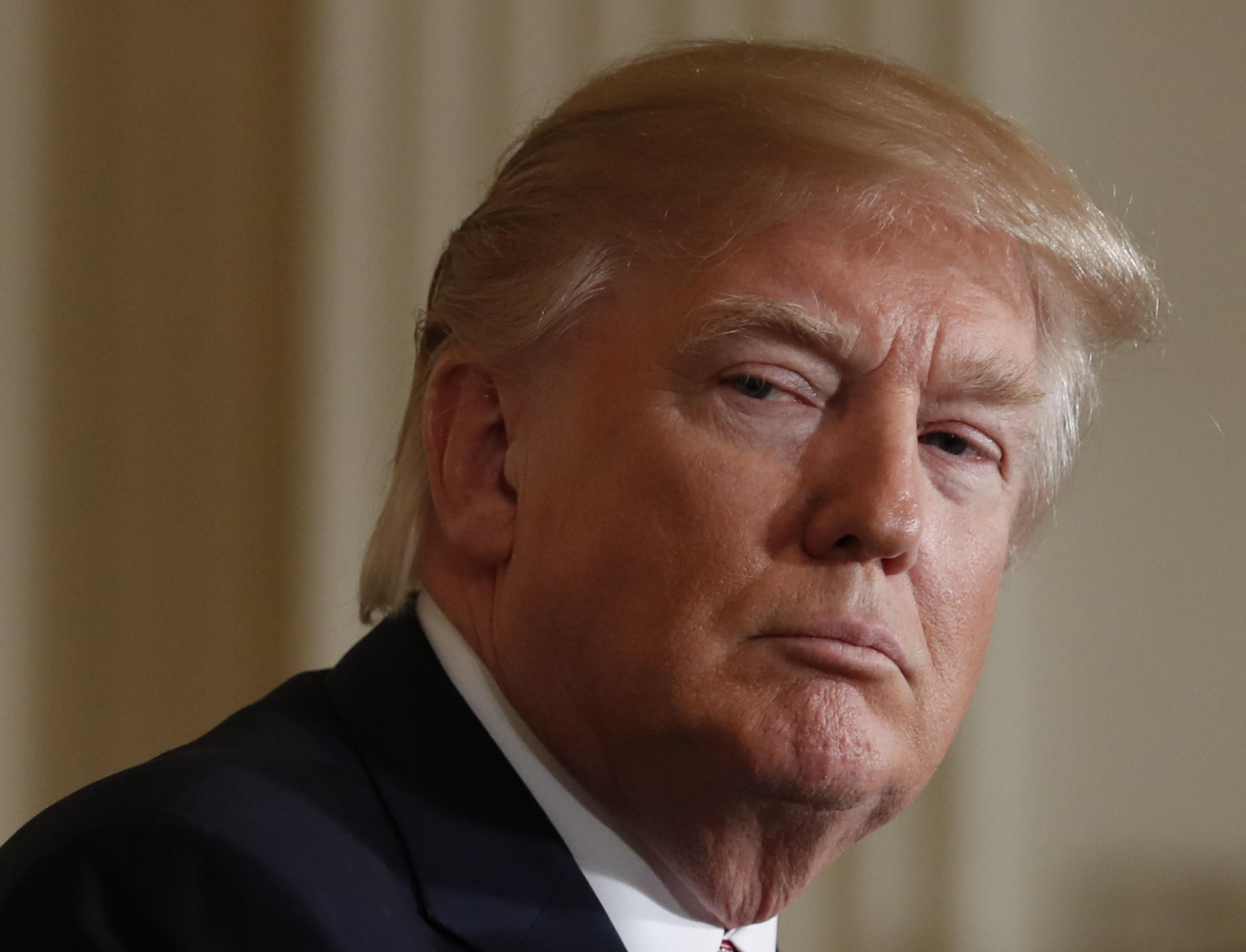 President Trump is threatening to catch Washington’s “low-life leakers” to the press, following a report in the New York Times alleging his campaign had repeated contact with Russian officials prior to the 2016 presidential election.

The Times article cited intelligence sources in its reporting, and Mr. Trump charged that such instances of “illegal classified leaking” have been a problem in the nation’s capital “for years.” He called on the newspaper “(and others)“ to apologize in tweets early Thursday:

It’s not the first time the president has attacked the U.S. intelligence community. Hours after the report was released, Mr. Trump sent a highly-charged series of tweets Wednesday morning calling the leaks “very un-American” and seemingly disparaging the “intelligence” of the officers involved.

In the past, after feuding with intelligence organizations immediately after the presidential election, Mr. Trump repeatedly declared his unyielding support for them. In one instance at the Central Intelligence Agency (CIA), the president told officers gathered, “I am so behind you - and I know maybe sometimes you haven’t gotten the backing that you’ve wanted.”

“I love you,” he told CIA employees in January. “I respect you. There’s nobody I respect more.”

Mr. Trump’s campaign associates, for their part, have denied having any contact with the Russian government or its intelligence officers.

As CBS News’ Jeff Pegues reports, Paul Manafort and Carter Page -- two officials from Mr. Trump’s presidential campaign -- are under investigation by the FBI. The two have said they did nothing illegal.