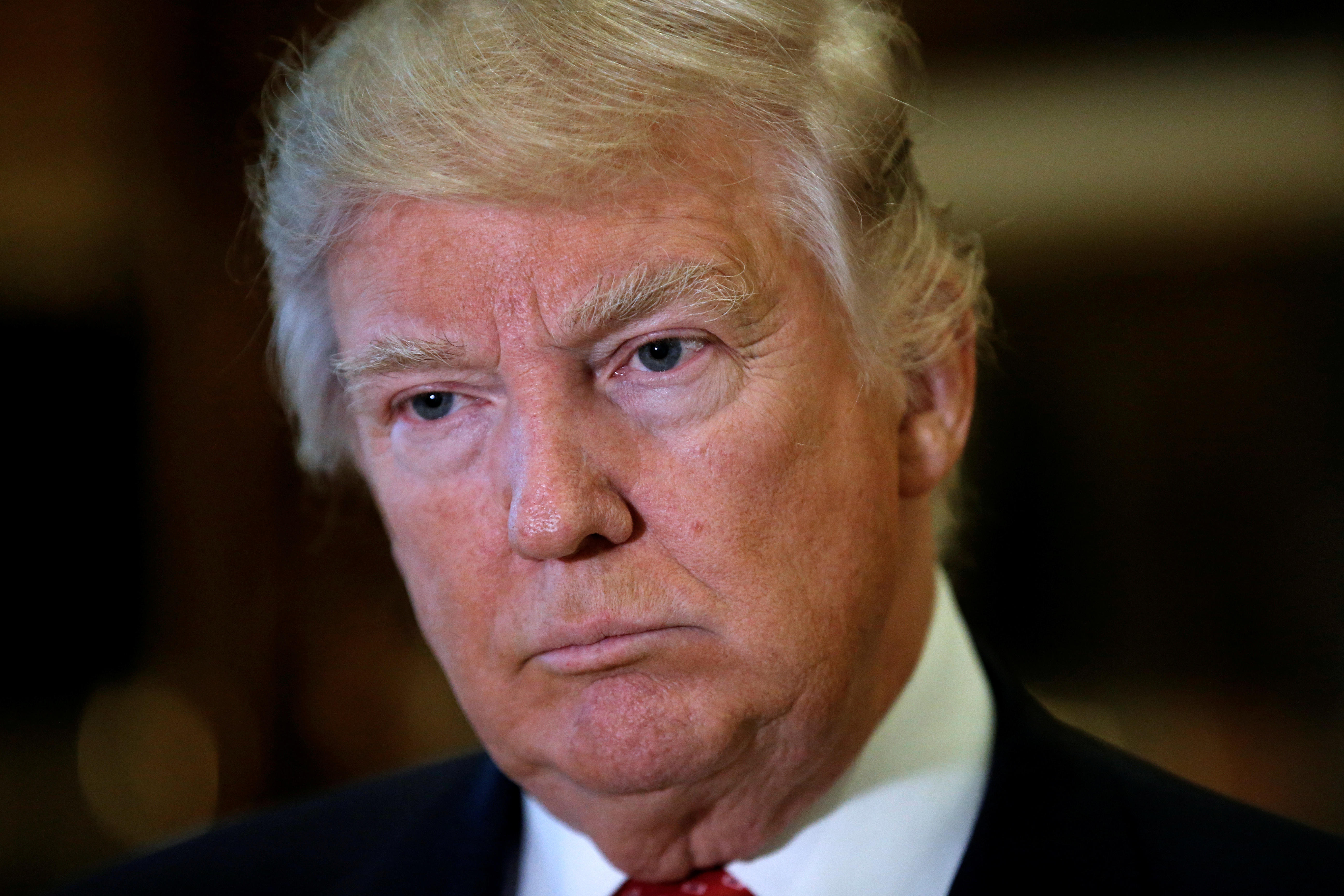 President Trump launched a Twitter offensive against the U.S. intelligence community, following a report released Tuesday night that some campaign officials had repeated contact with Russian intelligence officers before the 2016 presidential election.

Mr. Trump also accused members of the intelligence community of “illegally” handing over information to the news media, parenthetically questioning “(NSA and FBI?).” He charged that the information was “classified” and seemed to call into question the “intelligence” of the agencies involved with the leaks.

At least one member of Mr. Trump’s former campaign staff has denied any involvement with Russian officials.

“I never had any contact – direct or indirect – with anyone associated with the Russian government  or Putin on any topic, including the hacking stories,” Paul Manafort, Mr. Trump’s former campaign manager, told CBS News’ Major Garrett. Manafort, who was previously under scrutiny for business ties to Ukraine officials, also said he has not been informed by the FBI that he is the target of an investigation into the matter and added that he has not been interviewed by the agency about his activities, contacts, or conversations.

The tweets follow a scandal-filled few days for the Trump administration.

On Monday night, the president’s national security adviser Michael Flynn resigned from the position, after Flynn came under fire for talking with the Russian ambassador about sanctions. Flynn said he provided Vice President Mike Pence with “incomplete information” over his phone calls. Mr. Trump named retired Lt. General Joseph Kellogg as his replacement shortly after.

Mr. Trump also weighed in on Crimea Wednesday, saying the territory was “TAKEN” by Russia from Ukraine during former President Obama’s time in office. He asked whether his White House predecessor was “too soft” on Moscow, even after his own administration has already lifted some sanctions on the foreign power.

But the president’s current views on Crimea are a far cry from what he said during his presidential campaign.

In an interview with ABC News in July of last year, then-candidate Trump said this of the disputed region: “You know, the people of Crimea, from what I’ve heard, would rather be with Russia than where they were. And you have to look at that, also.”