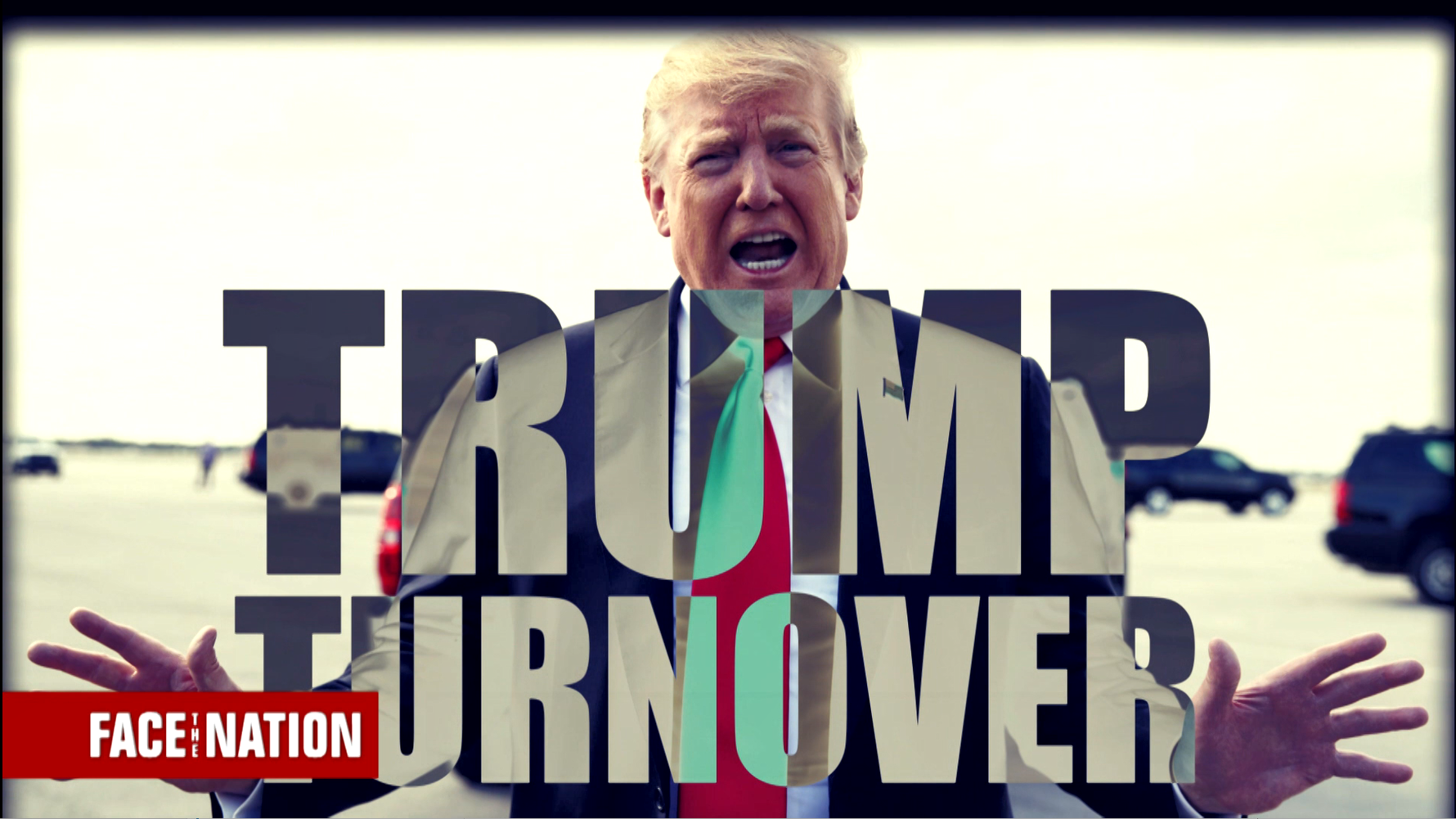 The Senate overwhelmingly confirmed Mark Esper to be President Trump's Secretary of Defense on Tuesday with a vote of 90–8, ending the longest period without a confirmed secretary in the history of the Department.

Esper saw strong bipartisan support despite questions about his ties to Raytheon, a top defense contractor where he had worked as a top lobbyist.

SENATOR ELIZABETH WARREN: "This smacks of corruption, plain and simple."

James Mattis resigned from the position in December, and President Trump's first pick to replace Mattis, Patrick Shanahan, withdrew before his paperwork was sent to the Senate.

Fauci says it is "inexplicable" Americans aren't getting vaccinated despite data

Labor Secretary Alexander Acosta resigned earlier this month after questions about his handling of a sex crimes case involving Jeffery Epstein when Acosta was a federal prosecutor in Florida.

Eugene Scalia has been tapped to replace Acosta, and Jovita Carranza has been named as a possible candidate to lead the Small Business Administration, but neither have been officially nominated. And the top official at Homeland Security has yet to be named.

White House Chief of staff Mick Mulvaney, who has cabinet-level rank, is also serving in an acting capacity.

With Acosta's departure, 15 of Trump's cabinet agencies will now be led by "acting" secretaries rather than officials who were confirmed by the Senate.

But in February, the president told "Face the Nation" he prefers acting secretaries.

MARGARET BRENNAN: You've had a lot of change up in your administration recently. An acting chief of staff, an acting interior secretary.

PRESIDENT DONALD TRUMP. It's okay. It's easier to make moves when they're acting.

MARGARET BRENNAN: So you are going to shake up--

PRESIDENT DONALD TRUMP: Some, and some not.

PRESIDENT DONALD TRUMP: Some are doing a fantastic job. Really-- I like acting because I can move so quickly.

The Department of Homeland Security lacks a department head, and the three agencies that administer the U.S. immigration system have leaders serving in an acting capacity.

Kevin McAleenan runs DHS as acting director. Before his elevation, he led Customs and Border Protection, the agency within DHS responsible for securing the border and ports of entry.

CBP is run by Mark Morgan, who moved into that position after only a few weeks as acting head of Immigration and Customs Enforcement.

The career Border Patrol official who replaced Morgan in January 2017, Ronald Vitiello, had been Mr. Trump's choice to lead ICE when Tom Homan retired in June of 2018, but the White House abruptly pulled his nomination last month.

Matthew Albence has been in charge of the agency since Vitiello's departure in early April.

This all comes at a time when the U.S. is detaining a record number of immigrants at the southern border with "dangerous" overcrowding at some detention facilities, as detailed in an Inspector General report earlier this month.

Turnover in a president's administration is nothing new in Washington, but during the first half of Mr. Trump's first term, the White House has seen more departures than each of the first two years under Obama, George W. Bush and Clinton.

15 people have already been replaced in Trump's administration at this point in time in his presidency, including Secretary of State Rex Tillerson, Defense's - General James Mattis, Attorney General Jeff Sessions, and two secretaries of Homeland Security, John Kelly and Kirstjen Nielsen.