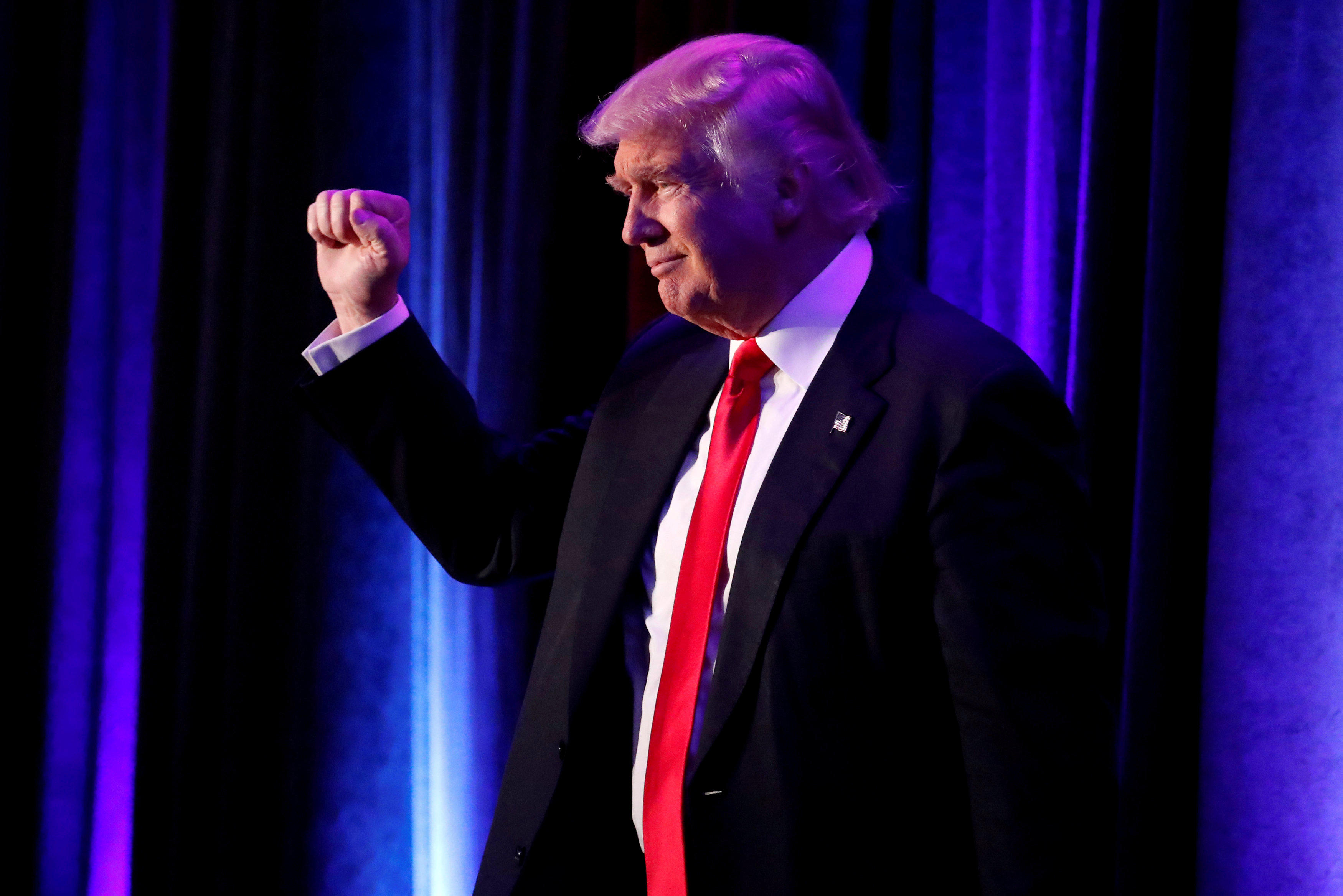 After months on the campaign trail of Donald Trump’s divisive rhetoric about black communities, the president-elect’s transition team is making its first efforts at minority outreach, pushing a “new deal” for African-Americans with a “plan for urban renewal.”

Surrogates for Trump’s team gave MediaTakeOut.com, which describes itself as “the most visited African American website in the world,” the 10-point plan, an outline of policies Trump first proposed at a North Carolina campaign rally in October.

“In election after election, Democratic party leaders take African-American voters for granted and year after year the condition of Black America gets worse,” the plan reads. “The conditions in our inner cities today are unacceptable. Too many African-Americans have been left behind.”

While much of Trump’s plan already exists as part of his general legislative agenda, it also includes policies specific to inner cities, where he would ramp up law enforcement and look to increase investments.

“We will also have tax holidays for inner-city investment and new tax incentives to get foreign companies to relocate in blighted American neighborhoods,” it reads. “We will empower cities and states to seek a federal disaster designation for blighted communities in order to initiate the rebuilding of vital infrastructure, the demolition of abandoned properties, and the increased presence of law enforcement.”

The president-elect’s plan comes just as anti-Trump protesters have filled major urban areas in recent days, crowding the streets with some resulting in violence.