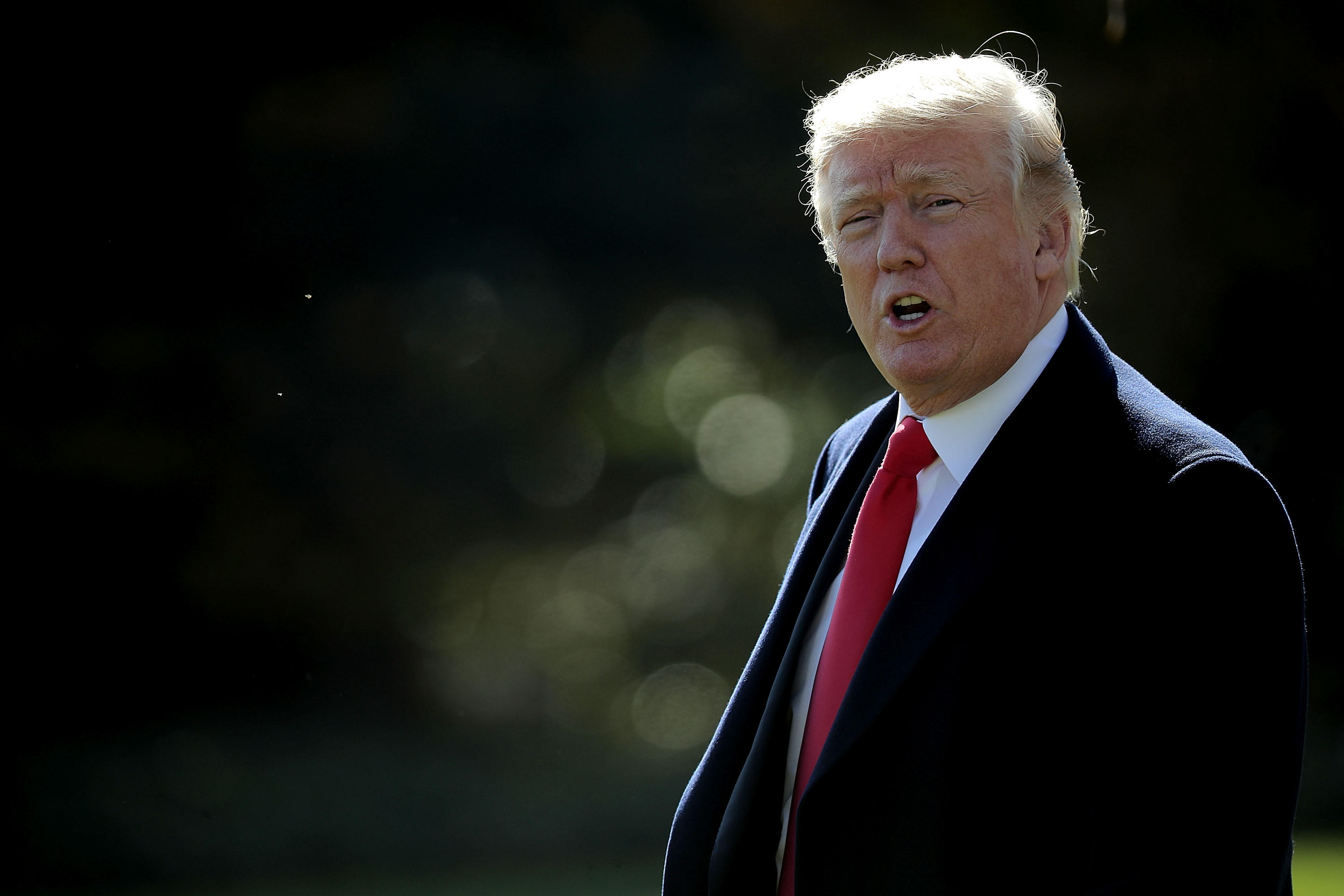 Department of Health and Human Services (HHS) Acting Secretary Eric Hargan announced that President Trump will donate his third-quarter salary "to the planning and design of a large-scale public awareness campaign about the dangers of opioid addiction" within the department.

"It's his compassion above all that drives his interest to the issue to which HHS is going to devote his donation: America's devastating opioid crisis," Hargan said during the White House press briefing Thursday afternoon.

Opioid-related deaths in the United States, from both over-prescribed painkillers and illegal heroin use, have quadrupled in the past 20 years. While Mr. Trump declared the opioid crisis a public health emergency in October, he has not declared it as a national emergency, which would provide additional resources and funding to combat the problem.

The fund for public health emergencies is only $57,000 and the Trump administration has yet to specify how much money they will request from Congress to tackle opioid abuse.

Roughly one month ago, CBS News asked White House Press Secretary Sarah Huckabee Sanders how much funding the White House would officially request in order to address to the opioid crisis.

"I'm not going to negotiate with you from the podium, but that was the number that we outlined in that initial health care bill," she said referencing a $45 billion allotment for opioid addiction treatment within the failed Better Care Reconciliation Act. "There's a billion dollars that's been spent to date since the president came into office. We do feel like that $45 billion would have been a good number. That was in the health care bill; that was what we supported. We're going to continue looking at that and determine future numbers as we work on negotiating the next package."