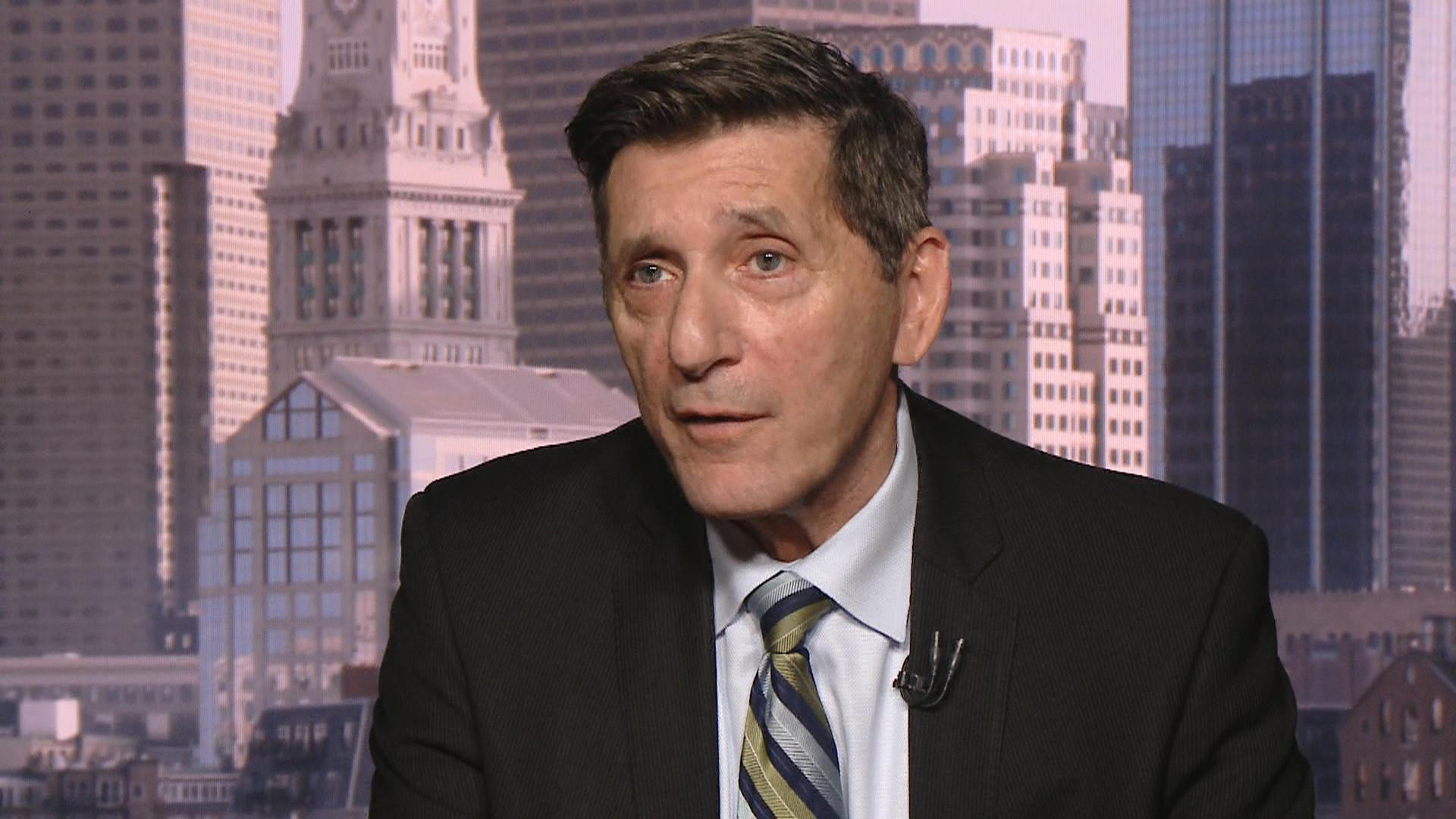 President Trump declared a public health emergency on Thursday to fight the epidemic. But critics were quick to say that does not provide the money needed to get the job done.

Mr. Trump stopped short of declaring the opioid crisis a national emergency, opting instead for a public health emergency declaration. It will streamline some access to addiction treatment but provides few new resources.

"We owe it to our children and to our country to do everything in our power to address this national shame and this human tragedy," Mr. Trump said.

Financing comes from the public health emergency fund which has a balance of just over $56,000. The federal government estimates combating the crisis costs $75 billion per year. Nearly 12 million people misused opioids last year.

"I'm saying officially, right now, it is an emergency. It's a national emergency," Mr. Trump said in August.

The president said he would declare a national opioid emergency which would have provided access to billions in federal funds.

"Without any additional resource allocation, it doesn't really make a difference what we call it," Botticelli said. "I unfortunately think it's largely rhetoric and very shallow in terms of really taking major actions against the epidemic."

In his speech, Mr. Trump talked about addiction in personal terms. He cited his brother, Fred, who died at 43 of alcoholism.

"He would tell me don't drink, don't drink. He was substantially older and I listened to him," Mr. Trump.

"It's shifting the way that our society thinks about this disease," Mendell told CBS News. "What he spoke about today is a great first step in reducing the shame and stigma that goes along with this disease. But I want to emphasize first step. It's not one speech or one remark."