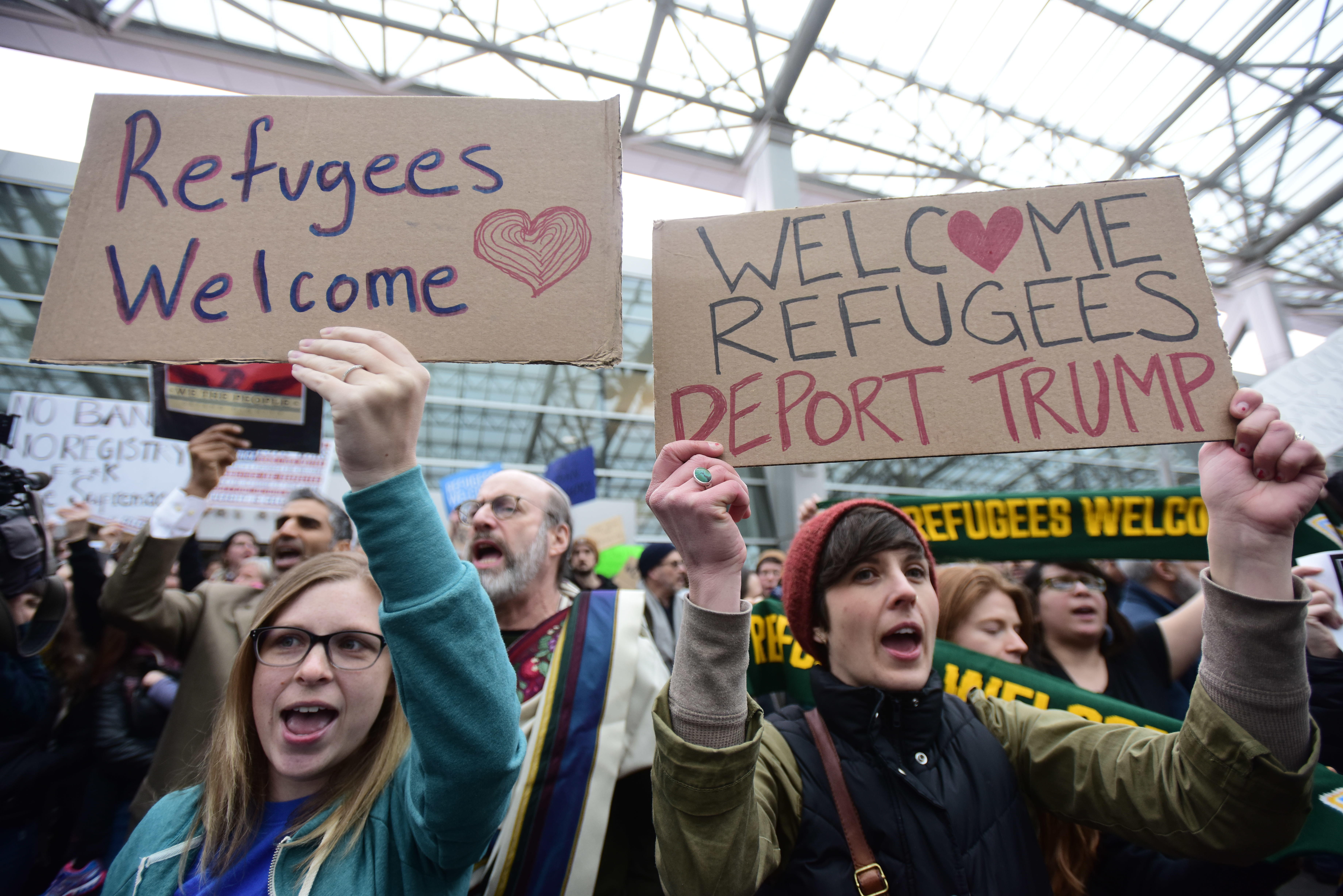 That would involve another 9th Circuit hearing with 11 randomly selected judges, instead of just the three who ruled last week not to stay the suspension of the travel ban. The president’s ban targeted seven countries: Iran, Iraq, Syria, Yemen, Libya, Somalia and Sudan.

Late Friday, the court said that a judge on the 9th Circuit had requested that the case be reconsidered by an en banc panel. It will be about another week before the 9th Circuit decides whether to grant the en banc hearing.

The court tells CBS News that en banc requests are common at the 9th Circuit: about 1,500 requests were filed last year, but only 50 en banc votes were granted by the judge. On average, the court hears 15-25 (about half) of those a year.

At the same time, the state of Washington also filed a memo -- but it made the opposite request. According to its memo, Washington asked that the “case on the merits should proceed promptly.”