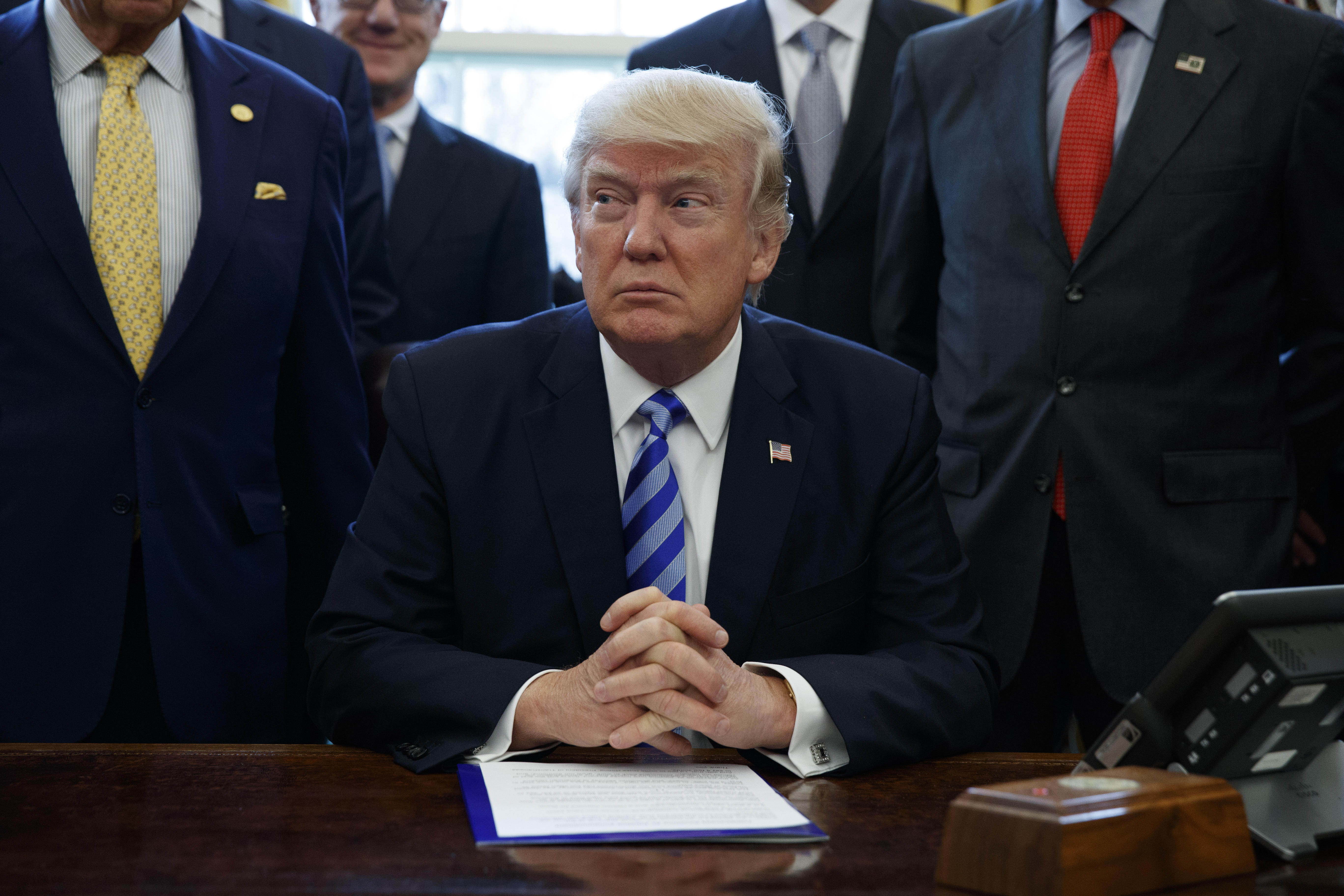 The law eliminates the August expiration date of a program born out of the 2014 Department of Veterans Affairs wait time scandal that allows enrolled veterans to see doctors in their communities instead of waiting for a VA appointment. The law also makes the VA the primary payer, rather than the secondary payer, for non-service disabilities claims and allows the VA to share medical information with private medical practices.

The law allows the program to continue until funding expires, likely next year, buying time for VA Secretary David Shulkin to determine a reform philosophy and strategy for the VA.

The president said he will hold a press conference next week to address further plans on veterans’ issues. Mr. Trump has thus far taken a cautious approach to VA reform, despite the sentiment among many conservatives that the VA needs a total overhaul, if not privatization. Mr. Trump’s choice of Shulkin, the VA’s former undersecretary of health, to head the VA was an indication to some Republicans that Mr. Trump did not plan to fundamentally gut and reshape the VA’s structure. Shulkin has made it clear he doesn’t want to privatize the VA.

Veterans were key constituency for Mr. Trump in the 2016 presidential election, voting for him 2-1 over former Secretary of State Hillary Clinton, according to exit polls, and Mr. Trump made veteran care a central component of his 2016 campaign.