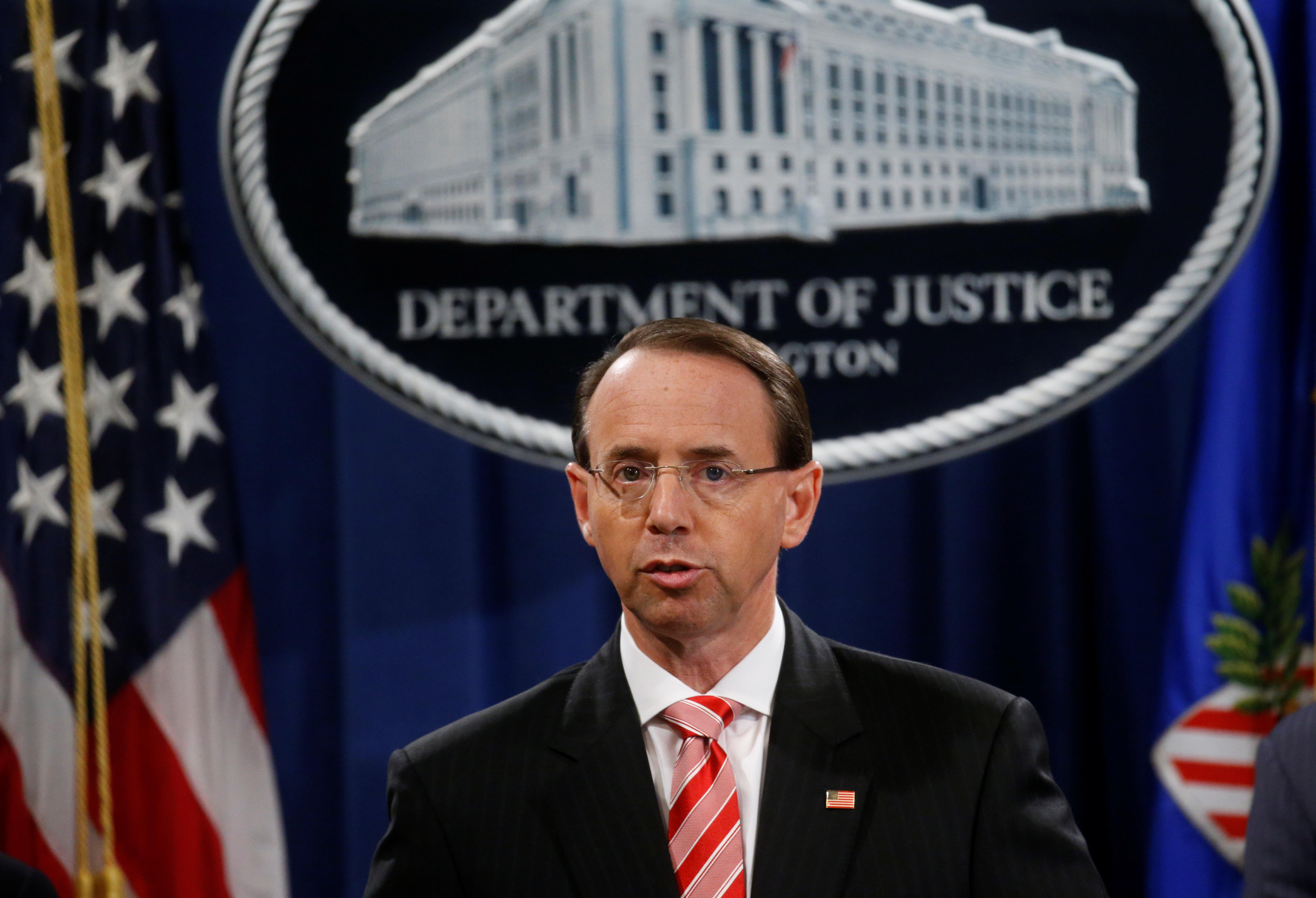 Press Secretary Sarah Huckabee Sanders said Thursday that President Trump and Deputy Attorney General Rod Rosenstein now plan to meet next week, as "they do not want to do anything to interfere with the hearing" of Dr. Christine Blasey Ford and Supreme Court nominee Brett Kavanaugh. Mr. Trump had originally planned to meet with Rosenstein, who oversees Special Counsel Robert Muller's investigation into Russian interference, on Thursday.

Ford has accused Kavanaugh of sexual assault when they were both teenagers. Both are testifying before the Senate Judiciary Committee on Thursday.

Mr. Trump and Rosenstein spoke on Monday about recent news stories, including one New York Times report in which he was said to have discussed using the 25th Amendment to remove president Trump from office. Rosenstein has vehemently denied this report. A source familiar with the situation told CBS News' Paula Reid that Rosenstein had expected to be fired.

Mr. Trump said in a press conference Wednesday that he would "certainly prefer not" to fire Rosenstein, and that he might delay their conversation.