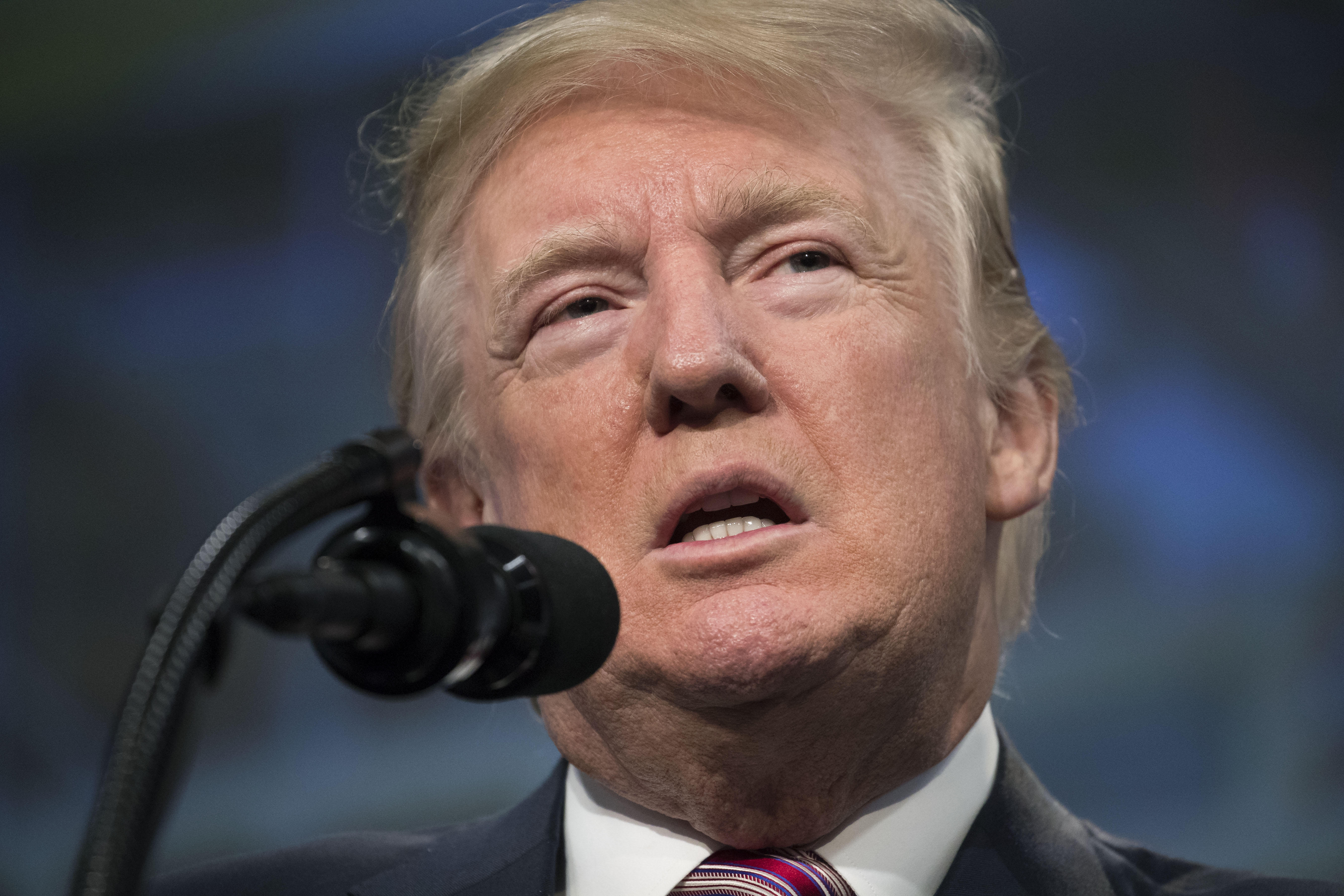 President Trump defended the response to the crisis in Puerto Rico Sunday, more than a week after the island was hit by Hurricane Maria.

"Outside fake news or politically motivated ingrates ... people are now starting to recognize the amazing work that has been done by FEMA and our great military," he tweeted.

The tweets comes amid vocal criticism from San Juan Mayor Carmen Yulín Cruz, who has accused the Trump administration of "killing us with the inefficiency."

Mr. Trump fired back Saturday, tweeting that Cruz has "such poor leadership ability."

"I am very satisfied," Duke said of the response on Friday. "I know it's a hard storm to recover from, but the amount of progress that's been made -- and I really would appreciate any support that we get -- I know it is really a good news story in terms of our ability to reach people and the limited number of deaths that have taken place in such a devastating hurricane."

On Sunday, Mr. Trump thanked the governor of Puerto Rico and "all of those who are working so closely with our First Responders."

The president is slated to visit the region on Tuesday to survey damage sustained from the storm. He said he may also stop in the U.S. Virgin Islands during his visit.