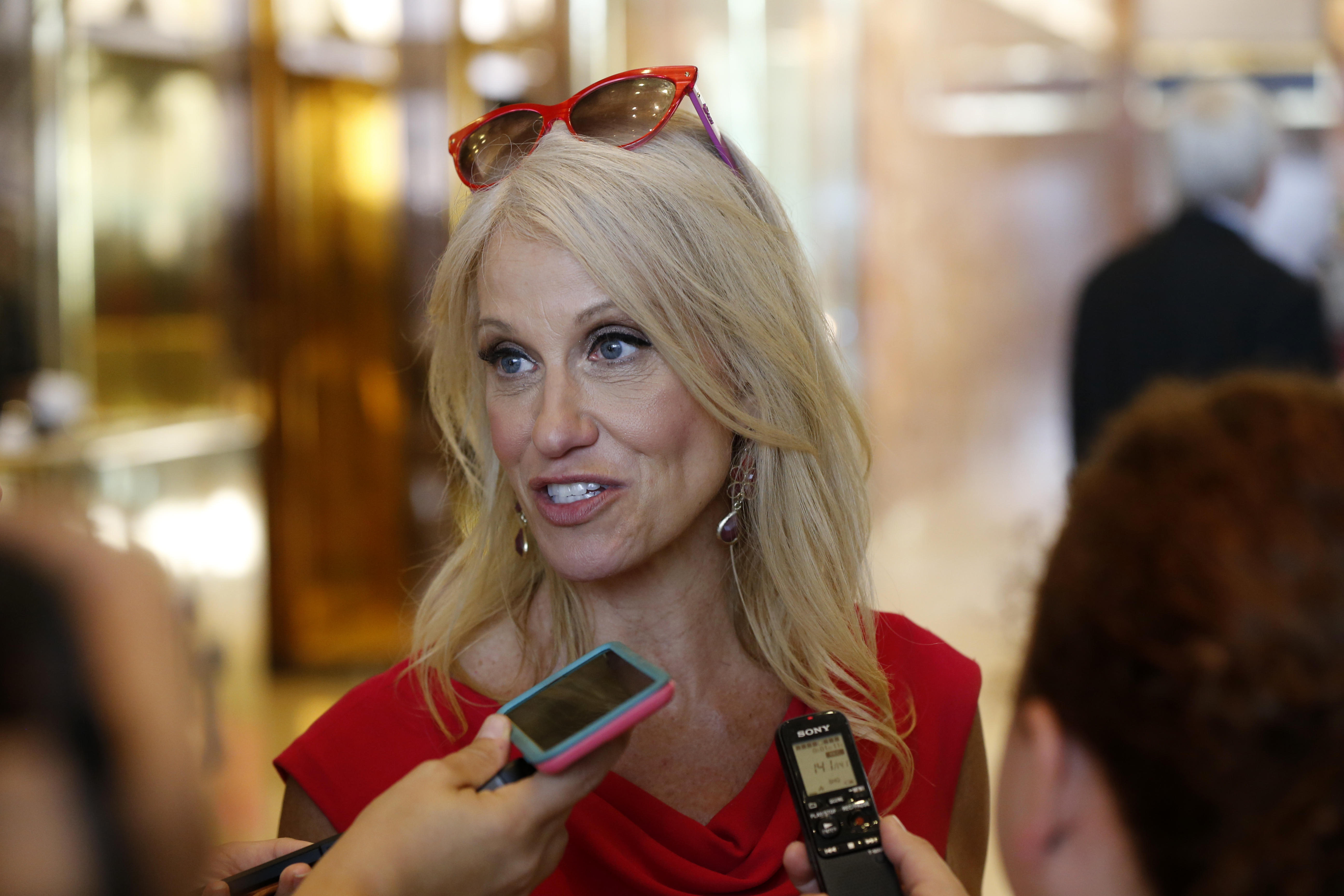 A senior adviser to President Donald Trump worked Monday to clarify her statements about Mr. Trump’s release of his tax returns, saying he will do so when he’s no longer under audit and said that he has not shifted his position on the issue.

Counselor to the president Kellyanne Conway tweeted on the issue Monday morning, with the hashtag #nonews:

That’s different than what Conway said on Sunday, when she told ABC’s “This Week” that “he’s not going to release his tax returns.” Conway’s comments on Sunday were seen as a major reversal for Mr. Trump, who said throughout the campaign that he would release his taxes as soon as they were no longer under routine audit. (He and his team have provided no proof that he is actually under audit.)

“The White House response is that he’s not going to release his tax returns,” Conway told ABC’s “This Week.” “We litigated this all through the election.”

Conway on Sunday was responding to the petition on the White House website calling on Mr. Trump to “immediately” release his tax returns. As of Monday morning, the petition had gathered more than 262,000 signatures -- far higher than the 100,000 required to receive a response from the White House.

Though presidents aren’t required by law to release their returns, every president since Richard Nixon has done so voluntarily.

On “This Week,” Conway asserted that voters don’t care about Mr. Trump’s tax returns -- a claim Mr. Trump made himself at his pre-inauguration press conference earlier this month.

“People didn’t care,” Conway said. “They voted for him, and let me make this very clear: Most Americans are — are very focused on what their tax returns will look like while President Trump is in office, not what his look like.”