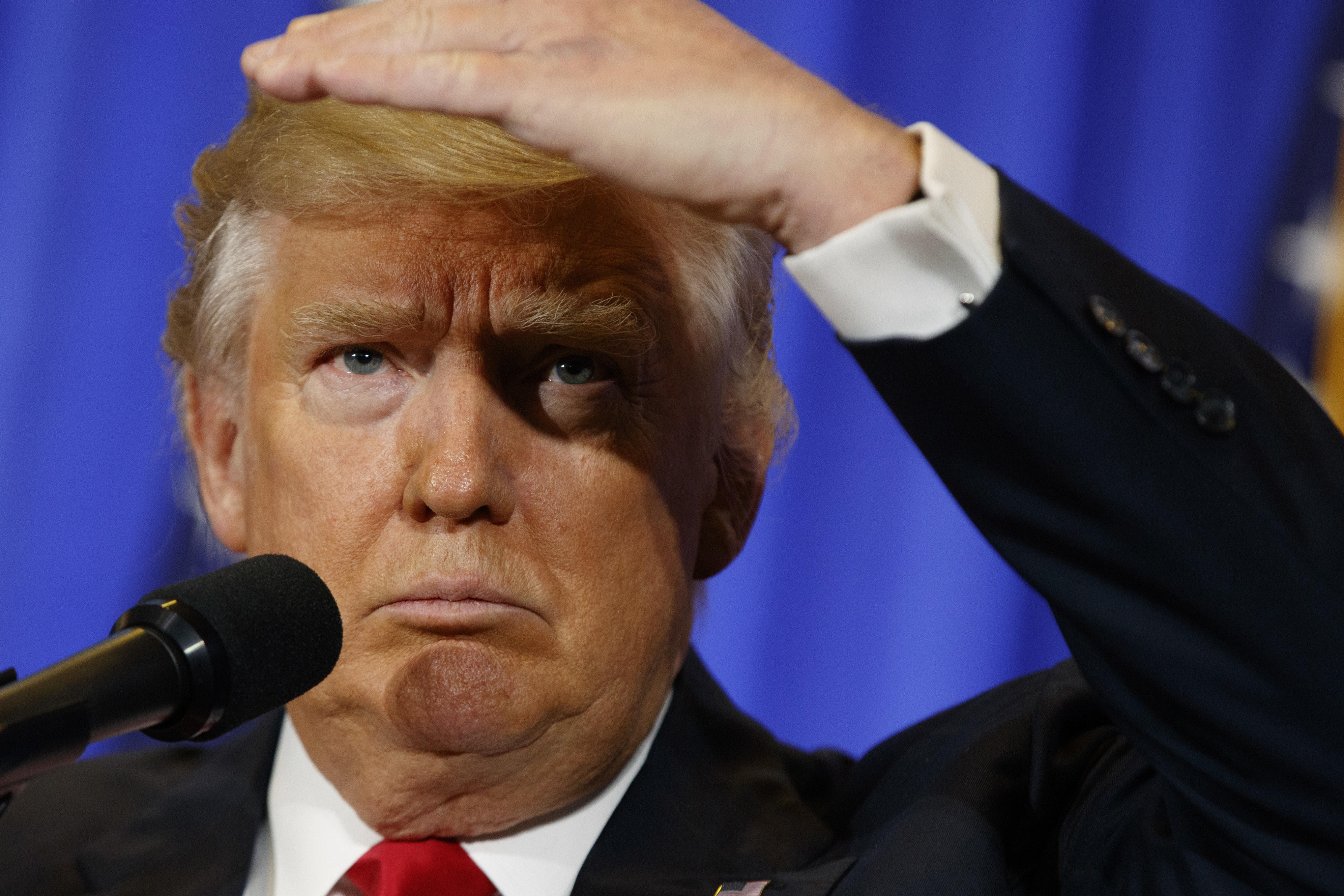 Most Americans believe Donald Trump should release his tax returns, according to a new ABC News/Washington Post poll.

Mr. Trump has a stock response to questions about releasing his tax returns, and the fact of his victory marks the only change he’s made to his answer on the issue.

But forty percent of Americans, in fact, say they care “a lot,” about seeing those tax returns, according to the poll.