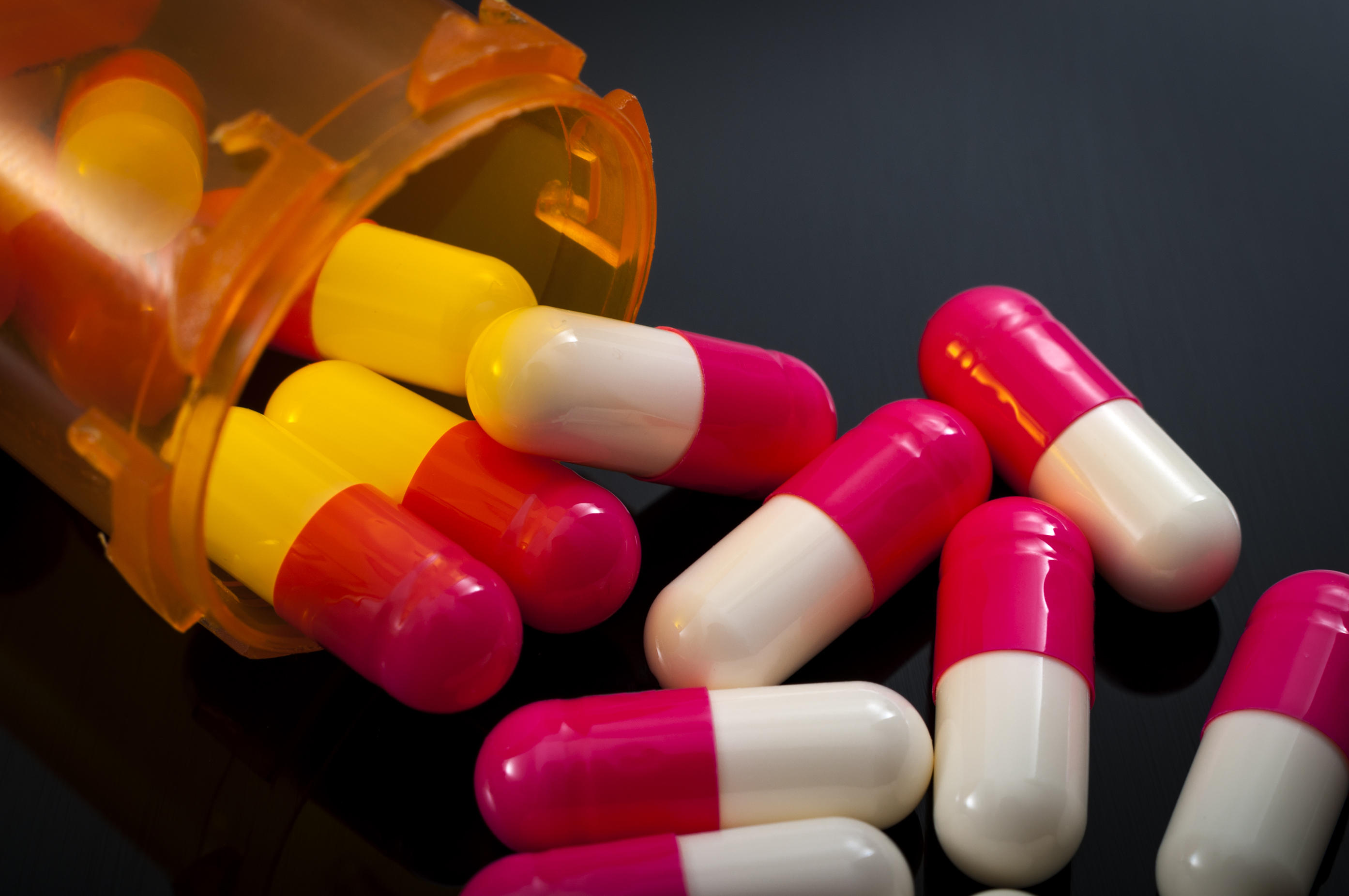 The Trump administration is looking to slash the White House Office of National Drug Control Policy (ONDCP) budget by nearly 95 percent, according to a memo obtained by CBS News.

The Office of Management and Budget (OMB) has proposed major ONDCP budget cuts for fiscal year 2018 that would cut 33 employees, nearly half the office staff, along with intelligence, research and budget functions at the agency, as well as the Model State Drug Laws and Drug Court grant programs.

The cuts were outlined in OMB's "passback" document, a part of the budget process where the Office instructs federal agencies to draw up preliminary budgets that are subject to Congressional approval. It was uploaded to MAX Collect, the OMB's budget database.

The document also zeroes out funding to a number of grant programs including the High Intensity Drug Trafficking Areas (HIDTA) program and the Drug-free Communities Support Program. These grants are "duplicative of other efforts across the Federal government and supplant State and local responsibilities," the memo states.

HIDTA serves as a catalyst for coordination among federal state and local enforcement entities, and funds task forces in 49 states across the country. It is considered a vital tool used by law enforcement agencies to go after very high profile drug dealers and conduct in-depth interagency investigations.

President Donald Trump signed an Executive Order last month to create a presidential commission to tackle the national opioid commissions, chaired by New Jersey Governor Christ Christie. The Order stated that the ONDCP would be providing support for the Commission.

"I have been encouraged by the Administration's commitment to addressing the opioid epidemic, and the President's personal engagement on the issue, both during the campaign and since he was sworn into office," the ONDCP's Acting Director, Richard Baum, wrote in an office-wide email.

"However, since OMB's proposed cuts are also at odds with the fact that the President has tasked us with supporting his Commission on Combatting drug Addiction and the Opioid Crisis."

"These drastic proposed cuts are frankly heartbreaking, and if carried out, would cause us to lose many good people who contribute greatly to ONDCP's mission and core activities," Baum wrote.

The staff was notified of the cuts Friday after Baum and top aides were notified of the draconian cuts last Thursday. According to a source familiar with the discussions, Baum has been in close contact with Jared Kushner, who heads up the White House Office of American Innovation.

Baum had hoped to convince the Office of American Innovation that the ONDCP is an essential tool in combatting the opioid epidemic. The discussions did not go as planned.

"The budget process is a complex one with many moving parts," The White House said in a statement to CBS. "It would be premature for us to comment - or anyone to report - on any aspect of this ever-changing, internal discussion before the publication of the document. The President and his cabinet are working collaboratively to create a leaner, more efficient government that does more with less of tax payers' hard-earned dollars."