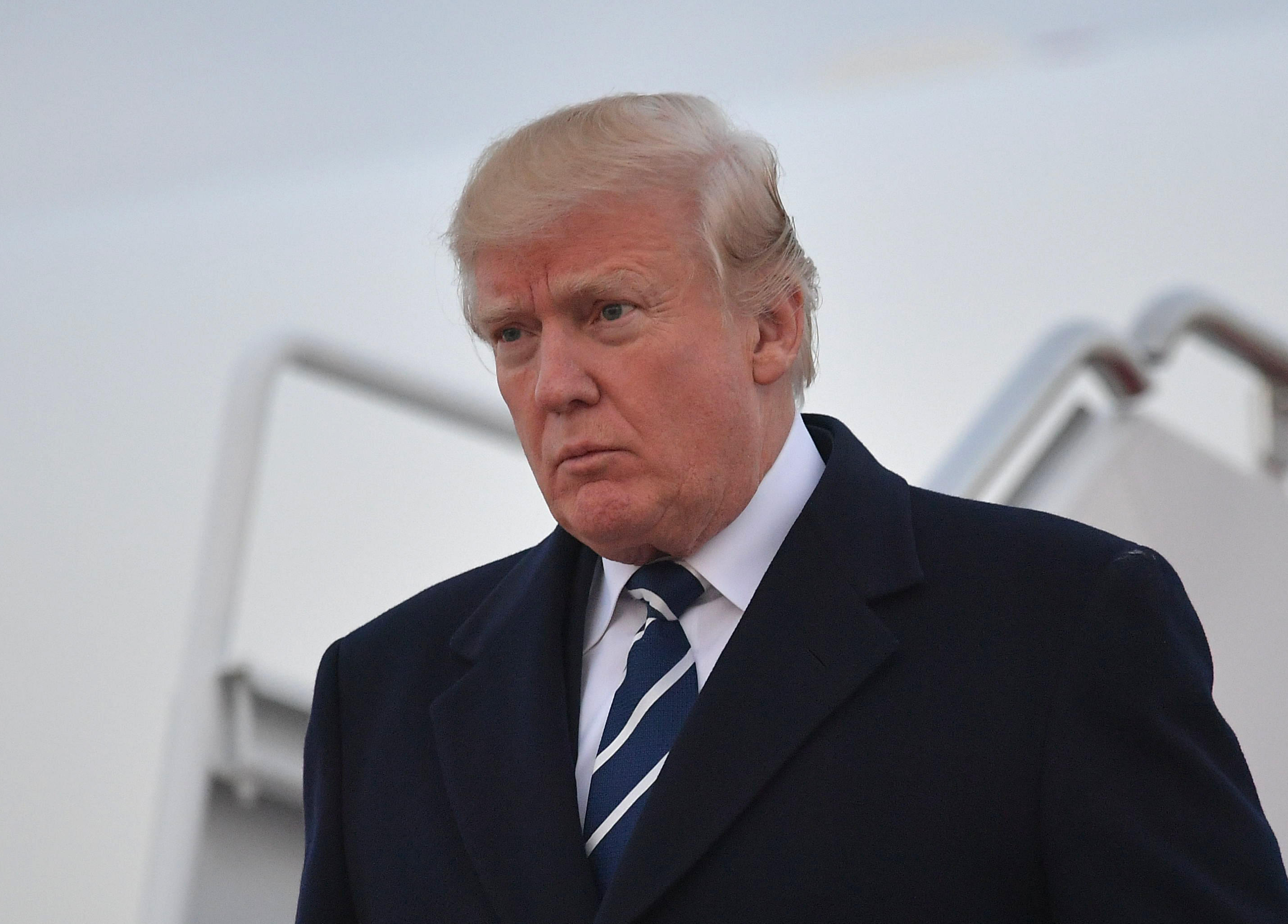 The Trump administration re-upped its call for tighter immigration restrictions Monday following an attempted bombing in New York City, in the passageway under 42nd Street connecting the subway stations at Times Square and the Port Authority Bus Terminal. The suspect in the Monday morning attack, Akayed Ullah, 27, was from Bangladesh and entered the country in February 2011 on an immigrant visa, CBS News confirmed. He became a legal permanent resident of the United States.

Officials said Ullah detonated one low-tech explosive device that injured him and caused minor injuries to five other people within range of the blast.

CBS News learned that Ullah claims he was acting in the name of the Islamic State of Iraq and Syria (ISIS). He has no previous criminal record.

"Today's attempted mass murder attack in New York City -- the second terror attack in New York in the last two months -- once again highlights the urgent need for Congress to enact legislative reforms to protect the American people," Mr. Trump said in a statement released by the White House Monday.

"America should always stand firm against terrorism and extremism, ensuring that our great institutions can address all evil acts of terror," his statement reads.

Mr. Trump called for enhanced security relating to immigration as well as the end of fraud and "chain migration," or the process by which a U.S. immigrant already in the country sponsors the immigration of family members from the native land. Ullah entered the country through this process.

The president criticized the "lax immigration system" and said that those convicted of engaging in terrorism "deserve the strongest penalty allowed by law, including the death penalty in appropriate cases."

"The president is certainly concerned that Congress, particularly Democrats, have failed to take action in some places where we feel we could have prevented this," Sanders told reporters. "Specifically, the president's policy has called for an end to chain migration, and if that had been in place that would have prevented this individual from coming to the United States. So the president is aggressively going to continue to push forth responsible immigration reform, and ending chain migration would certainly be a part of that process."

She also called for the United States to eliminate ISIS and the "evil ideology" behind it, but refused to provide more details when pressed on whether Ullah had been radicalized here or abroad.

The Trump administration announced its opposition to chain migration, also calling for the end of the diversity visa lottery program, after a separate New York City terror attack on Halloween killed eight people and injured an additional 12. The suspect in that attack entered the country through the diversity lottery.

"The President is exactly correct about the changes we need to our immigration system," Sessions said Monday. "We have now seen two terrorist attacks in New York City in less than two months that were carried out by people who came here as the result of our failed immigration policies that do not serve the national interest -- the diversity lottery and chain migration."