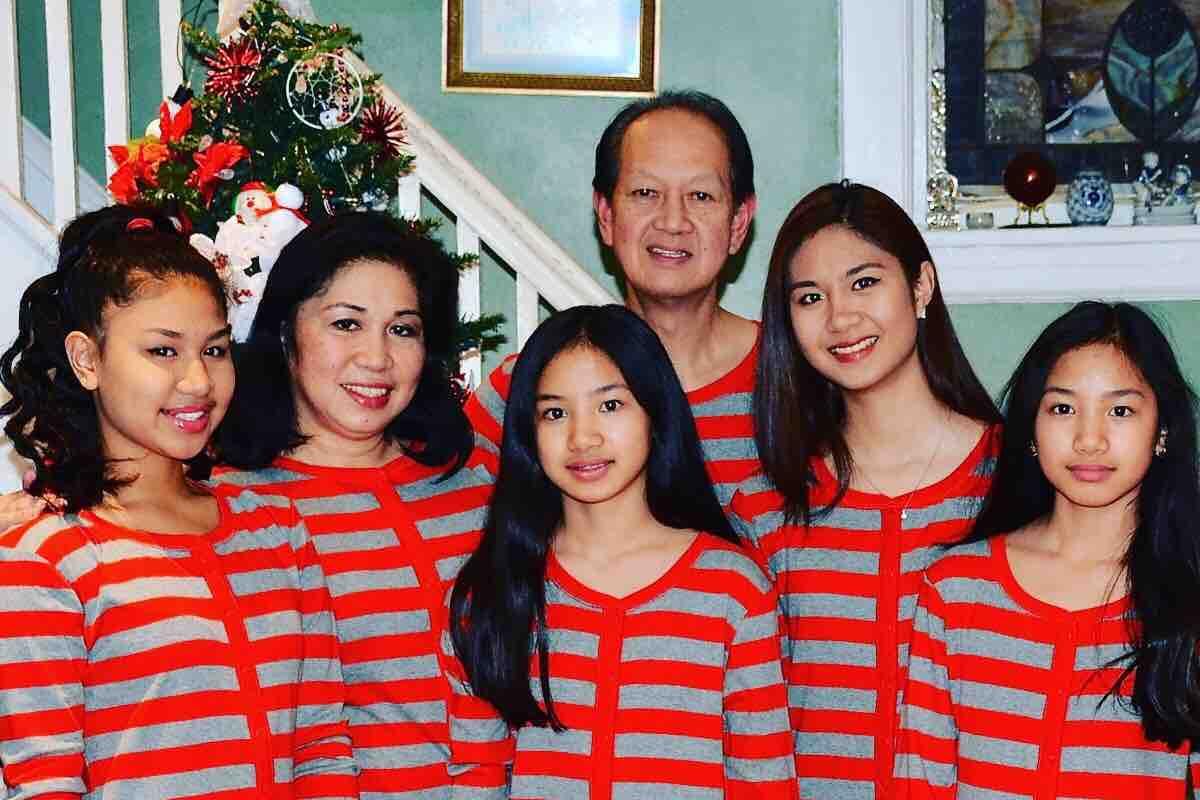 TOWNSEND, Del. -- A family spokesperson has identified the New Jersey family who was killed in Friday's crash in Townsend, Delaware, CBS Philadelphia reports. The spokesperson identified the father as 61-year-old Audie Trinidad. The children were identified as 20-year-old Kaitlyn, 17-year-old Danna and 13-year-olds Melissa and Allison.

His wife, 53-year-old Mary Rose, was transported to a local area hospital after suffering serious but non-life threatening injuries.

Both husband and wife were properly restrained in the vehicle, police said, but their four daughters were not. The crash occurred around 3:45 p.m. on Route 1, the state's major north-south artery.

State Police M. Cpl. Melissa Jaffe said Friday that a a southbound pickup truck crossed the median and struck a northbound passenger car. It's unclear what caused the pickup truck to cross the median.

Jaffe said the car came to rest on the median, while the pickup truck continued to travel southbound in the northbound lanes and was hit by a minivan carrying the New Jersey family. The two occupants of the pickup truck and the single occupant of the car were taken to a hospital with non-life-threatening injuries.

Photographs from the scene showed a blue tarp covering a white passenger vehicle with massive front-end-damage. The vehicle's roof appeared to have been cut off by rescue workers and was lying upside down on the ground nearby. A few feet away was a maroon extended-cab pickup truck, which appeared to be a commercial vehicle, with its passenger side caved in.

"It's certainly heartbreaking," Jaffe said. "I feel so bad for this family. I cannot imagine what they're going through."

Trinidad's brother, Daniel, told the New York Post "their bodies in the morgue are unrecognizable."

"They're a God fearing family," he said. "They go to church. My brother texted me a picture of the blue crabs they ate on 4th of July. They're all gone in the blink of an eye."

A family friend, Linda Douglas, who set up a GoFundMe for the family, told NJ.com that Audie Trinidad was "always the dad to pick everyone up in the minivan ... We traded off, but no matter whose sweet 16 it was, you could always count on Audie."