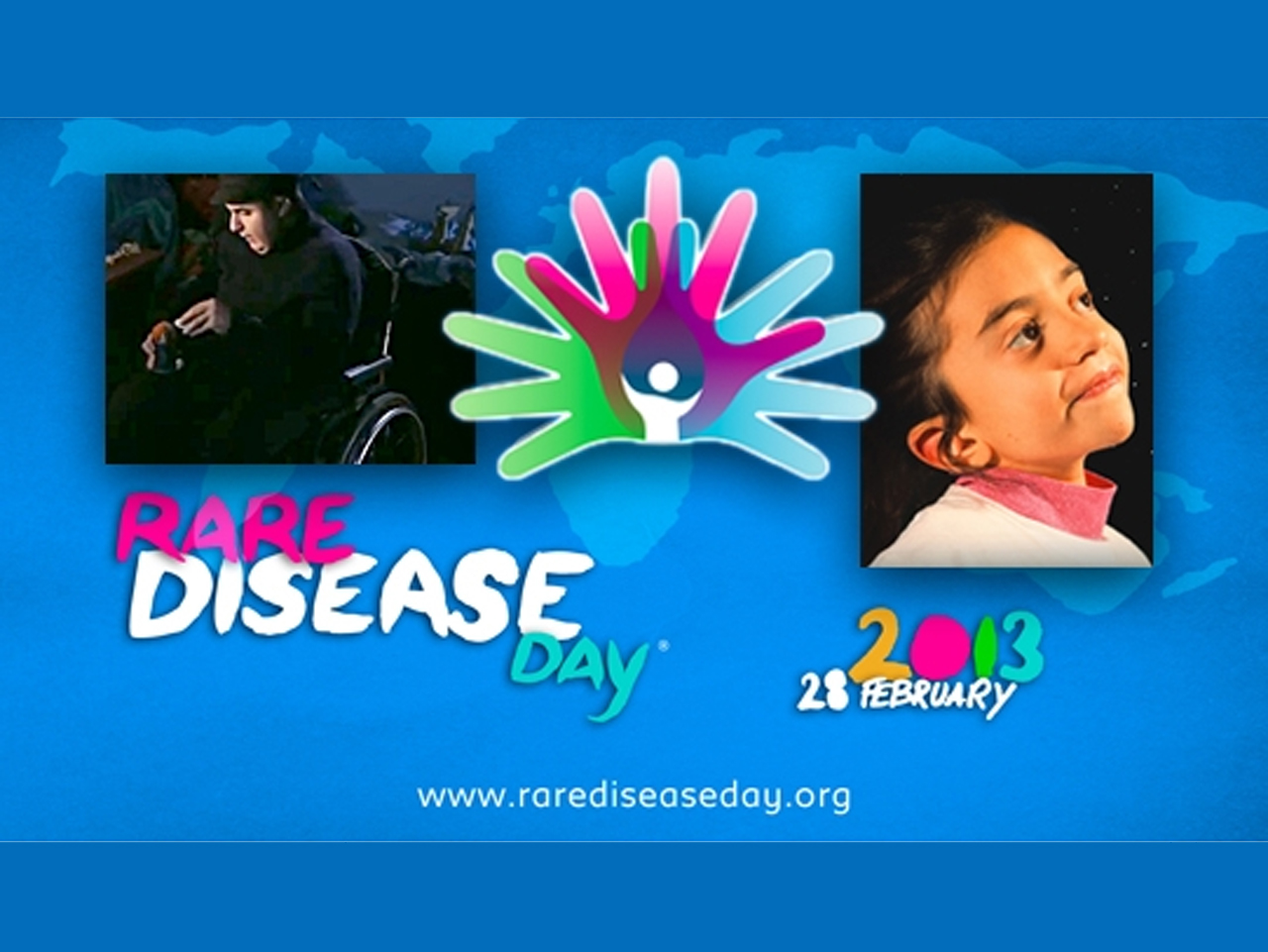 With an incidence of 1 out of 3,500 male births, Duchenne muscular dystrophy is one of the most common of the orphan or rare diseases. But, the effects of the disease, which causes death by the average age of 25, are some of the most destructive according to experts.

Orphan or rare diseases are defined in the United States as an illness that affects fewer than 200,000 people throughout the country. Duchenne is a subset of muscular dystrophy that occurs when a person has a genetic defect in which they cannot produce a protein that is present in muscle tissue, called dystrophin. It has the same worldwide incidence as it does in the United States, and may even have the same proportion of cases in the animal kingdom as well.

Duchenne's patients are diagnosed around 3 or 4 years old, and normally don't show symptoms before they start exhibiting muscle weakness and are unable to keep up with their peers.

"It's pretty devastating," Eric Hoffman, the director of the Center for Genetic Medicine Research at Children's National Medical Center, said to CBSNews.com. "These boys are born normally, and don't show weakness until early school age. We just do a blood test and find astronomical levels of muscle leaking into the blood."

In addition to being one of the doctors who worked on the Genome Project and identified the gene that causes Duchenne, Hoffman is also a professor of pediatrics at George Washington University School of Medicine and Health Sciences in the District of Columbia.

Muscular dystrophy is the broad term for a group of inherited disorders that are caused by genetic defects. They range in severity and can affect some groups of muscles to all muscles and can progress at different rates.

For Duchenne's patients, they worsen pretty quickly, and their disease affects their whole body until they lose all muscular function, including that of the heart and lungs. By 8 to 12, boys stop walking on their own, and will need a ventilator by the time they reach 18 to 20.

"The disease has a pathway it follows that is a very predictable line," Michael Kelly, chief scientific officer of Cure Duchenne, told CBSNews.com.

However, with the help of steroid treatments, some Duchenne's patients are able to avoid wheelchairs until their 20s, and can live longer with the aid of a respirator, Hoffman said.

The defective gene that causes the problems was first identified and cloned about 30 years ago. While it took many years to streamline and develop a process to develop medications for rare diseases, government incentives have encouraged research in the field of Duchenne, Hoffman said. While he points out that none of the current medications will cure the illness and that we are probably a long way off from that day, there are more treatments being developed.

"There are more and more drug trials and drugs in development," Hoffman said. "The field is starting to build some depth to it, instead of where there's one horse running and everybody is betting on that horse."

Two companies are particular, Prosensa and AVI Biopharma, are developing an exon skipping therapy that will hopefully lessen the symptoms of people with Duchenne.

All genes are made up of exons (the part of the gene that codes for a protein) and introns (also called "junk" DNA).

Hoffman explained that the gene that codes for dystrophin has 79 exons. In patients with Duchenne, they are missing an exon or exons. The rest of the exons cannot link together, which in turn stops the gene from coding the protein dystrophin.

These two new potential therapies target exon 51, Muscular Dystrophy Campaign explained. They create a "molecular patch" that allows the other exons around it to connect. After using the medication, subjects in both studies -- which are entering phase 3 clinical trials -- have been have begun to create dystrophin, which slowed down the loss of their muscles. However, because this treatment only targets exon 51, it only can be effective for the 13 percent of the boys who have Duchenne who are missing this particular exon.

"For the subset of patients -- which is only about 10 percent that drug would hypothetically work for -- that hopefully will change their disease hopefully a lot," Hoffman said. "It's doing a bit of a repair job on the RNA (for exon 51), but it doesn't affect the other 78 exons."

Hoffman said that if this therapy gets approved, scientists hope that they can get easier approval through the FDA as they work on targeting the 78 remaining exons and treating Duchenne piece by genetic piece. Any news is good news for patients and families battling this disease.

"It's certainly the most severe (muscular dystrophy)," Kelly said. "You can carry it with you for a long time, but it's a death sentence."