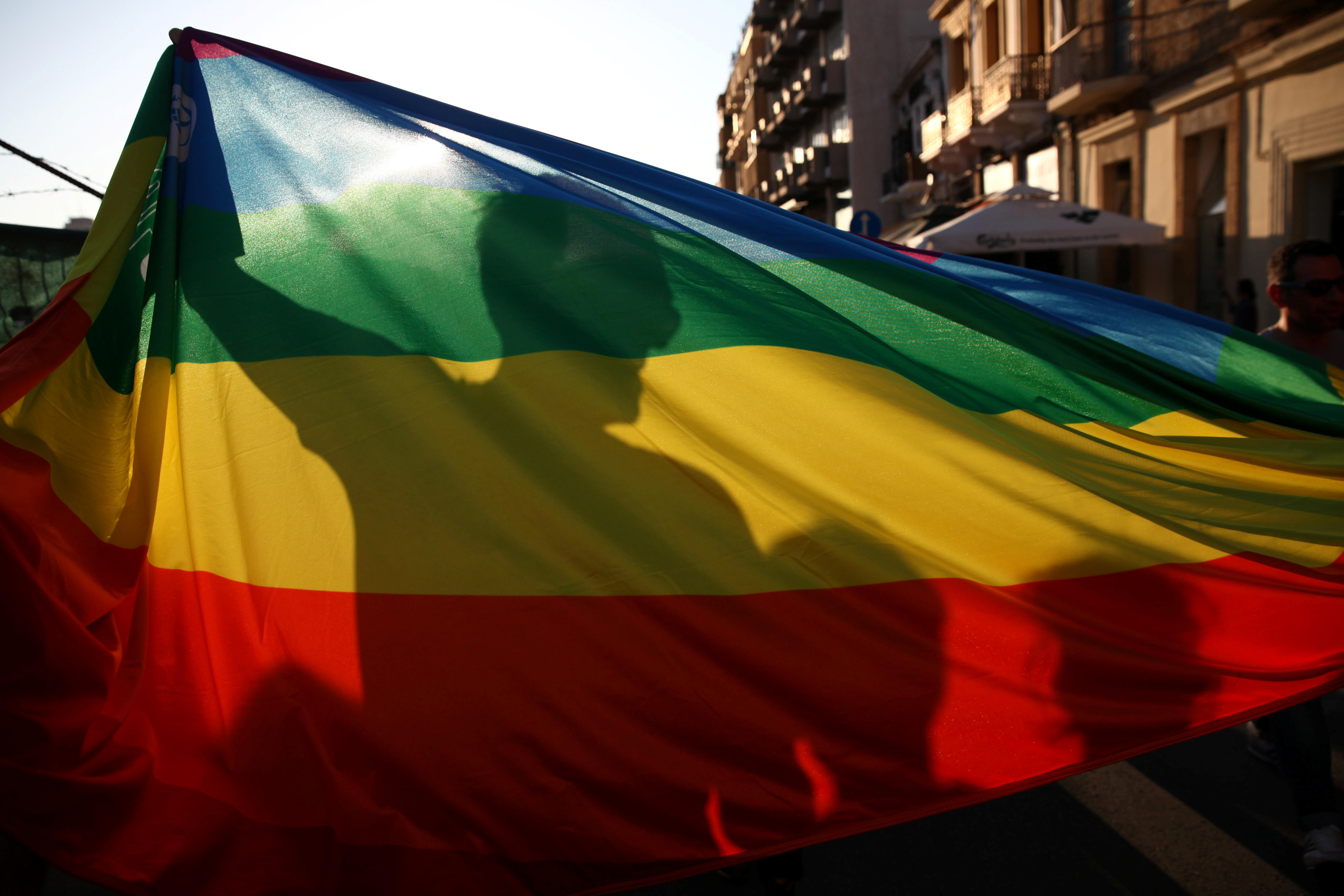 One of the first comprehensive surveys on the subject estimates that about 1.3 million American adults currently identify as transgender.

Transgender people identify with or express a gender identity that differs from the gender they were born with. Researchers say that 0.53 percent of respondents — about one in every 189 U.S. adults — answered “yes” to the question, “Do you consider yourself to be transgender?”

Transgender individuals were more likely to identify as male-to-female (0.28 percent of adults surveyed) than female-to-male (0.16 percent), the study found.

“The transgender population is a racially diverse population present across U.S. communities,” concluded a team led by Dr. Halley Crissman of the University of Michigan. Transgender adults were more likely to be nonwhite than white, the survey found.

Many transgender people face economic hardship. The study found that 26 percent lived below the poverty line, compared to 15.5 percent of non-transgender respondents. Transgender people were also less likely to have attended college, the researchers said.

These inequalities “have negative implications for the health of the transgender population,” Crissman’s team said.

The researchers stressed that many transgender people may not have answered “yes” to the survey question out of privacy concerns or stigma, so the numbers reported may still be an “underestimation.”

Still, any accurate representation of what the study authors call this “marginalized” population should further efforts to help improve the lives of transgender Americans, they said.

The challenges many transgender people face mean that many need “support for tackling factors deterring [them] from continuing education, including harassment and discrimination,” Crissman’s team said.

The findings were published online Dec. 20 in the American Journal of Public Health.